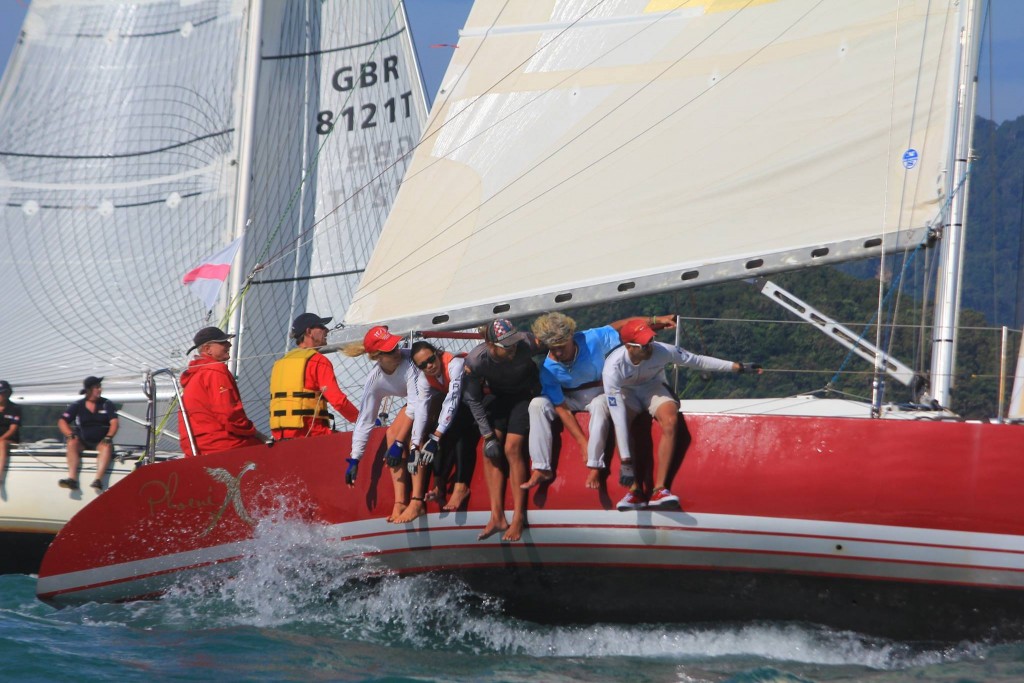 Danish Consul in Phuket, Søren Nutzhorn Hede and skipper Niels Degenkolw were both associated in the sailing community near Copenhagen in the mid-eighties. Now the two Danish saililing buddies and Phuket expats team up in the 19th Bay Regatta starting in Ao Bo Pier, Phuket. Søren Nutzhorn Hede for the first time and for Niels Degenkolw “probably the 17th or 18th time”, he doesn’t have the count but he has “attended almost every year”, he says.

For the Danish Consul this is a long-awaited comeback to the sailing sport. He hasn’t done a race alike for more than thirty years, he says, so the enthusiasm to get on board with Phoenix, the regatta, that Søren Nutzhorn Hede and Niels Degenkolw are racing in, is big.

“I expect a super tour and a great experience. I’ve been on Phoenix before but only during sunday races, this is the first major race”, Søren Nutzhorn Hede tells ScandAsia in the conference room at Chandara Resort & Spa just before the Skippers briefing takes off.

“This is an exam for Søren”, Niels Degenkolw jokes. “No seriously he has a big responsibility on the boat”, the Skipper adds, clearly expecting a lot from the Consul, who’s in charge of the fore ties.

“This is not a holiday for me. It’s going to be hard work as well”, Consul and former boatyard-owner, Søren Nutzhorn Hede, states, satisfying the Skipper with his comment. 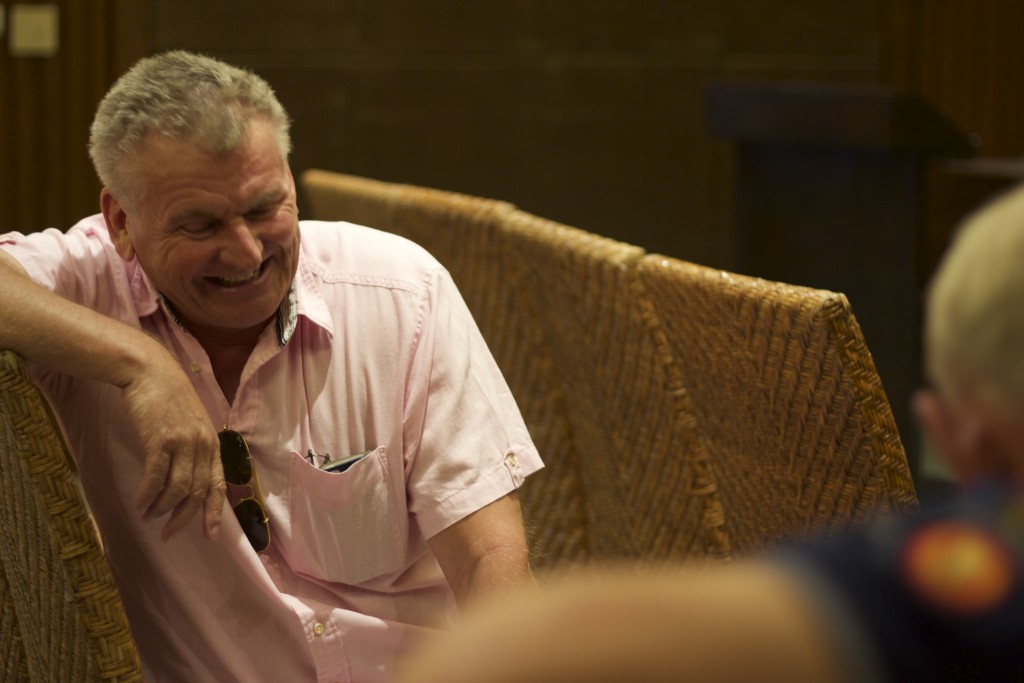 The Danish Consul in Phuket having a laugh before the Skipper Briefing – Photo: Frederik Sonne

“We usually win”, Niels Degenkolw reveals, mentioning he won last years Bay Regetta with an hours margin to the nearest contender. “But this year will be hard. There are some bigger boats than we’re use to”, Niels Degenkolw explains, still stating that he expect to be one of the final competitors for the trophy in his category, the racing category. Other categories are Cruising A, Cruising B, Bareboat Charter and Multihull.

In order for Niels Degenkolw, Søren Nutzhorn Hede and the rest of the crew to compete with the bigger boats, they hope for less wind, as bigger boats means broader sails. “I have to be in constant focus as the wind changes constantly” the Skipper says.

Niels Degenkolw and his crew is a total of six more or less experienced sailors. Preparation has taken three to four days and now they are ready to set sails this morning the 18th February at 9pm. Preparation and experience is not the most important things according to Niels Degenkolw:

“The challenge is to unite the team, make them work together as a unite and just make it float. This is always the hardest struggle, but this is also what I enjoy the most of being a skipper”.

The route takes off from Ao Po Pier the 18th February to Island, Koh Yao Noi, east from Phuket, further east to Leam Nang in the Krabi Area, around the Krabi Islands and ends at Ao Chalong Bay, Phuket, the 21th February.

The Bay Regatta Race are posting ongoing results from the Race right here. 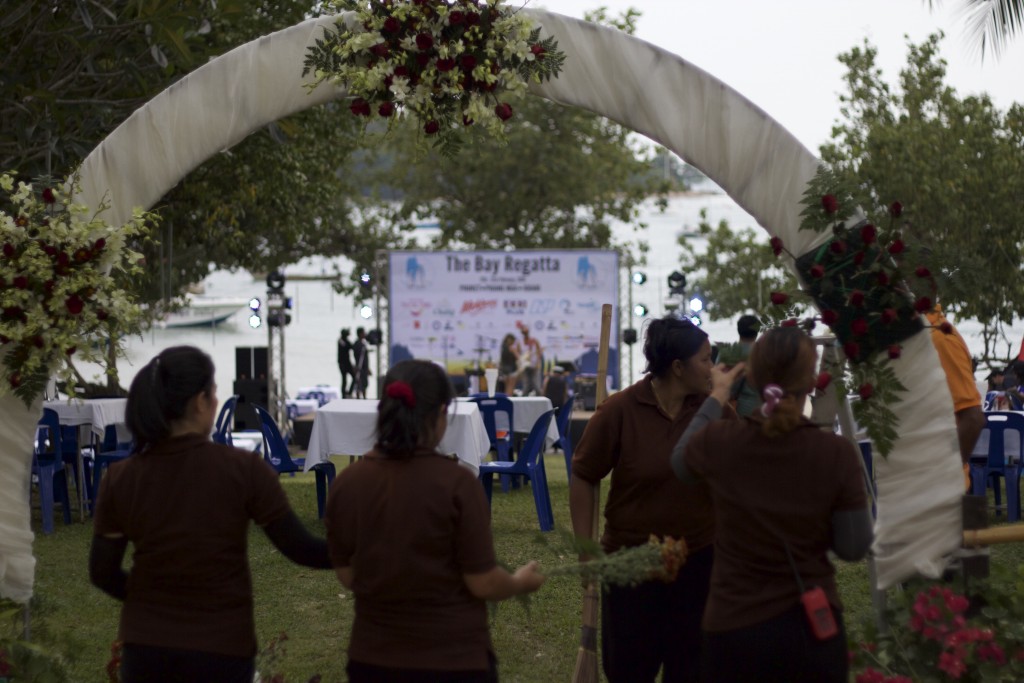 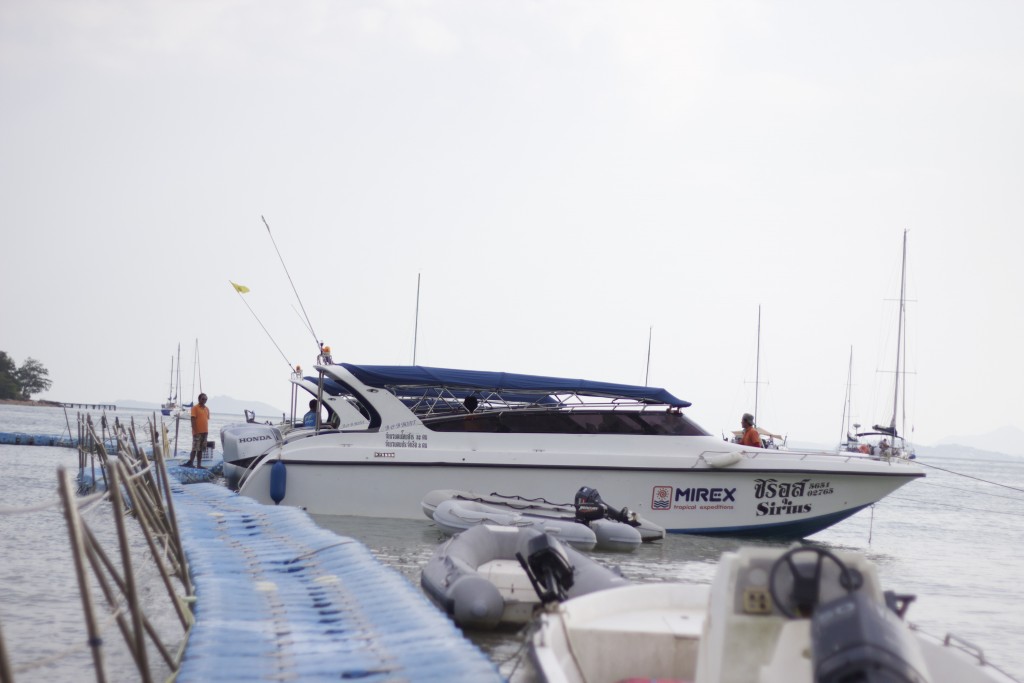