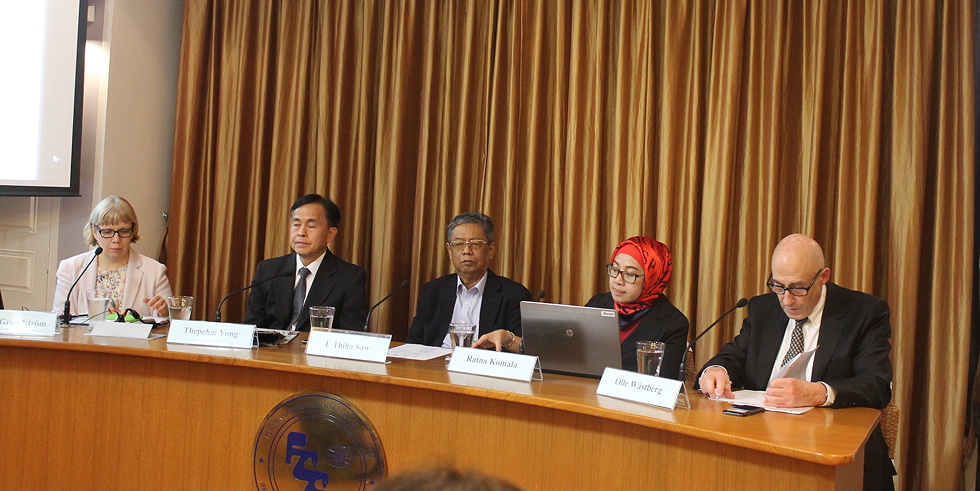 ”Thailand is the land of smiles, but we, the media, is not smiling,” said Thepchai Yong, the President of the Confederation of Thai Journalists, on Wednesday 15 February 2017 as he opened the debate at Foreign Correspondents Club of Thailand, The Challenges of Protecting Press Freedom in a Divided World.

The debate was held to mark the 250th anniversary of the World’s oldest press law, The Freedom of the Press Act, adopted in Sweden and Finland in 1766. An act which abolished censorship, allowed scrutiny of those in power, and guaranteed access to public documents to all citizens.

Both the Swedish and Finnish Embassies to Thailand were host for the event, but also the Southeast Asian Press Alliance, SEAPA and UNESCO from which Bangkok Director, Gwang-Jo Kim held an opening speech. 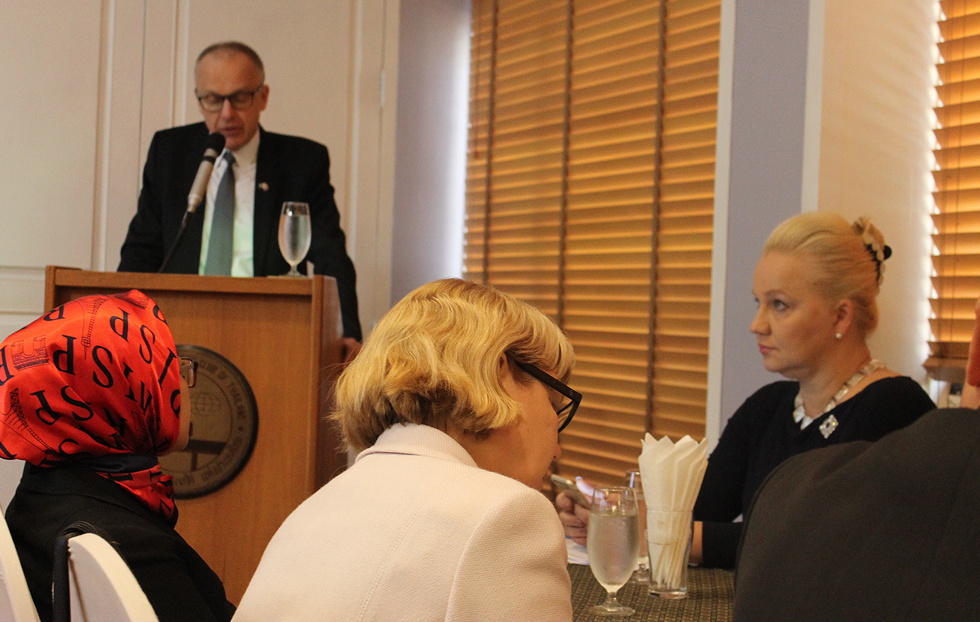 “We are not here to intervene, but to share out story,” said Staffan Herrstöm, Ambassador of Sweden to Thailand, as he welcomed everyone to the debate. He stressed free press as a decisive factor in order to have a creative society like Sweden.

Also Satu Suikkari-Kleven, the Finnish Ambassador, exclaimed that freedom of press was a necessity to obtain sustainability and in strong connection with stability of a country as she quoted Timo Soini, Minister for Foreign Affairs of Finland.

“With free press, it is not always easy to be a politician. But let me be clear, this is how it should be. This is what makes societies open. Having a hard time with the media makes me proud,” she quoted.

During the discussion, representatives from both the Swedish, Finnish, Thai, Myanmar and the Indonesian press talked about their roads toward a free press. While Sweden and Finland stood as great examples with a long history of press freedom, the three other nations debated the struggles and obstacles they had with obtaining and improving the conditions for journalists and the press. 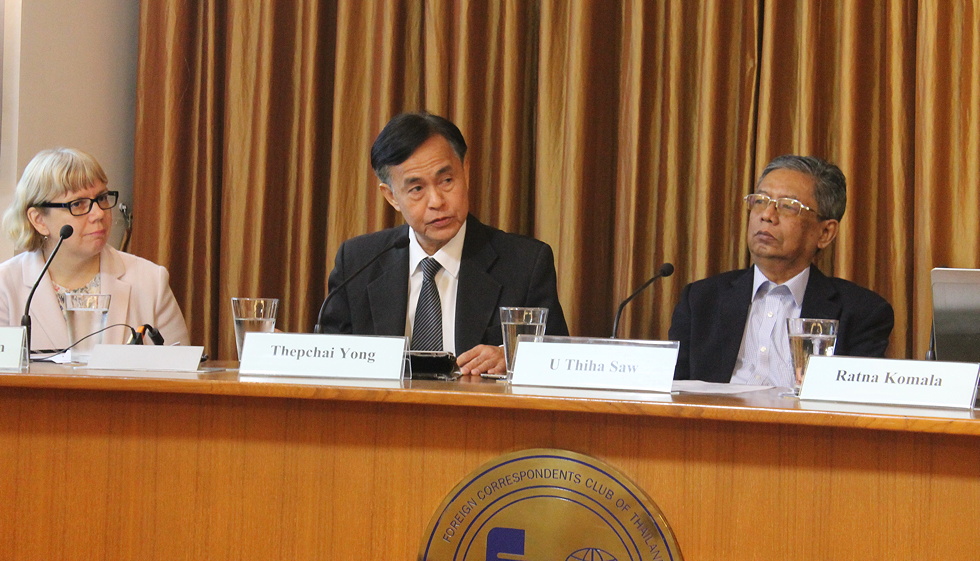 “Bureaucrats should be held responsible by the media,” said Yong from Confederation of Thai Journalist, “but in Thailand it is the other way around.”

He seemed to listen very attentively, especially when Elina Grundstöm, Chairperson at the Council for Mass Media of Finland, spoke about the Finnish way of obtaining free press, and a press that holds the authorities responsible. After the debate Yong was quick to exchange cards with Grundström and said he hoped to be able to work together.

“I am very impressed by their system – in both countries. But the Finland model is exactly what we are looking at and hope to imply here in Thailand,” said Thepchai Yong