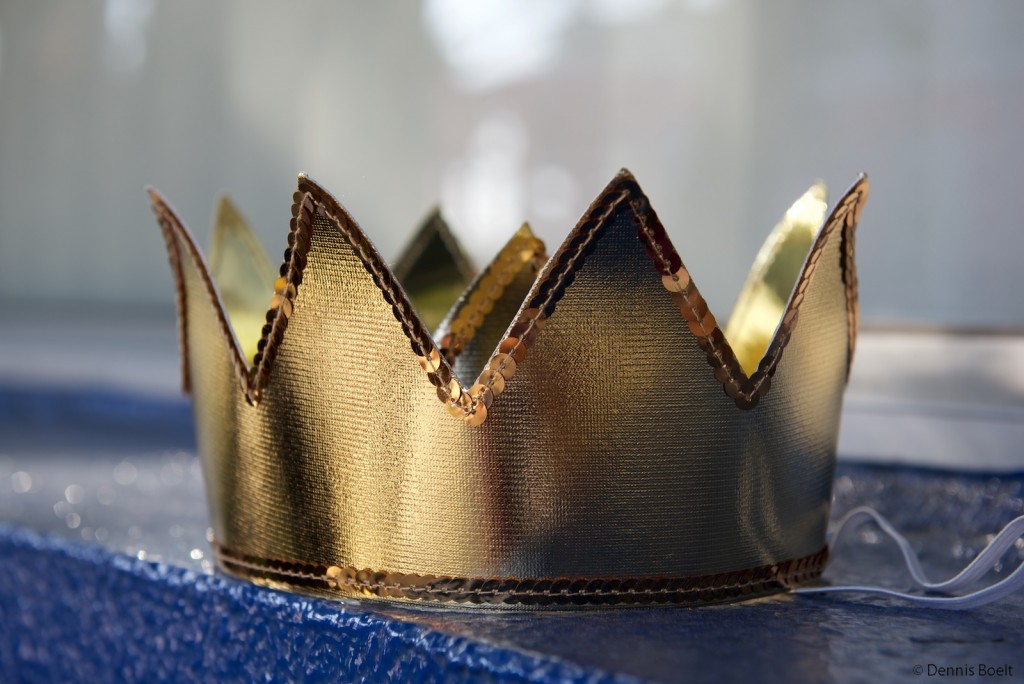 87 guests including four princesses and a Spiderman, buns with frosting and most important a lot of happy faces. This summarizes the two Fat Tuesdays, that the Danish Seamns Church have hosted on two Weekends in February. One for children and one for adults.

The first took place Sunday the 7th February, on the official date of the parade and was for the children. 52 guests were visiting, which set the record for numbers of guests in the Danish Room.

Both new faces as old faces were gathered in the church and chats ranged from recommending playgrounds in Hong Kong to where to get rye bread and yeast.

Danish Room had re-arranged and made room for the little costumed guests to play with glitter, Dublo, trucks and draw. An opportunity that the children took full advantages off, the Seaman Church reports, as they add that glitter probably can be found in the Danish Room for months in the future.

Their might have been glitter remnants last weekend Saturday on the 20. February, when the adults took over the Danish Room. 35 attended in a diverse mix of young as well as elderly people, students as well as expats.

“We’re happy that we have succeeded in creating a space, where Danes can meet, relax, enjoy their mother tongue and Danish food”, Signe Trier Simonsen, assistent at the Church, reports as she adds:

“At the same time it is amazing to see how the community benefits from each other. The experienced expats advises the newcomers and so on. This is one of the things we tries to establish in the Seamans Church” she ends. 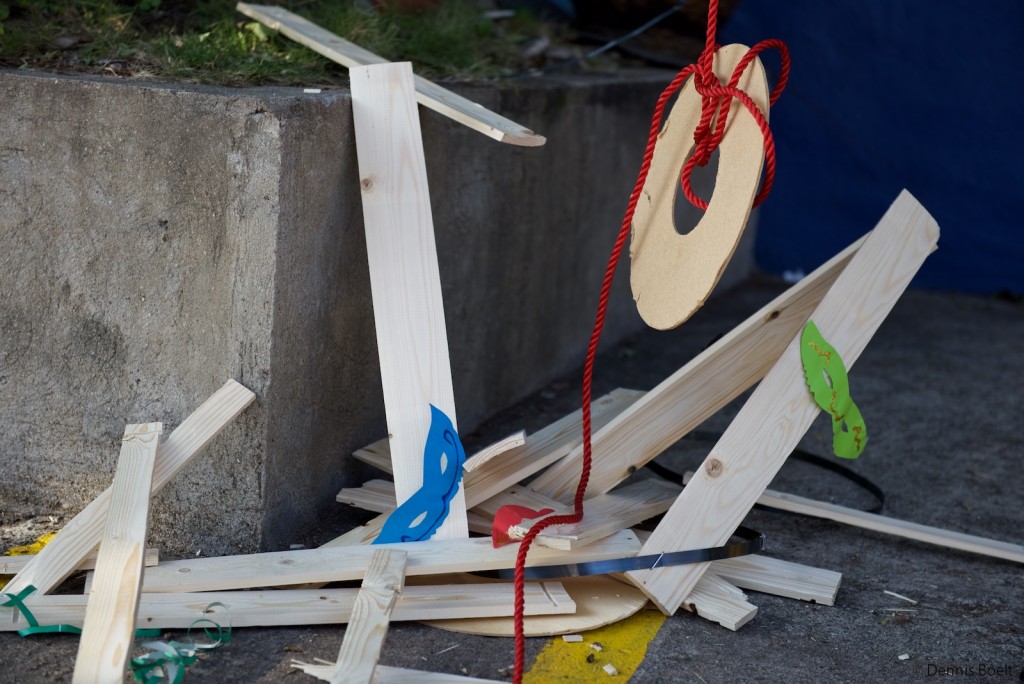 “Is it the Swedish Government’s intention that its citizens will profit from the Thai government, here in Thailand, while Thai citizens who want to work in Sweden, for example with berries, are required to have health insurance taken in Thailand?” This cannot be the case, believes the new confederation ‘Svenskföreningars samorganisation i Thailand för ja…

Norwegian Business Association (Singapore) has announced that the Norway-Asia Business Summit 2016 Team are happy to confirm that Norway’s Prime Minister Erna Solberg will attend this year’s Summit taking place in Singapore 12-14 April.   Erna Solberg is a prominent addition to an already impressive list of speakers. Among the […]