Following on a week with Swedish jazz in 2015 jazz promoter Hans Wetterberg returns with his concept ‘Simply Scandinavian’ to Bangkok and the riverside flagship hotel Shangri-La Bangkok twice in 2016. Starting with the period Friday 11 March through to 19 March (except on Sunday 13) the Swedish/British Entertainer/Singer Deri Rowlands, along with Swedish Pianist Janne Sjöblom, returns to Bangkok performing at Volti Restorante & Bar (previously known as Angelini). Volti offers timeless and modern, authentic Italian cuisine, and also a variety of live music in its intimate and comfortable Lounge Bar.

“Relax, Wine, Dine and enjoy Deri singing songs from times gone by, making you feeling good and happy with many of your favourite singers. Deri Rowlands forever green. Deri likes to swing! That’s his thing,” is how Hans presents him. 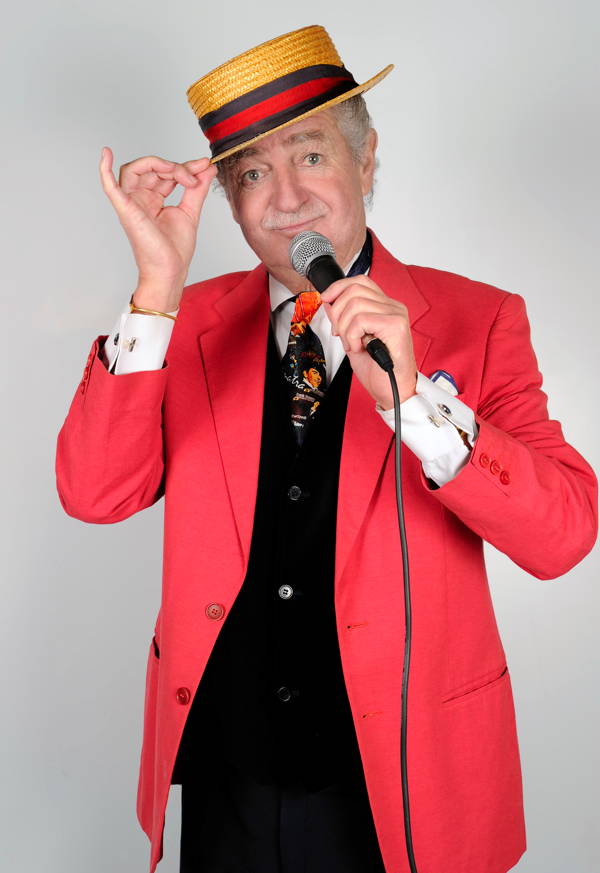 “Deri’s well-known both inside and outside Sweden, and for his impersonations; of Nat King Cole, Tony Bennet, Dean Martin and his favourite Satchmo! You might meet many of the top artists of the world with him on stage. He’s also praised for his humour,” he continues.

Deri lives in Sweden and has a strong connection with his long career as entertainer in Sweden, having performed there in piano bars, night clubs and a number of TV Shows for the past 40 years.

Hans first booked him for the Simply Scandinavian 10 years’ anniversary in Kuala Lumpur. Having seen him live in a hotel bar in Stockholm Hans had been mighty impressed by his performing skills: “I understood that I heard the male artist who could be the International Entertainer of Sweden.” 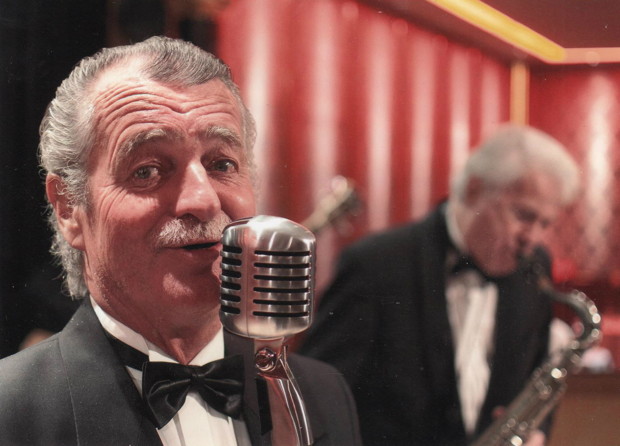 “Anna’s own idol is Billie Holliday (American jazzsinger 1915-59) and many times you will believe Billie is singing in front of you.”

At Shangri-La, but in Kuala Lumpur, is also where it once started for this Scandinavian (Finland included) concept for jazz music and food.

In 1987 the Shangri-La hotel in Kuala Lumpur was one year young. Hans and the Swiss General Manager Dario Reggazoni, who had opened the hotel, knew each other from Chaine des Rotisseurs(an international gastronomic society). Dario had thought of starting a Swedish Smorgasbord and asked for advice. Hans, who had a past as a musician had suggested that the concept needed entertainment, selling the idea at first based on his home country’s most famous pop exports. The hotelier had understood and then asked his Swedish friend to find that music. Hans, with a challenge a his hand, had then turned to his old friends at the good old jazz club Nalen in Stockholm, Sweden, asking to the artist Eddie Bruhner (Sweden’s Jazz Band), who had accepted.

At that hotel back then was also the Danish hotelier Christian Hassing who also liked the concept.

Based on that very first event, which had been successful, Hans had thought that he could expand this concept to also offer a Danish Week, Norwegian Week and Suomalainen Viikko. From the second year Hans also organised to book the chefs to come along with the music as part of the concept. Scandinavians who moved on to new postings also asked Hans to bring the concept to their new city and in that way the concept came to visit various cities in Southeast Asia – and actually worldwide! –  under the ‘Simply Scandinavian’ banner, which could incorporate any of the Nordic countries.

After a few years he had also strengthened the concept by adding a singer, or entertainer, to perform along with the band. 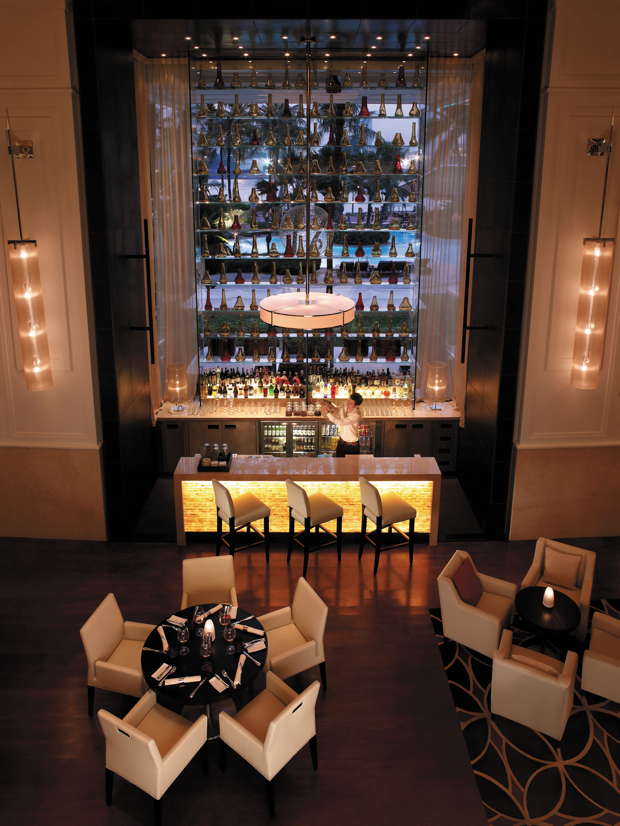 Fast forward to today and Eddie has performed 13 times in Kuala Lumpur up to now.  And when Simply Scandinavian celebrated 25 years, Christian Hassing wanted the concept for his Mandarin Oriental in Singapore.