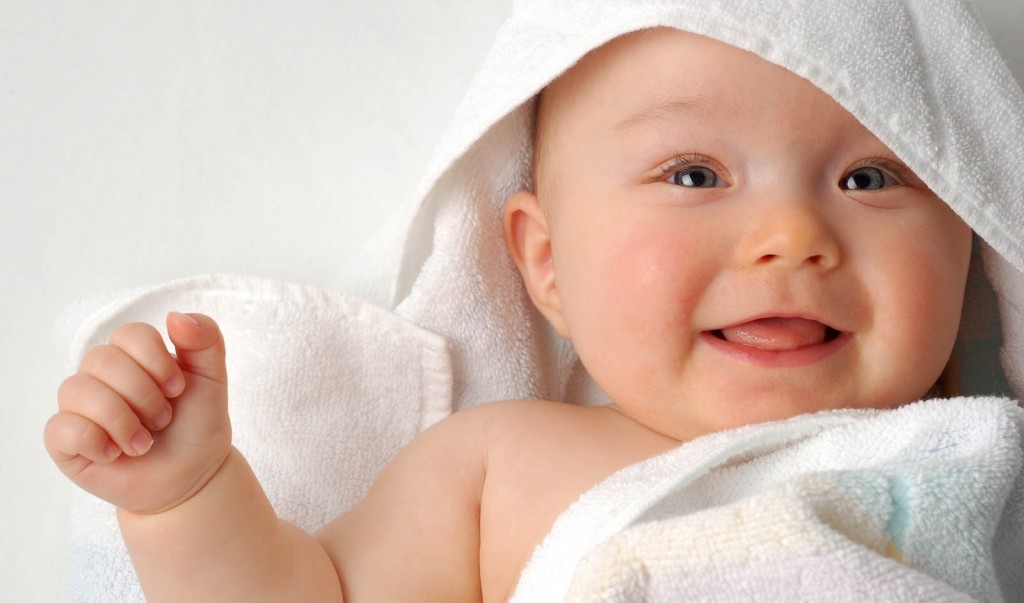 It was not for looking at the Little Mermaid or learning about Danish school system, when officials from the National Population and Talent Division went on a study trip to Denmark in March 2016.

It was in the pursuit of solving a pressing problem in Singapore: not enough babies are being born to sustain the population. Singapore is desperate to find a solution. When looking at fertility rates wordwide, and matching with country sizes, Denmark and South Korea were great comparisons to Singapore, since South Korea is suffering the same problem with not enough born babies, and since the Scandinavian welfare state’s population of 5.6 million people is close to Singapore’s 5.4 million. Although, the resemblance stops there. While about 3 per cent of children in Singapore are born outside marriage, in Denmark, more than half are.

Its total fertility rate in 2014 was 1.7 – below replacement, but high enough to indicate that some lessons might be gleaned from its success.

In hope to find an answer to solve the Singapore fertility problem, officials from Singapore’s National Population and Talent Division went on a study trip to both Denmark and South Korea, to look at what marriage and parenthood policies worked and what did not.

Led by Senior Minister of State Josephine Teo, whose duties include overseeing population matters, the policymakers looked at a wide range of topics, from labour agreements and home-based infant care arrangements in Denmark’s capital, Copenhagen, to family-friendly companies and even dating agencies in Seoul.

Singapore’s interest comes amid the government’s push to expand paternity leave and explore new arrangements to care for infants, to raise Singapore’s total fertility rate from its dismal 1.25.

Inspired by Denmark, Singaporean Straits Times suggests several ideas encourage having more babies. One of them is paternity leave. While 60 per cent of Danish fathers take up paternity leave, while in Singapore, bosses must offer new dads one week of paternity leave, funded by the government. While dads are eligible for a second week of government-paid paternity leave, it is up to the employer to voluntarily agree to this.

With Singapore’s upcoming move to make the second week of paternity leave compulsory, lessons from Denmark and South Korea will be instructive.

The move is likely to be announced this month during the parliamentary debate on ministries’ budgets.

The drive for more paternity leave comes three years after the scheme was first rolled out in 2013, and aims to encourage married couples to share the responsibility of parenting.

In Denmark, where collective agreements for working conditions are negotiated by employer federations and labour unions, companies pick up the tab for parental leave.

But in Singapore, both weeks of paternity leave – the compulsory element, and the week requiring the employer’s agreement – are funded by the Government, with each week capped at $ 2,500.

The lesson for Singapore appears to be that fully funding paternity leave makes it more likely that dads will find taking it up worthwhile.

But for Singapore, paternity leave is likely to be more popular if the Government foots the bill, as companies already struggle with high labour costs.