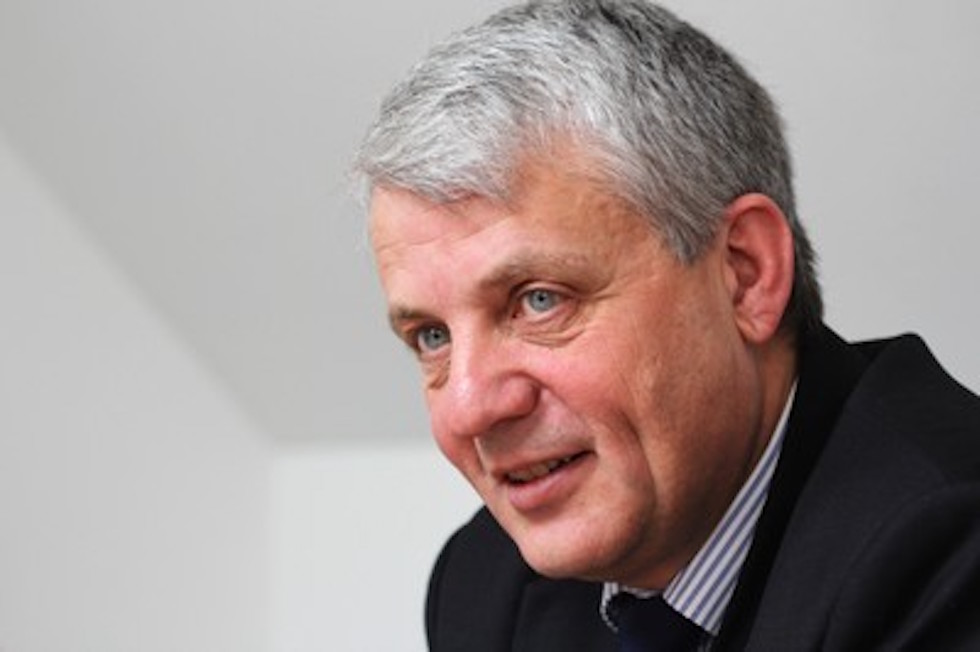 In 1902 the great grandfather of Dagfinn Høybråten, former Norwegian Minister of Health, left Norway for a life in China’s Hunan Province. Here, he became one of the first doctors to bring western medicine to the region.

During his 16 years in China, Høybråten’s great grandfather built up a hospital, which today is the central hospital of the city Yiyang.

Centuries later his great grandson would be working on promoting medical cooperation between the two countries.  Now, the book “Nordlys over ferskenblomsthøyden” or “Northern Lights at Peach Flower Hill -a Norwegian Family in Love with China” shared the Høybråten’s story with the world.

“The book is about my family’s history in China, and how my grandfather has inspired me as health minister and chairman of the international vaccine fund,” says Høybråten to Norwegian ABC Nyheter.

Dagfinn Høybråten, who is currently Secretary General of the Nordic Council of Ministers, says he has written the book after a request from many Chinese people.

“I visited the hospital when I was a minister of health and got in close touch with their work. I have heard a lot from my grandmother, and part of that I have told Chinese people when I have visited the country. Their reaction has been that ‘you must write this’,” said Høybråten, who also received a request from the University Publishing House in Shanghai.