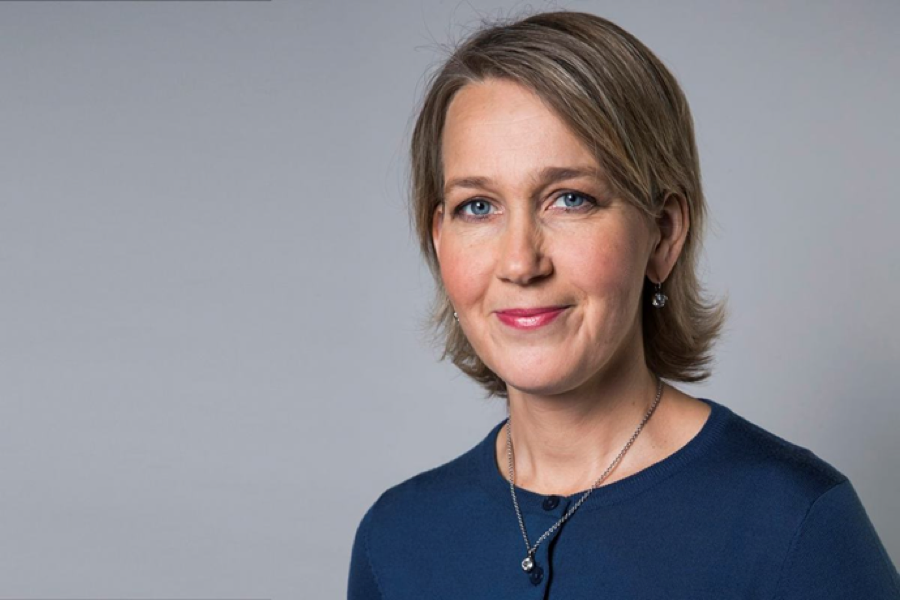 From 13-18 November 2016, Sweden’s Secretary of State, Ulrika Modéer, travelled to Myanmar and Cambodia. In Myanmar, Modéer visited the capital, Yangon, and Nay Pyi Taw for talks with government representatives, parliamentarians and civil society organisations. Along with the organisation Earth Rights International, a visit to the Thilawa Industrial Zone was conducted, focusing on matters related to land rights. This writes the Government of Sweden in a press release.

Myanmar is currently undergoing a transition process for the democratically elected government under civilian leadership that took office in April 2015. However, many challenges remain, particularly the serious abuses taking place in the Muslim Rohingya minority group.

“Myanmar is changing very quickly, and Sweden has an important role to play with our support of the peace process, human rights and democratic development. It is important that the state maintains a close dialogue with the new government on the development of the country and the many challenges, particularly when it comes to the situation of the Rohingya,” Ulrika Modéer says.

During the visit to Cambodia, Modéer engaged in dialogue with partners in government agencies and civil society on development cooperation, policy development, and efforts to promote human rights and gender equality. Cambodia is one of the first countries where Sweden is responsible for implementing parts of EU’s development cooperation.

“Cambodia shows very good results in terms of poverty reduction and economic growth. At the same time, we see that the democratic space decreases and I look forward to holding talks with both the government and civil society on this,” Ulrika Modéer says.