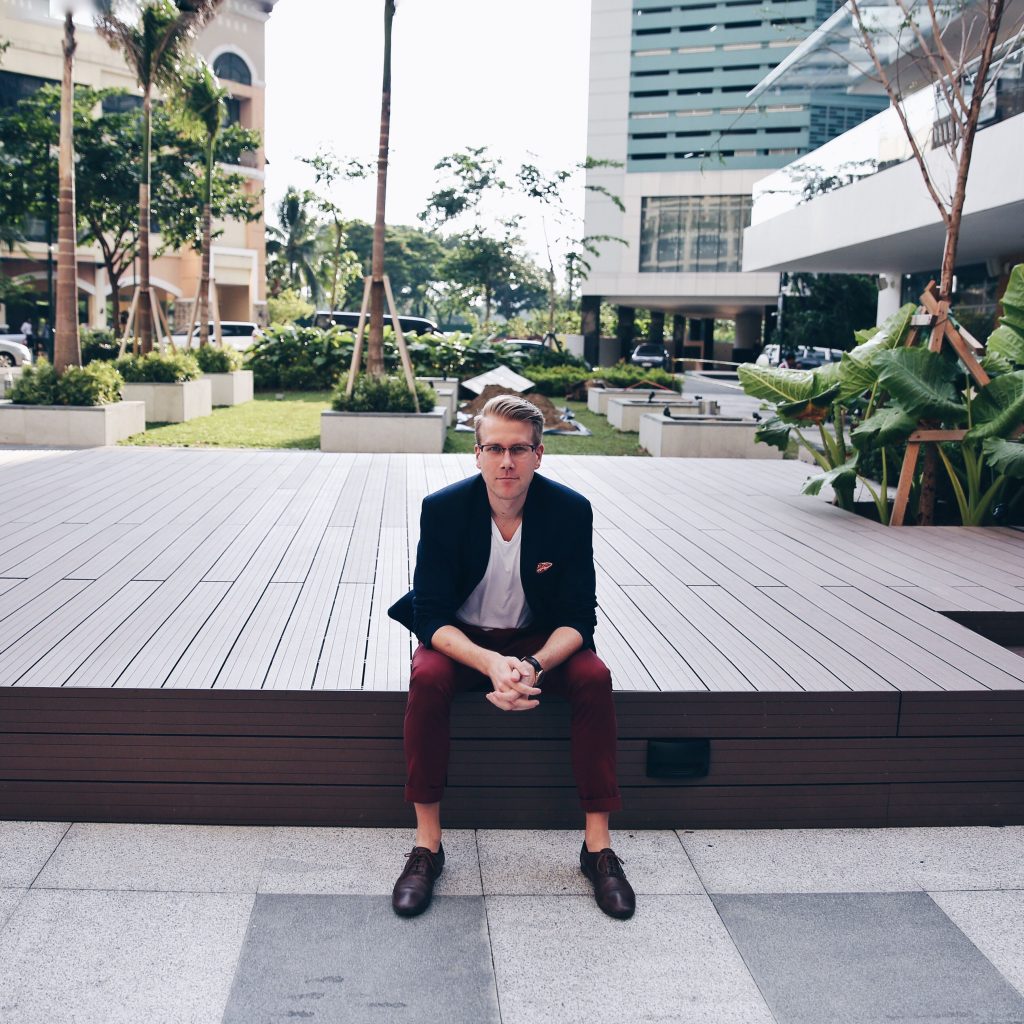 The Philippine economy is a thundering train and it is about time for the Nordic design and furniture companies to get on board, Joni Koro, project manager at Nordic Business Council Philippines and founder of GRØN Design Solutions, says.

“The sheer amount of new office, retail and residential developments is staggering. Although I have lived in Malaysia, Mainland China and Taiwan in the past, this is something I haven’t seen anywhere before”, the Finnish Manila-resident says.

With an annual growth of around 6 percent, the island state is one of the world’s fastest growing economies.

Naturally this creates a great demand for furniture and design companies to furnish the office spaces.

A lot of multinational offices are opening in Manila, and they are looking for sustainable quality furniture and are ready to pay the price for it, so the time to tap into the market is now, Joni Koro tells.

But why just now?

“Well if you ask me, actually we’re already late. It’s like when talking about China, the best time to get into the market was 5 years ago, but the second best is now and this also goes for the Philippines”, the Finnish entrepreneur says.

“Unfortunately Philippines has really been flying under the radar in the Nordic region. There’s a huge potential here, especially since the last six years have been the best in the Philippine history.”

Battling the US and European design

When Joni Koro says, that the Scandinavian engagement on the furniture market is already late, it’s partly because more American and some European furniture companies have already jumped the gun and invested heavily in the Philippine market.

As the market is now American contract furniture companies like Steelcase, are the biggest competitors on the market for quality Scandinavian offering, but more European companies has penetrated or are to penetrate the furniture market as well.

Another reason why it is a good idea for the Scandinavians to tap into the market, is that the name of the cold north is already hot in the Philippines.

“The concept of Scandinavian design and quality is fairly well known in the Philippines, but the offering is mostly limited to local mockups which rarely live up to the Nordic standards”, Joni Koro says.

Why is Scandinavia and the Philippines a match

If you ask Joni Koro there are several reasons why Scandinavian furniture and the Filipino market should be a successful match.

The most significant reason is a rising interest for green awareness and thereby a demand for sustainable and environmentally friendly furniture, especially at the multinational offices, which represents the most likely buyers for Scandinavian furniture. This demand fits like a glove with what Scandinavian furniture is famous for.

“The green movement is definitely getting stronger in the Philippines. Looking at the new office building developers, more and more of them are applying for the US Green Building Council’s LEED certification for their new buildings, he says.

“The certificate works like a seal of approval that your office is environmentally friendly and of course gives the company a good name and a chance to price the square meters higher in a country where electricity price is one of the highest in Asia”. Joni Koro tells.

The certifications have become highly popular. “I think out of the 80 upcoming high-end office buildings, roughly 30 have already applied for the certificate. These are the buildings the multinationals also want to be located in”.

One way to achieve higher level in certification is choosing a green furniture supplier, as this will grant the company points when the application is rated and most Scandinavian furniture manufacturers have the green profile, that grants these points. 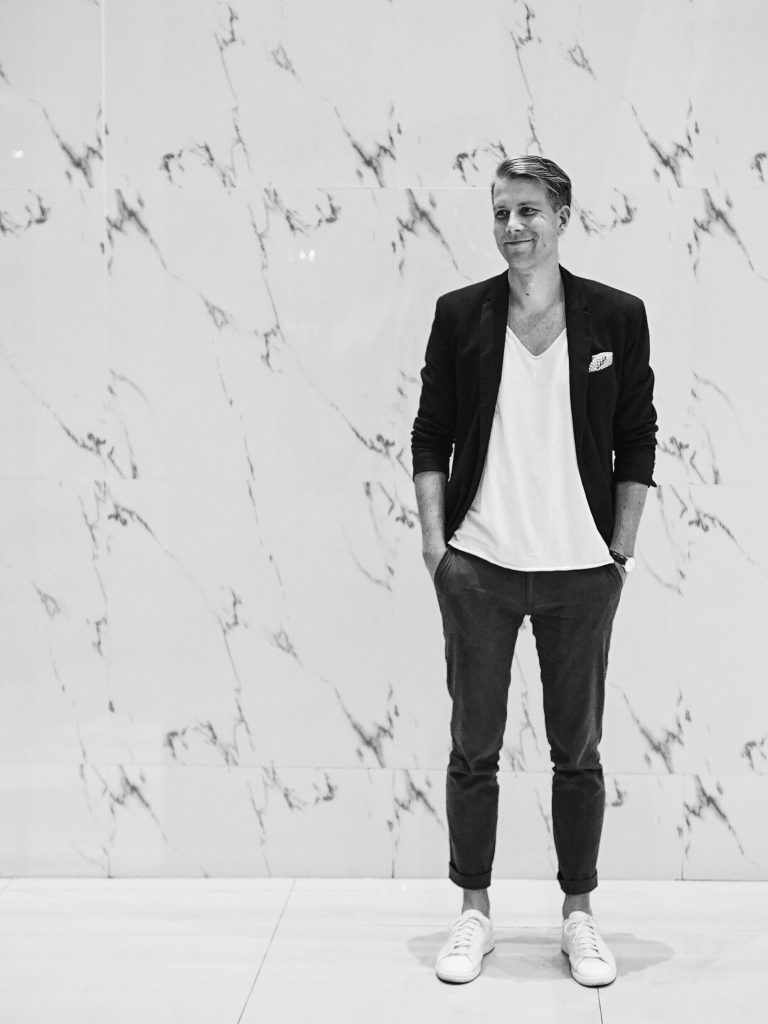 According to Joni Koro, Scandinavian design has advantages in the Philippines.

Joni Koro’s own enterprise, GRØN Design Solutions, is the local partner for Denmark’s largest office furniture manufacturer, Duba-B8 as well as for Finland-based silent space manufacturer Framery acoustics. For Joni Koro these brands are good examples on what Nordic furniture has to offer in the Philippines.

“Duba-B8 products are highly ergonomic which starts to be a hot topic also in Asia. In this regard Scandinavians are the world leaders”, Joni Koro explains.

“At the moment, the demand for ergonomic, sustainable high-end furniture, that Nordic brands often represent still comes mostly from the multinational companies. But this is to change”.

“Another very interesting product is a movable silent space from Finland. Framery silent spaces address the noise issues at open plan and activity based offices. This company is growing four fold this year – the demand around the globe for their solutions is huge and we also see the potential and need here in the Philippines”.

As there might be many reasons and conditions to tap into the market now, there are on the counterpoint challenges to be aware of.

“Even though the Philippines is closer to the western cultures compared to many, or any, other Asian country, most of the local companies still rely on cheap Chinese furniture and on layout design support individual work in cubicles instead of collaboration and activity based working”, he says.

The Philippines elected a new president the 9th of May 2016. The new man in charge turned out to be Rodrigo Duterte, who is seen as a highly controversial figure in Western media, mainly because of his outspoken quotes on justice policy. But the new political situation shouldn’t be a challenges for the market, Joni Koro says:

“Despite we a new President in the country the fundamentals are there. The growth of the consumption driven economy is further fed by expanding Business Process Outsourcing sector as well as Overseas Filipino Workers’ remittances, which last year were the third largest in the world, USD 26 billion. The Gross Domestic Product (GDP) is set to grow by 5 to 7 percent in the coming years. If Duterte does well with building the confidence towards foreign investors and can accelerate the infrastructure project the country could grow up to 8 to 10 percent, so the economical situation is still fertile”.

When overviewing the state of Scandinavian design in the Philippines in general, one senses that there’s a taste for it. Some well-known brands are responding to that and have already entered scene.

Popular companies like BoConcept and Hay have opened retail stores with a help of local partners. Republic of Fritz Hansen and some other household names can also be found in multi-brand design stores.

Joni Koro does his to open the market for Scandinavian furniture through NBCP and GRØN Solutions.

“I want to bring authentic Nordic design and especially quality to the Philippines – first to the office market and soon after to the consumer market as well. I want to build a gateway for Nordic furniture and decor companies to enter the Philippine market”.

Even though the Scandinavian design and furniture mark in the Philippines is still fairly unseen, things are developing, Joni Koro says and hopes.

A big leap would be to get IKEA to the market, he says. “That would really create awareness of Scandinavia”.

Do you have any advices to give if one were to get into the Philippine market with Scandinavian design?

“The demand for high-end products in the consumer market is strong, but if you want to play it safe and build the awareness of your brand slowly you should start with fast-moving items like decorations. If I should give any recommendations you should of course do you research as always, be committed to the market, and find a trustworthy local partner to work with to deal with retail restrictions”. 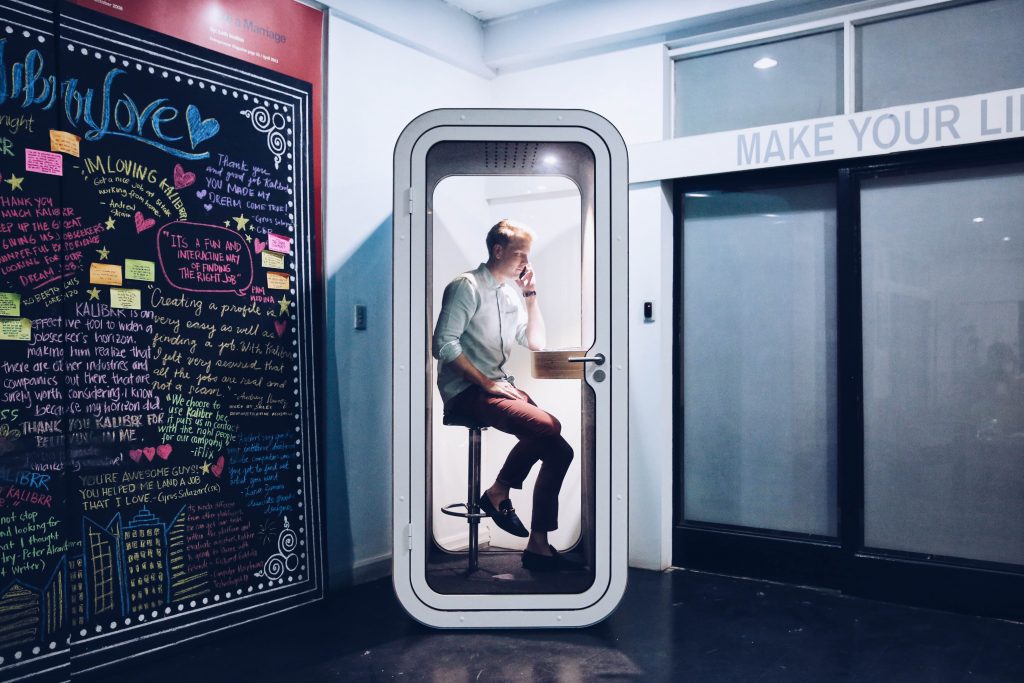 Joni Koro in the Framery’s O booth – a single person phone booth, he distributes in the Philippines as a demo unit.

The Embassy of Sweden in Beijing has republished the Statement by the EU Spokesperson on the disappearance of individuals associated with the Mighty Current publishing house in Hong Kong, from 7 January 2016. The statement from the European Union reads as follows: “The continuing lack of information about the well-being […]