Changi Airport Group, and not Norwegian Air Shuttle (Norwegian) itself , has announced the arrival of the Scandinavian low-cost airline to Singapore. And as the rumours have finally been confirmed it is not a Scandinavian destination but from London (Gatwick) that Norwegian will be connecting Europe with Singapore. 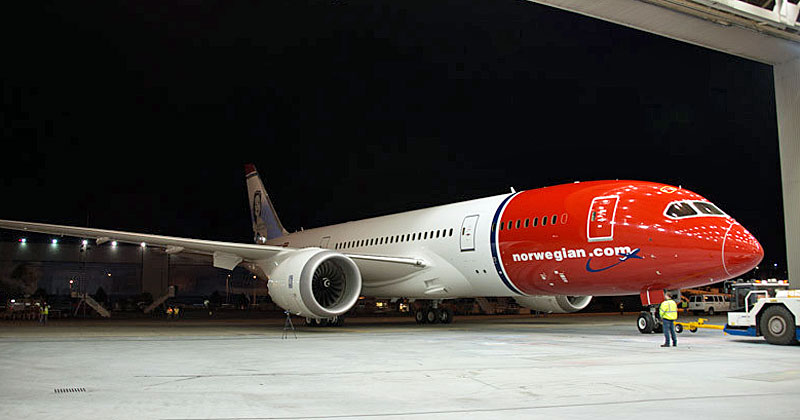 Norwegian is scheduled to commence non-stop services on 28 September 2017.

Norwegian will initially launch a 4x weekly service, which will increase to 5x weekly from the Northern Winter Season (from 29 Oct 2017 to 24 Mar 2018). It will use a 344-seat Boeing 787-9 Dreamliner aircraft in a two-class configuration offering economy and premium cabins. With the launch of this new service, the number of weekly flights from Singapore to London will increase to 50. This translates into an addition of 1,720 (+11%) one-way seats weekly. London is Changi Airport’s 14th busiest route, with over 1.2 million passengers travelling between the two cities in 2016.

Norwegian’s new service will benefit travellers from the United Kingdom, as they can capitalise on Changi’s excellent connectivity to about 120 destinations in South East Asia and South West Pacific for onward travel to the region. Likewise, passengers from Singapore will have access to a plethora of destinations in Europe and even the United States using Norwegian’s global network. 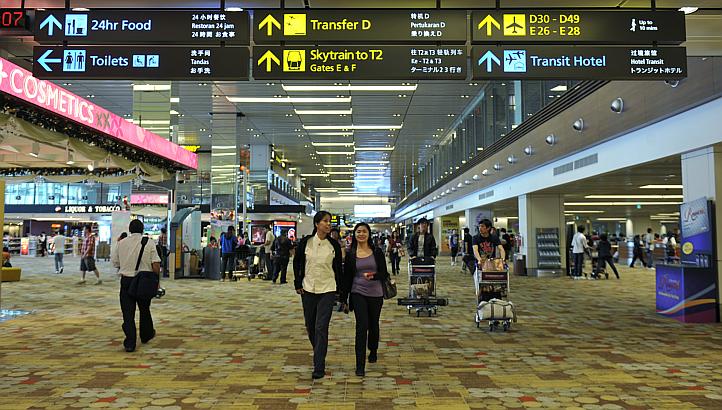 Changi Airport Group’s CEO Mr Lee Seow Hiang said, “We are delighted to welcome Norwegian to Changi’s portfolio of airlines in September; it will enhance options for Changi Airport’s passengers as well as attract more UK visitors to Singapore. With changing consumer preferences and an improvement in aircraft technology, low-cost carriers have taken the opportunity to expand into the long-haul market. We will continue to work with our airline partners to exploit other such opportunities to grow their operations at Changi.”

Norwegian CEO Bjorn Kjos said: “Our transatlantic flights have shown the huge demand for affordable long-haul travel, so we are delighted to expand into new markets and offer our first route to Asia from the UK. Travel should be affordable for all so adding Singapore to our growing UK network will give passengers even more choice for affordable, quality travel to a range of global destinations. 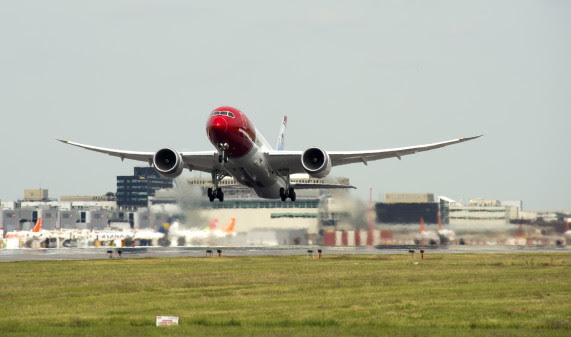 “The UK is at the heart of Norwegian’s ambitious plans for growth so it is a significant moment not only to launch this exciting new route, but also for it to be the first long-haul route to take to the skies with our new ‘Norwegian UK’ subsidiary.”

The Singapore-London service will be operated by Norwegian’s UK subsidiary – ‘Norwegian UK’ (NUK), using Gatwick-based crew. The flight schedule is as follows (launch of service is subject to regulatory approval. Schedule of fifth service will be shared at a later date):
Singapore to London with departure times: Tuesday 08:50, Wednesday 23:40, Friday 08:45, Sunday 23:40.

Founded in 1993, Norwegian is the sixth largest low-cost carrier in the world with around 7,000 dedicated colleagues. Our customers can choose from over 500 routes to more than 150 destinations in Europe, North Africa, the Middle East, Thailand, the Caribbean and the US. Norwegian is one of the world’s fastest growing airlines.