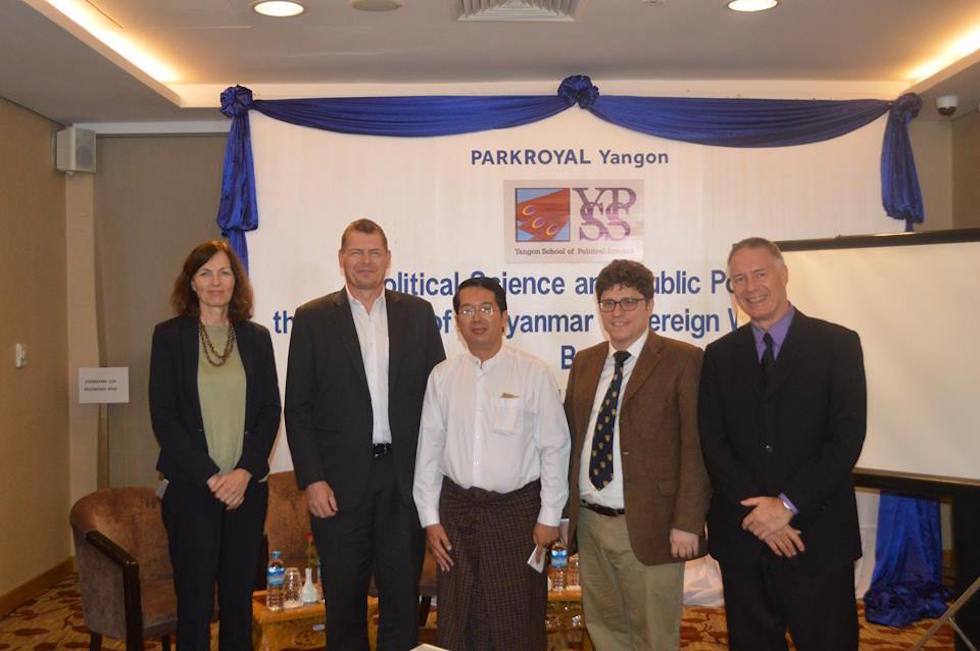 Tone Tinnes, Ambassador of Norway to Myanmar, shared the experience from Norwegian Sovereign Wealth Fund on Thursday 29 June 2017 at an event organised by Yangon School of Political Science. 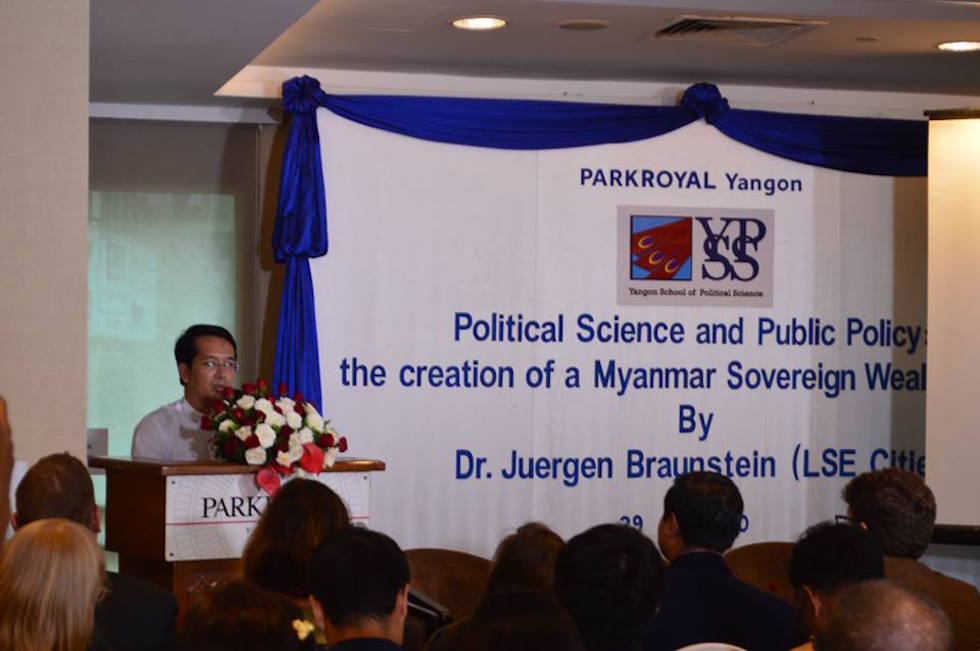 The event discussed how Myanmar can ensure effective redistribution of wealth from the natural resources sector through the creation of a state owned fund. The Norwegian Embassy stressed good tax policy, transparency and sharing wealth with future generations are among lessons learned.

If you walk around the café-packed Telok Ayer Street in Singapore, you can’t miss it. The smell of freshly baked sourdough bread from the oven overwhelms you, and it’s the sweet perfume of home in Denmark. Even if you’re not Danish, the grey letters G Æ S T on the front glass door has caught your…