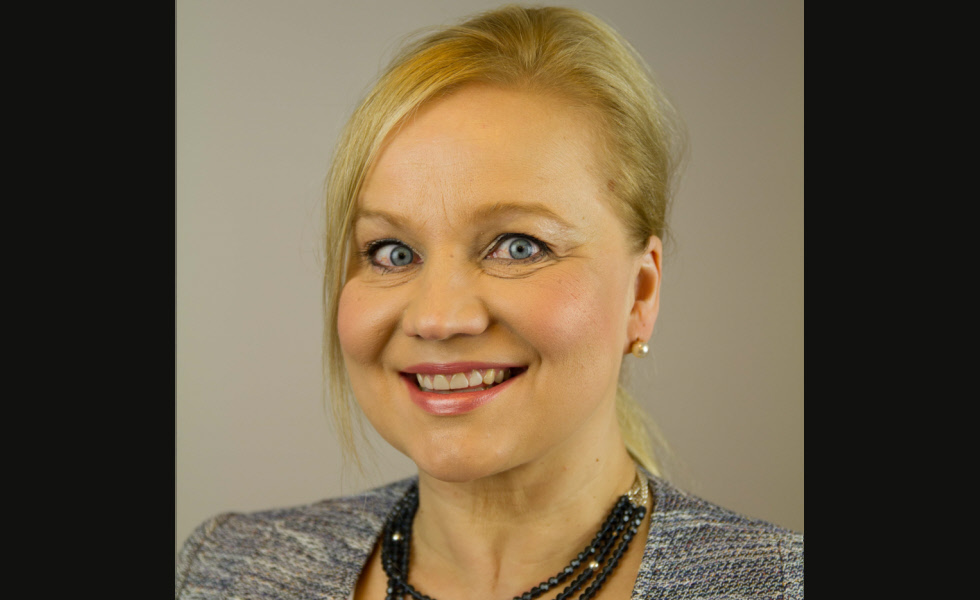 The Finnish government has appointed Satu Suikkari-Kleven as the new ambassador in Bangkok, Thailand. With this new title, Ms. Suikkari-Kleven will be the new Ambassador to both Thailand, Cambodia and Myanmar.

Currently Satu Suikkari-Kleven works at the Ministry for Foreign Affairs which she entered in 1998. She has previously worked at the Finnish Embassy in Oslo and the Permanent Mission of Finland to the UN in New York.

Furthermore, the upcoming ambassador has worked at the Office of the Council of Europe Commissioner for Human Rights in Strasbourg and at the headquarters of UN Refugee Agency UNHCR in Geneve and its office in Afghanistan.

Satu Suikkari-Kleven take up her new post in September 2016 and will thereby be replacing Kirsti Westphalen.

EU has requested an investment protection agreement with Myanmar which is being criticized by local NGOs in Myanmar. The agreement was intended to secure investors from EU in case of dispute so the dispute could be raised at an international court of law. Local NGOs say that disputes about legal rights to land is a…