Matti Pullinen has left the Kuala Lumpur mission as Ambassador of Finland in Malaysia, Brunei and the Philippines, his fourth posting in Asia and also his last. On 31 March Ambassador Pullinen retired from the Ministry of Foreign Affairs, Finland, which he served for 43 years. 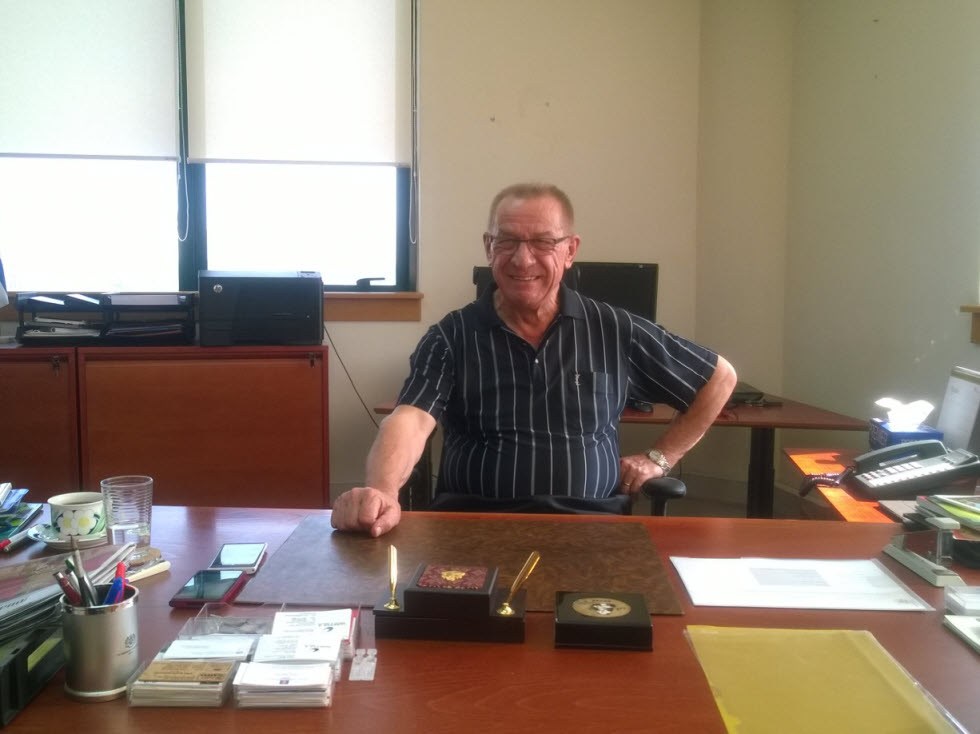 During his diplomatic career he previously held positions in: Beijing 88-90, Tokyo 90-92, Jakarta 00-03 (Ambassador) and Kuala Lumpur 12-16 (Ambassador, where he was the Head of the mission from 1 September 2012), following on the role of Inspector-General in the Ministry for Foreign Affairs, Finland, which he held since 2007.

The next Finnish ambassador to Kuala Lumpur, Petri Juhani Puhakka, assumes his posting on 2 May 2012, and will also be accredited to the Philippines and Brunei Darussalam.

Prior to his departure Ambassador Pullinen replied to questions from ScandAsia, starting with how he was spending the last months as Finnish diplomat and Ambassador to Kuala Lumpur.

“I’ve been emptying my desk, packing my suitcases and hosting a farewell reception. I also had some smaller farewell lunches and dinners. In addition to the said informal farewells, I also made the formal farewell calls to the Foreign Ministries of the three countries that I cover; namely Malaysia, the Philippines and Brunei Darussalam. A final report was also one of the things I was able to finish in good time,” replied the ambassador.

As for milestones from his last posting in Asia he highlighted: “A couple opening ceremonies of Finnish factories (Halton and Kemppi) here in Malaysia. The elevator giant Kone also opened their regional training centre in Johor. One pleasant annual routine has also been the introduction of new Suunto outdoor sports equipment. Furthmore, Finnish education minister visited Malaysia in 2013 and the Deputy Minister of Health just a month before my retirement.”

IN 2015 Finland and The Philippines had a big anniversary.

“They celebrated their 60th year of diplomatic relations with a nice event in Manila in conjunction with the visit to the Philippines in February 2015 from our former Minister of Economic Affairs. A big Finnish business delegation accompanied the minister.”

“As can be seen, the daily Embassy work is more and more about economic diplomacy and trade export these days,” the ambassador added.

Concerning the Finland – Malaysia relationship he thought that on the political level it could have been busier in terms of official visits.

“The reasons for the quietness are various, the arduous distance between Finland and Malaysia being one of them. I wish there was a direct flight between Kuala Lumpur and Helsinki. At the moment you have to fly through Singapore or Bangkok.”

For the near future the ambassador thought that Finland could thrive in Southeast Asia especially within a few particular fields of expertise: “There are plenty of opportunities, but I would mention health and education sectors outright. The Malaysian economy is vibrant and the country is very much open for business.”

“I will be returning to Finland and I do hope my Malaysian connections stay active. I will be leaving some dear friends here and will reconnect with them through Facebook, which seems to be the medium of choice nowadays. I hope to see my friends travel to Finland as well.”

He looked forward to having more time for family life and pastime activities.

“I plan on spending more time with my children and grandchildren as well as devouring books. Golf and winter time skiing are important hobbies of mine.”

“I have plenty of good memories from Malaysia. I was able to visit practically all parts of this beautiful country. I went to Sabah several times both for work and leisure and its nature did make an impression on me. Kuala Terengganu is a place of stupendous beauty as well as Penang and Langkawi. I drove my car quite a bit and I do recommend driving as the best way to get to see the country. The Malaysian highways are in excellent condition,” he said in appreciation of his years spent there.

SOURCE: https://www.justlanded.com/english/Thailand/Thailand-Guide/Visas-Permits/Permanent-residence Applying for permanent residence in Thailand is a confusing process and is only open to a few thousand people every […]