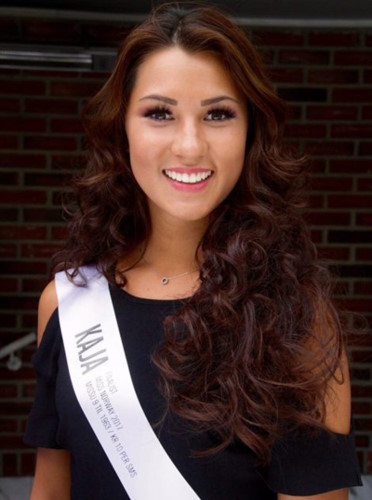 The 20-year-old has a Norwegian mother and a Vietnamese father.

However, the hard work has just begun for the newly crowned beauty queen. She will now begin to prepare for the next Miss Universe Competition, where she will represent Norway. 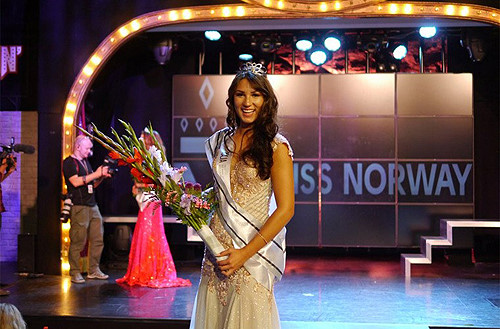 Miss Kojan says she has set her sights high and hopes to win the Miss Universe competition later this year. 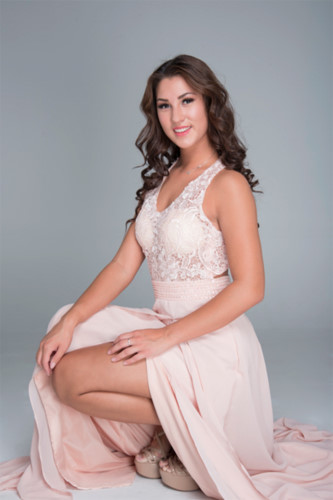 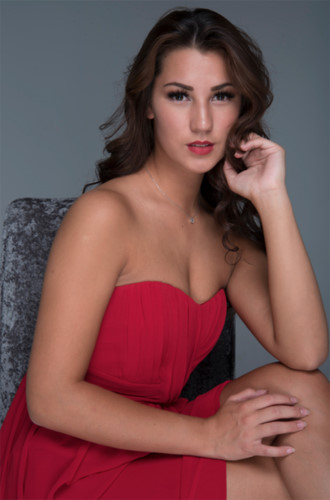 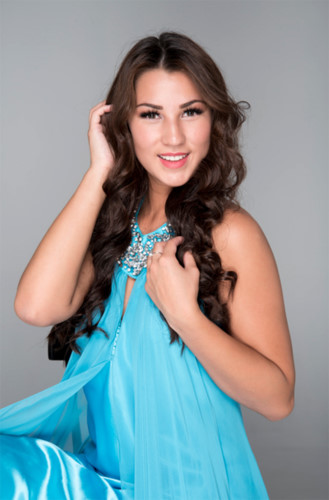 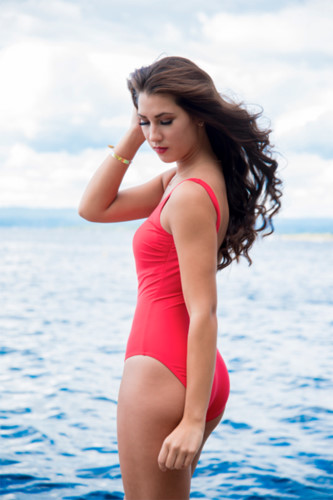 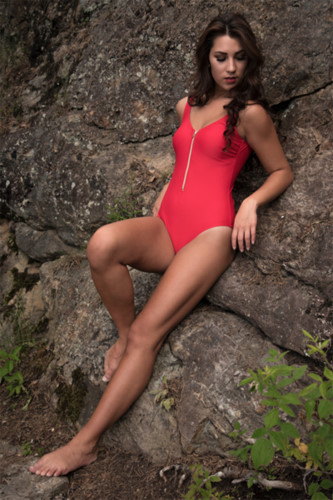 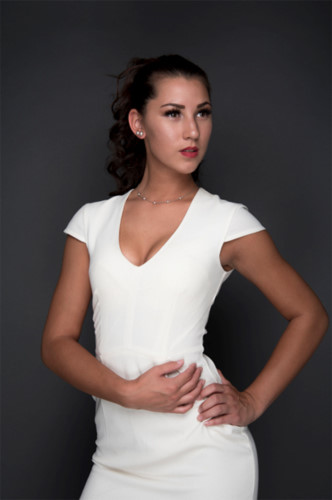 His father instilled in him the love for books by getting him distinct types of publications. Essay composing is an important element of academic existence in Australia. Essay composing is necessary to get composed for class assignments, time period paper or application essay function. Intriguing subjects act as a brilliant instrument to return up with […]

Imagine over 300 dazzlingly looking Danes in black tie and shining gowns, dancing to live music from one of the most acknowledged rock singers from Denmark, all having fun and cheering with bubbles. This is one of the many moments to remember from 9 April 2016, when the Danish Business Association Singapore held their 31st…