The Embassy of Sweden in Beijing has republished the Statement by the EU Spokesperson on the disappearance of individuals associated with the Mighty Current publishing house in Hong Kong, from 7 January 2016. 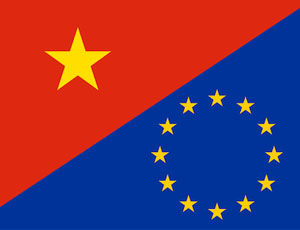 The statement from the European Union reads as follows:

Two of them are EU citizens – Gui Minhai is a Swedish national, and Lee Po is a British national. In the case of Gui Minhai, he has been reported missing in Thailand since mid-October.

As Hong Kong Chief Executive C Y Leung has stated, it would be a violation of the Basic Law if, as media allege, mainland law enforcement agencies had been operating in Hong Kong. This would be inconsistent with the ‘one country two systems’ principle.

Respect for freedom of expression underpins all free societies. The relevant authorities in Thailand, China and Hong Kong should investigate and clarify the circumstances of the disappearances in conformity with the rule of law.”

A fifth person related to the publishing house, Lee Bo, a business partner of Mr. Gui, disappeared o 30 December 2015. He was lured to a Hong Kong warehouse where the publisher stores its books and did not return. 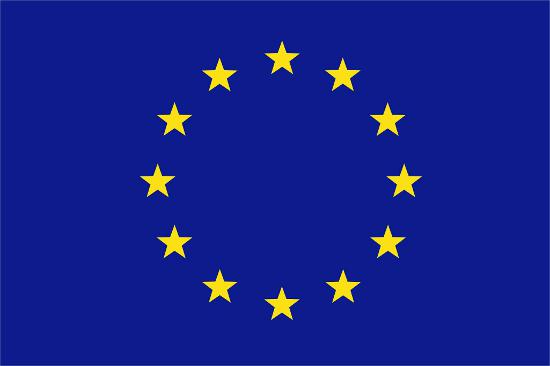 On 6 January Sweden’s former Foreign Minister Carl Bildt wrote on Twitter: “Is China starting to kidnap individuals in Hong Kong as well as other countries? Including a Swedish citizen.”