Lisbeth Reuss-Schmidt has many butterflies in the stomach.

The reason is that she just before Christmas was hired as the new team manager for LM’s (Luthersk Mission) mission work in Cambodia. In the middle of 2017 she will commence here new position there. But first, courses in culture and language awaits – both in England and in Cambodia.

“It is a great pleasure that we can hire Lisbeth Reuss-Schmidt to become team leader in Cambodia,” said Carsten Skovgaard-Holm, director of LM’s mission work.

47-year-old Lisbeth is a trained nurse. She lives in Aarhus and works at the Regional Hospital of Randers.

She has continuously educated herself, with among other things a master’s in nursing from Deakin University in Australia, and a diploma program in public administration.

Lisbeth is also no stranger to organizational work, since she is both a union and engaged in Danish Nursing Council Board in Gauteng. 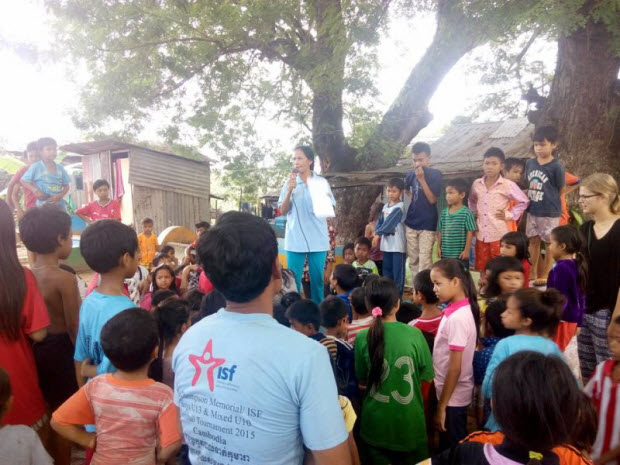 Ward wise she comes for the LM-independent congregation Aroskirken, where she also has experience from board work.

In April takes her on a ten-week preparation course at All Nations Christian College in England.

In August 2016, she travels to Cambodia to learn the language and culture. In the middle of 2017, she will be trained to start as team leader. The plan is that she next to that assignment must have approximately 25 percent other mission tasks.

Team leader position in Cambodia is not Lisbeth’s first appointment in LM’s mission work. In the 1990s she was 15 months volunteer at the Danish School in Tanzania.

“I am very excited and slightly terrified, but has already experienced that intercessory prayer works, and that God has put things right through the entire hiring process,” she says.

LM’s work is focused on training of Christian leaders, Bible study, Sunday school, English lessons and diaconal efforts. They are dedicated to the Khmer themselves gain skills to continue the work when the LM is not in Cambodia any more.

LM collaborates with different local churches and tries, among other things, to help them into a network so that they can meet the challenges together and become more informed in leadership and Bible knowledge. 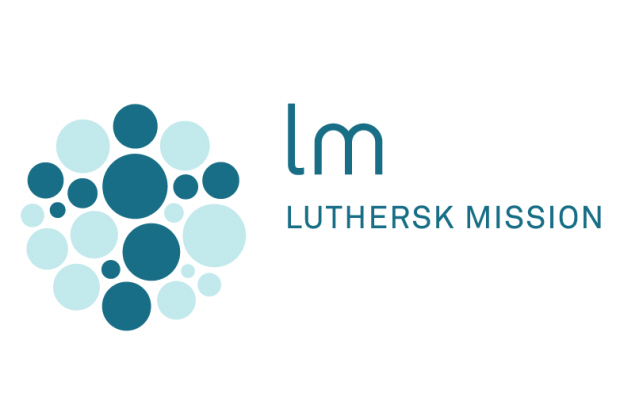 People and belief in Cambodia
95% of Cambodia’s population are Buddhists. With over 4,000 pagodas spread across the country, Buddhism is a visible part of everyday life.

In practice Buddhism is mixed with worship of ancestors, being done daily at the own home’s spirit house, sacrificing food for ancestors in addition to festivals, where the Khmers collectively sacrifices to ancestors in the pagodas.

Christians make up one percent and Muslims two percent of the population. With such a unique religious composition has Khmers often have the belief that one cannot be Khmer, if one is not a Buddhist.

It is almost 100 years ago that the first Protestant, American missionaries came to Cambodia, and particularly in the 1960s and 1970s, people were reversed.

But Christians were killed during the Khmer Rouge regime, so the Christians in Cambodia today is new in the faith, and they are spread over a large number of local churches that either stand alone or linked to many different faiths. 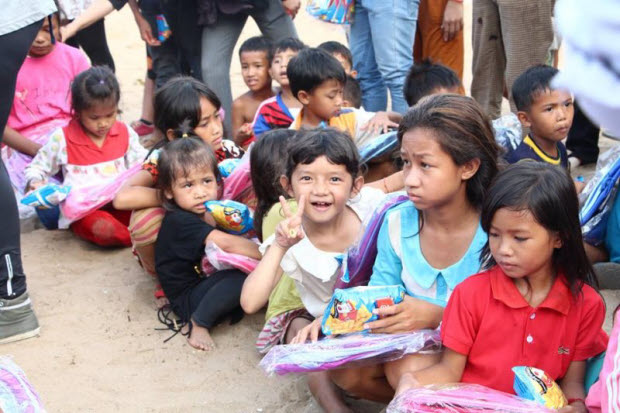 LM’s history in Cambodia
LM’s first efforts were in Phnom Penh, including in relation to street children, young people without training and education in Phnom Penh Bible School. The work has since been extended to Siem Reap with, among other church teaching. Luther’s Small Catechism has also been translated into Khmer.
Around 2010 one began evangelization in a frontier territory at Siem Reap called enemy woods. Many have become Christians in recent years.

LM abroad
LM has about 30 missionaries in four countries: Tanzania and Ethiopia in Africa, Peru in South America and Cambodia in Asia. Among other things, the missionaries are engaged in evangelism, teaching, health care, administration, local church work and development projects.

Thainytt 7:30am Sep 12 Tre drept i eksplosjon i Khon Kaen