Berit Basse, Danish Ambassador in Singapore, is leaving the embassy this summer after four years of service due to a larger Ambassador shuffle.

She will be replaced by Dorte Bech Vizard, currently Director in the Danish Foreign Affairs department, Invest in Denmark and Innovation.

In an interview from 15th of October 2012, back when she was just assigned as the new Danish Ambassador to Singapore, she told ScandAsia how she as ”an enthusiastic 22-year-old back-packer traveling across Asia, fondly recalls her first, daylong stopover in Singapore in the mid-eighties” and that she “Even back then, it struck me as orderly and clean”.

During her time as Ambassador, Berit Basse, has been praised for her lively assistance in developing the market for Danish investments in the financial powerhouse of Singapore, but she has also been tested to the limit when the giant Danish company OW Bunkers went bankrupt in 2014.

With a Master of Science in International Business and Politics and Intercultural Communication, Ambassador Berit Basse has always sought challenging assignments, starting with her time in Senegal with the UNDP to her prior role as Head of Department – Strategy, Quality and Policy at the Ministry of Foreign Affairs in Denmark.

The Ambassador shuffle also involves changes elsewhere. Mikael Hemniti Winther, Ambassador at the Royal Danish Embassy in Bangkok, is leaving Bangkok for Dhaka, Bangladesh after 5 years of service. New Ambassador in Bangkok this summer is set to be Uffe Wolfhechel, former Danish Ambassador in Kabul. 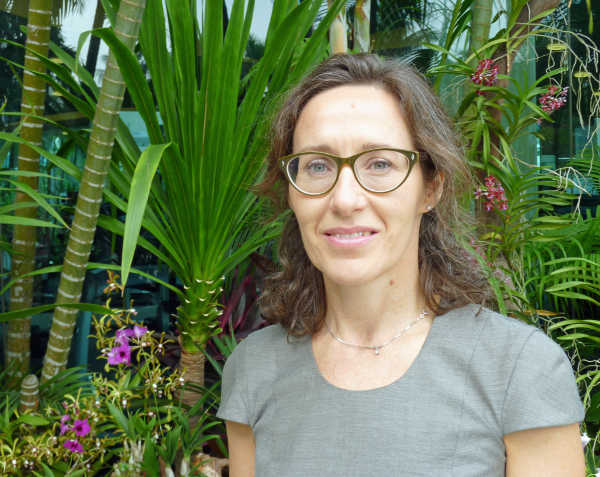 More Chinese people will hopefully soon be wandering the streets of Denmark. 2017 marks a year where Denmark as the first EU country is working with China to increase tourism between. China-Denmark Tourism Year is the official name of the agreement that has been made between the two countries and was celebrated at an opening ceremony in…

In 2017 there will for the first time in Asia be a Nordic exhibition space at Hofex in Hong Kong, the region’s leading food & hospitality tradeshow. A Swedish Pavilion is organized together with the Finish and Danish pavilions creating a 240-sqm Nordic exhibition space. Each national pavilion will have its own nation branding. By…