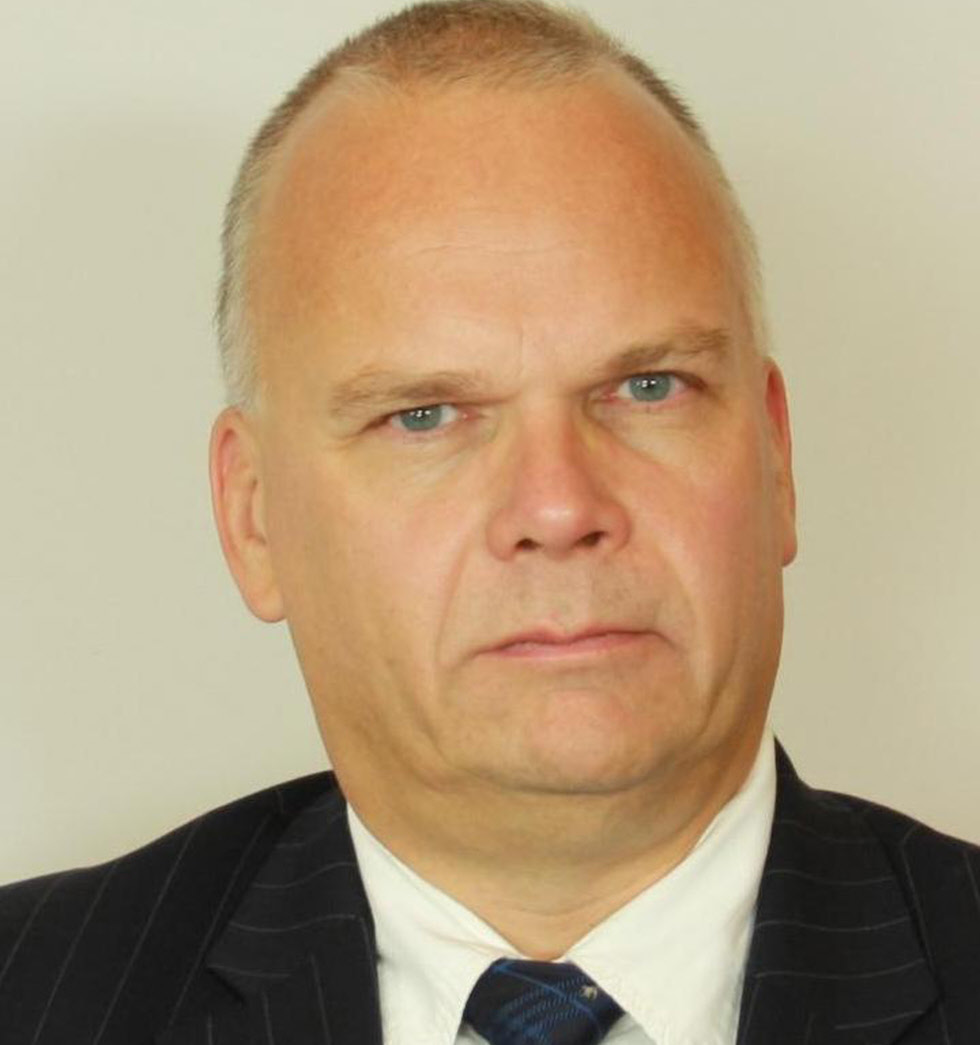 Juhlin-Dannfelt is currently Sweden’s ambassador in Riyadh, Saudi Arabia. He has previously served at among others, the Swedish embassies in Teheran, Tel Aviv and Islamabad, and as deputy director of the Foreign Ministry’s Middle East and North Africa Department. He will commence his role as ambassador in Kuala Lumpur on 1 September 2016.