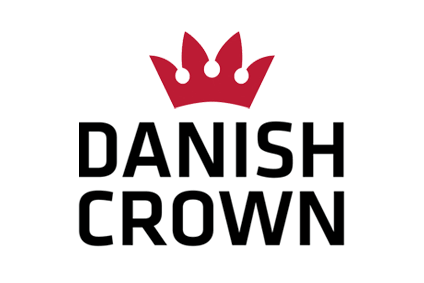 Summer is barbeque season in northern Europe, but this year’s bad weather conditions have put out the grills and curbed the sales of meat, according to Danish Crown.

The summer holiday season is usually the busiest time of year for meat processing companies.
However, because of rain and mediocre temperatures in northern Europe this summer, meats are in low demand.

However, the Danish company’s exports to markets outside of Europe are expanding, especially to Asia. After a down period during the spring, exports to China are increasing.

Meat exports to the Chinese market are sold at a lower price than to Europe and does therefore not generate the same level of profit. Also, the peak season in the region is soon over, the company expects a decline in sales to the region.

Earlier this year, Danish Crown reported a net profit of DKK 819 million in the first six months of the 2015/16 financial year, a slight decline compared to DKK 852 million in the same period a year earlier. The company explained the small downturn with tough market competition.