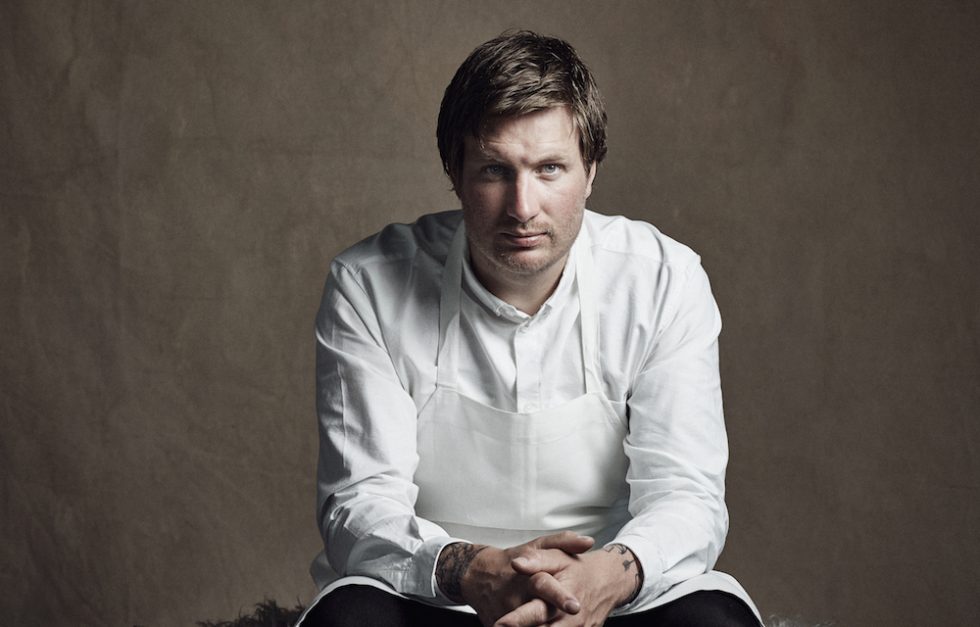 Esben Holmboe Bang, the Norwegian star Chef, have been announced as the guest chef for the third edition of ‘Art at Curate’ dining series from the 16th to 25th September 2016 at Curate restaurant located at the Resorts World Sentosa in Singapore.

The 33-year old head-chef and co-owner of Norway’s first three-starred Michelin restaurant, Maaemo, located in Oslo, will feature the event to display the tastes of Norway.

“During my guest stint at Art at Curate, I would like guests to experience a connection with Norway and its history. I am looking forward to bringing a taste of Norway to Singapore.” Esben announced in a press release.

Maaemo is a rising star on the Scandinavian culinary scene that quickly received two Michelin stars after its opening in 2010. The Norwegian restaurants have not looked back since, and received Michelin’s highest rating of three stars earlier this year.

Esben have been the main catalyst behind the restaurant’s success. His creative style of cooking have earned him a listing as one of Time Magazine’s 100 Most Influential Chefs in the World and the Elite Traveler Magazine’s ‘2016 Young Chef of the Year.’ award.

Guests at the third edition of ‘Art at Curate’ in Singapore, will experience dishes prepared by Esben such as Emulsion of raw Norwegian oysters from Bømlo, Scallop from the coast of Trondheim grilled in the shell over burning embers and his renowned signature, Langoustine “signature”, pickled spruce and rapeseed, and a range of other dishes inspired by Norway as a country.

“The food that we cook at Maaemo is rooted in nature, culture and heritage. We cook food that reflects who we are and where we are, with inspirations from the past as well as a sense of innovation,” Esben said.

Go to Resort World Sentosa’s website for more information on the upcoming third edition of ‘Art at Curate’.