Volvo Car Group has reported an all-time sales record of 503,127 cars in 2015, the first time it has sold more than half a million cars in its 89-year history, boosted by the introduction of its new 90 series cars and strong sales of existing models. 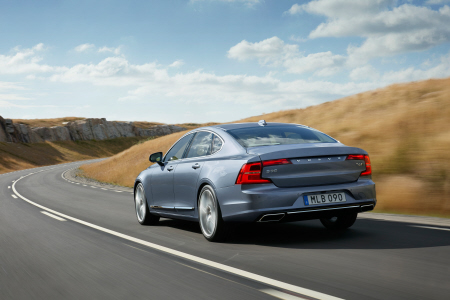 “I am pleased to report that 2015 was a year of record sales and trebled profits,” said Håkan Samuelsson, President and Chief Executive. “Now, with a successful 2015 behind us, Volvo Cars will enter the next phase of its global transformation. Once completed, Volvo will be a truly global premium car company.”

Volvo is implementing a SEK75bn transformation programme as part of its long term strategic ambition to establish itself as a global premium car maker. Driven by the complete renewal of its product range, Volvo is aiming to almost double sales to around 800,000 cars a year in the medium term. 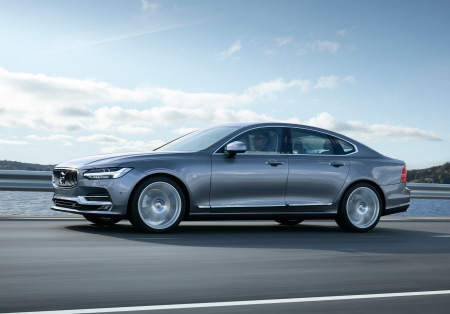 In 2015, the company made significant progress in achieving this goal. Production of the new XC90 started and the end-of-year order intake of over 88,000 XC90s far surpassed initial targets for the model.

In the first half of the year, Volvo also incorporated its three joint venture operations in China, thereby taking control of the operations and providing a more accurate financial and operational picture of the company.

In the second half of the year, construction started on Volvo’s new manufacturing facility in South Carolina in the United States. The facility represents an investment of around USD500m and will be operational as of 2018. The new plant means Volvo will be able to build and sell cars in each of its three core regions, highlighting its global aspirations.

In December, Volvo revealed its new S90 premium sedan to wide acclaim at an event in Gothenburg. The S90 is the second new model on Volvo’s modular Scalable Product Architecture (SPA).

7 October the Vietnam-Denmark economic cooperation forum was held in Copenhagen. Vice Chairwoman of the National Assembly, Tong Thi Phong, was present at the event. She held a speech in which she stated that the Vietnamese economy has grown nearly 6 percent on average over the past 30 years. They are also improving social welfare and…