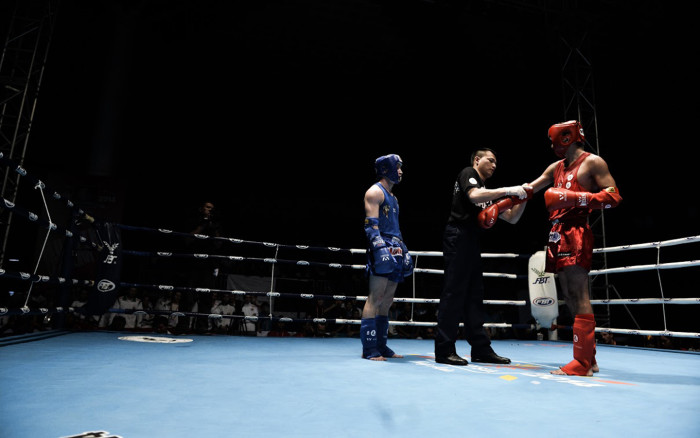 The official inauguration of the biggest sports event in Sweden this year is today – The Championship in thai boxing. Jönköping is the hosting city of the thai boxing championship that runs from 18th of May to the 28th of May at Kinnarps Arena.

The inauguration begins at 7 pm – local Swedish time – at Kinnarps Arena and 70 nations are attending. During the inauguration there will be speaks, ceremonies, cultural elements from Thailand, performances with smaller and bigger kids from the Cultural school in Jönköping and participation by Thailand’s Viceminister for Sport and Tourism. Everyone is welcome and there’s a free entrance.

IFMA World Championship in thai boxing is one of the biggest martial arts events in the world with thousands of competitors, delegates, officials and leaders. This is the first time the Championship is being held in Europe.