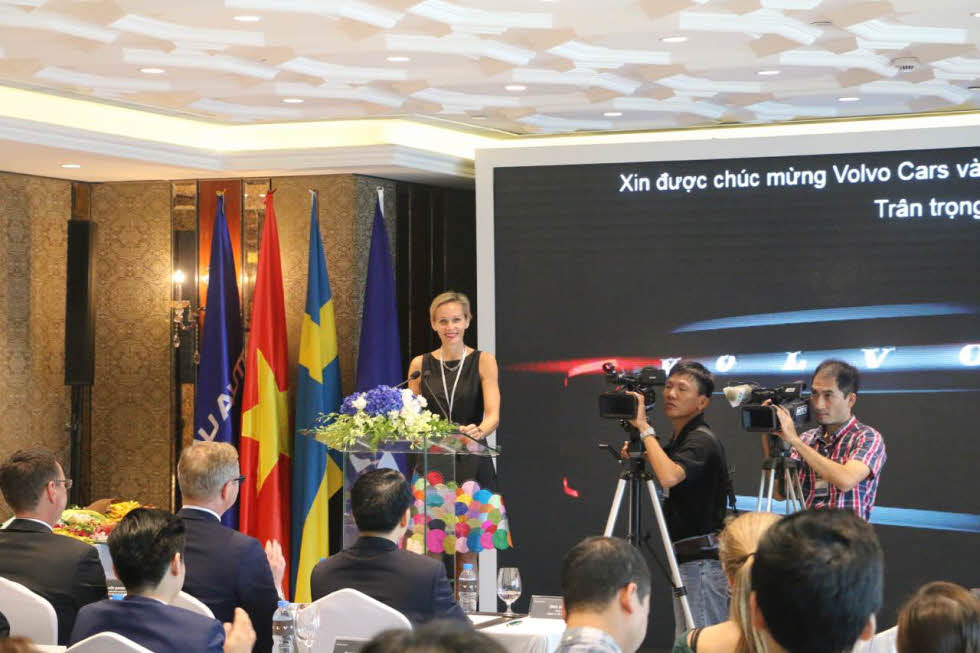 In the end of March Volvo Cars was officially launched on the Vietnamese market. Euro Auto JSC has been selected as Volvo’s authorised importer and distributor in Vietnam and the distribution will commence from the third quarter of 2016.

The two showrooms’ construction is expected to kick-off and be completed in the third quarter of 2016. An entire fleet of Volvo’s newest models will be imported from Sweden and Europe to display in the showrooms.

The facilities’ service centres will be equipped with modern machinery and skilled technicians trained by Volvo Group.

The distributor will conduct marketing and selling activities as well as other services relating to the Volvo-branded cars in the country. It also has the right to open sub-agencies and service centres throughout the country. 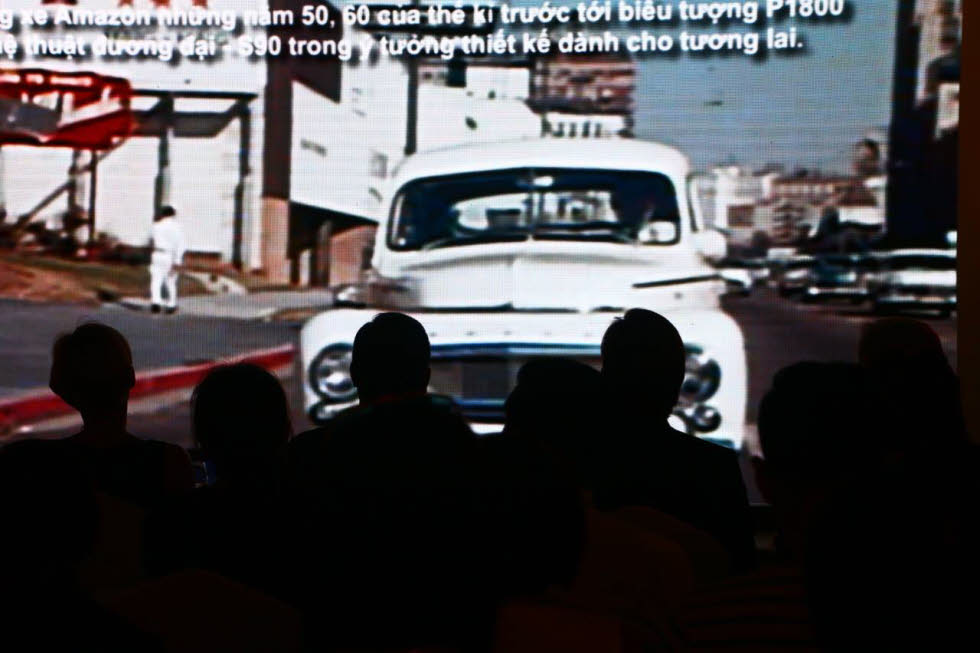 Currently, the company has 27 auto 3S agents across the country. Last year, it sold nearly 19,000 cars, equivalent to 8.5 percent of the market, according to the Vietnam Automobile Manufacturers’ Association.

Volvo expects resounding success upon entering the Vietnamese market. Volvo expects its products to make up between 5-8 per cent of the high-end car market in Vietnam in the next three to five years.

Sales of the all-new Volvo XC90 were the main growth driver globally, while the XC60 was the best-selling model overall. Global growth in the first quarter amounted to 11.9 per cent.

Volvo China reported retail sales of 7,542 cars in March, up 13.9 per cent. The best-selling cars were the locally produced Volvo XC60 and S60L models. 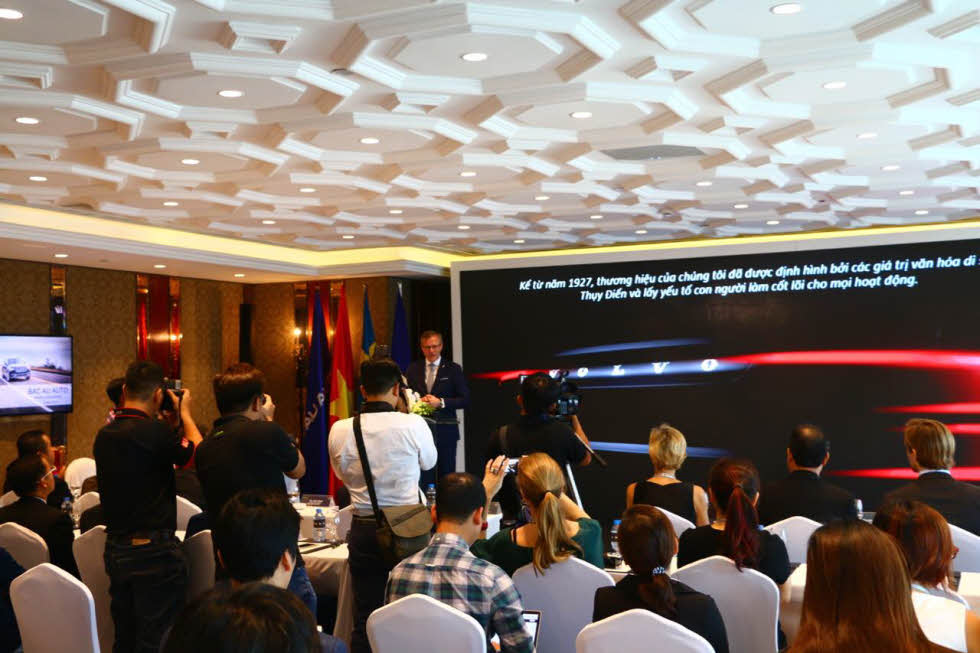