The best ever Seafood under the Stars at the Norwegian Ambassador’s Residence featuring renowned Norwegian Chef Markus Dybwad is just around the corner. Mark your calendars! 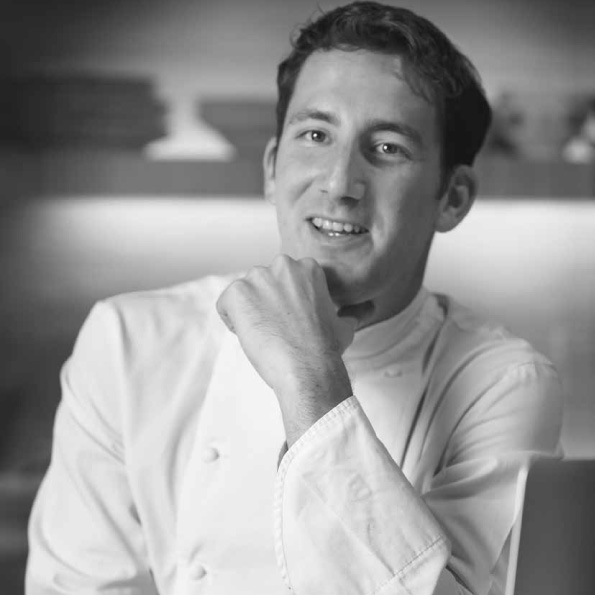 With a record of accomplishment from Michelin starred restaurants such as Restaurant Bagatelle in Norway, Heston Blumenthal’s The Fat Duck in UK, Iggys and Equinox in Singapore, Norwegian born Chef Markus Dybwad is taking his experience to Asia to give you the best of what can be offered of cold water seafood. Chef Markus has through his curious nature been introduced to the traditional Norwegian cooking, the fine dining cuisine of the Fat Duck, the French style in Paris, and through nearly three years around Asia, the Eastern palette. This has developed into a food philosophy where styles, flavours and traditions are pieces of the puzzle leading to the ultimate moment of the guest satisfaction.