In the evening of 3 January 2016 a human rights professional, Mr Peter Dahlin, a Swedish citizen, disappeared on his way to the Beijing Capital Airport. He was scheduled to fly to Thailand via Hong Kong shortly after midnight. His Chinese girlfriend has also disappeared.

We are seeing this matter as very serious and our embassy is investigating the matter and the Chinese as well as Thai ambassadors has been called in for meetings, reported the Swedish Ministry of Foreign Affairs on Twitter on 12 January.

The ministry had also posted: “A man appr. 35, Swedish citizen, is detained in China. Our embassy is looking into this and has requested to visit him.” 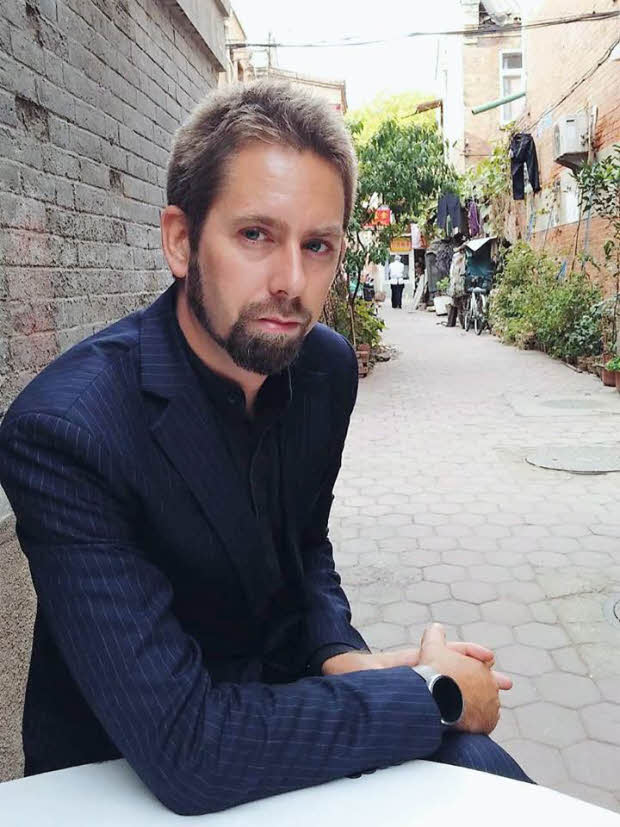 In a statement, issued on 12 January 2016, the Chinese Urgent Action Working Group calls for urgent action:

Peter Dahlin is a co-founder of the Chinese Urgent Action Working Group (China Action), an organization based in China working to promote the development of the rule of law and human rights through training and the support of public interest litigation.

According to Chinese authorities, Peter was detained on 4 January 2016 on suspicion of endangering state security. These charges are baseless.

Since 2009, China Action has been helping to advance the rule of law in China. It has organized training programs for human rights defenders to receive instruction from expert rights lawyers, focusing on matters of land rights or administrative law. It supports ‘barefoot’ lawyers who provide pro-bono legal aid to grassroots victims of rights violations, from demolition and eviction to arbitrary detention. China Action also releases practical guides on the Chinese legal system.

China Action is dedicated to promoting human rights within the existing legal framework of the People’s Republic of China and has only ever advocated non-violent, informed reliance on Chinese law. In spite of this, Peter has been arbitrarily detained on spurious accusations.

Despite constant requests by the Swedish Embassy, the Chinese authorities have denied direct contact with Peter and have not provided any communications from Peter to the embassy. The authorities have not provided any information regarding the exact nature of the charges. The denial of consular communication is a direct violation of Chinese law and the Vienna Convention on Consular Relations. Furthermore, that the authorities have continued to conceal Peter’s whereabouts could amount to an enforced disappearance, a violation of international law.

Additionally, Peter suffers from Addison’s Disease, a rare defect of the adrenal gland, which is potentially life threatening unless properly medicated daily. The Chinese authorities have denied medical care to human rights defenders in detention in the past. That Chinese authorities have merely issued a verbal assurance that Peter is receiving his medicine while continuing to deny direct consular communication is appalling.

Peter’s detention comes amid a six-month long assault on the country’s human rights lawyers. Since 9 July 2015, over 300 lawyers, human rights defenders, and their family members have been harassed, detained or subjected to travel bans.

According to Michael Caster, speaking for the organization, “Peter’s ongoing detention for supporting legal aid in China makes a mockery of President Xi Jinping’s stated commitments to the rule of law. Peter must be granted direct contact with the Swedish Embassy and his family without delay. The Chinese authorities must immediately release Peter from detention and drop all charges against him.”

A Chinese naval fleet arrived in Helsinki early Tuesday after finishing its mission in the joint maneuver with the Russian military in the Baltic Sea last week. The formation, comprising missile destroyer Hefei, missile frigate Yuncheng and supply vessel Luomahu, was the first Chinese fleet that ever sailed to the region for a military exercise.…