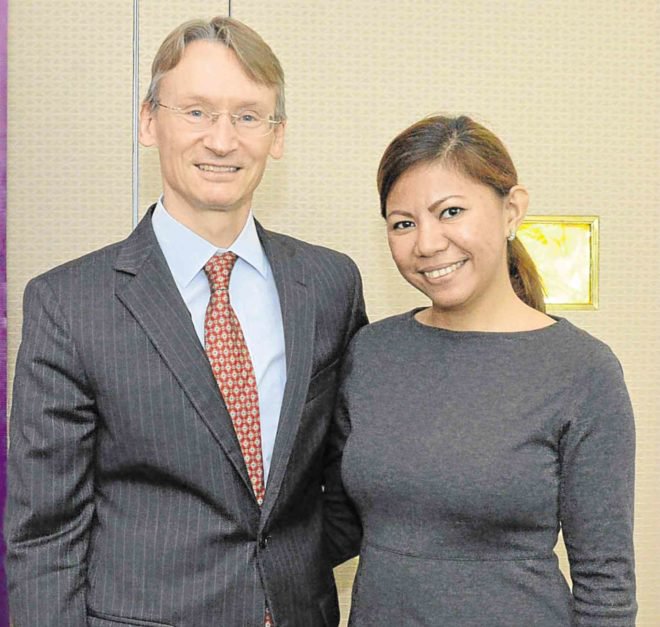 According to The Inquirer, the Swedish ambassador acknowledged KPMG RGM & Co.’s efforts in bringing more Swedish power players to the country while discussing developments in the local and global economies, which impact the Philippine consumer markets sector. 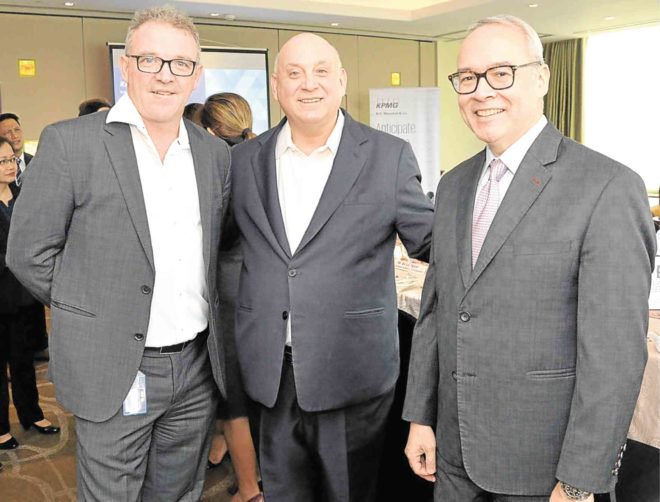