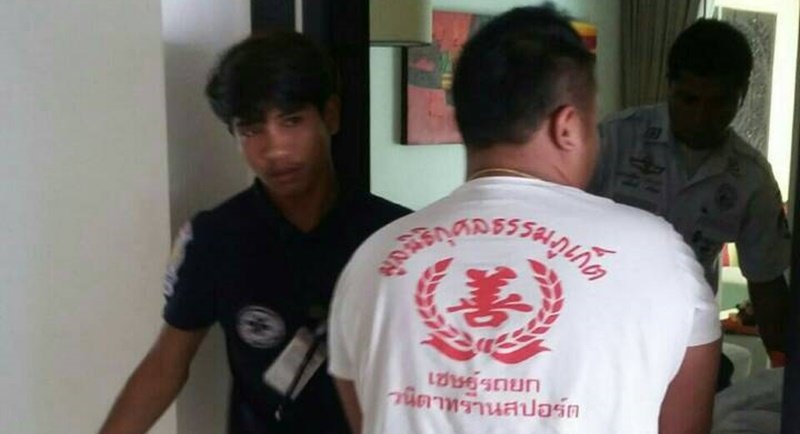 On Monday 26 September 2016, a 47-year-old Swedish man was found hanging by a nylon rope from the bathroom door frame at The Regent Hotel on Phuket.

The police say they found no signs of robbery or assault in the room or on the body and that they believe the man had been dear for at least three or four hours before his body was discovered.

The staff of the hotel says the Swede checked in a week ago, and no one know why he chose to take his own life. The body was taken to Patong Hospital for doctors to determine the time and cause of death. The Swede’s name will remain withheld until his family is notified.

Harald Vesterheim 11:52pm Mar 2 Creepy! King Cobra is in the house, she caught it with her hand, incredible!! Simen Bergersen Hansen […]