The Stable Lodge, the legendary Danish hotel and restaurant in Sukhumvit Soi 8 in Bangkok, has been sold. The new owners will take over by the 29th of April.

“We got an offer that was too good to refuse,” says Steffen Ingemann.

According to rumors, the sales price was around 200 million THB, but Steffen does not want to comment on the amount.

Steffen and his wife Nim owns half of the popular hotel and restaurant with Norwegian businessman Ole Teigen as the owner of the other half, a shareholding he took over from previous co-owner Jorgen Lundbaek.

“It breaks my heart after all these years and I will really miss it, but I am not quite new anymore, so when you get an offer like this, you better take it.”

According to Steffen Ingemann, the new owners are not planning to demolish the building and build a highrise straight away. From what he understands, the plan is to renovate the rooms and then for the next 4 -5 years to continue operating as a hotel and restaurant – then later on maybe acquire one or more of the neighbors and build something big.

When asked what his own plans are after the 29 April he says jokingly:
“I don’t know. First I will count all the money.”

The Stable Lodge has been the preferred location for innumerable Scandinavian parties and activities over the years. The next one being the Easter lunch of the Danish-Thai Chamber of Commerce on Friday March 25, 2016.

Read the full interview with Steffen in 2010 where he tells the story behind the soon to be Danish legend in Sukhumvit soi 8.- Click here! 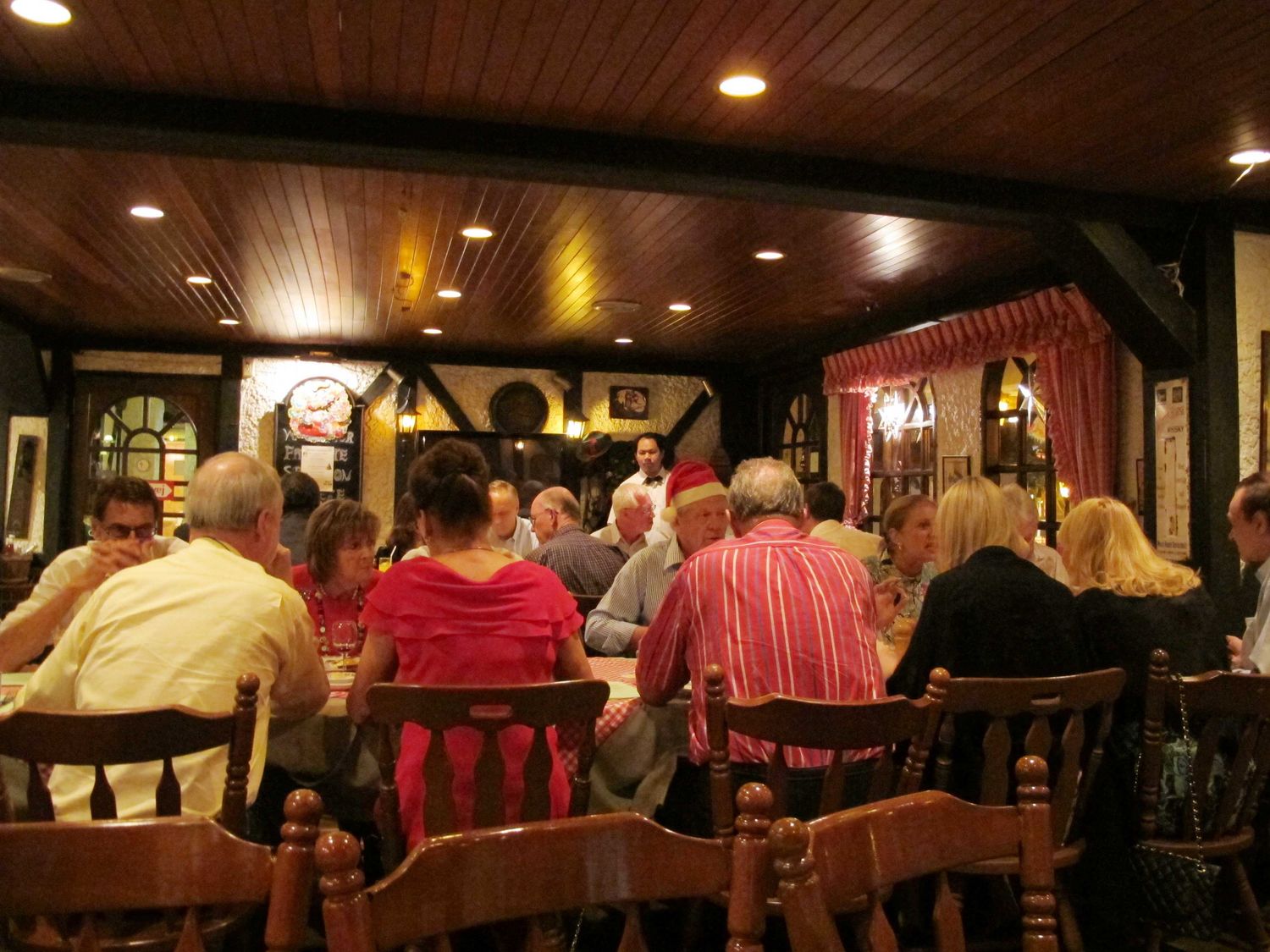