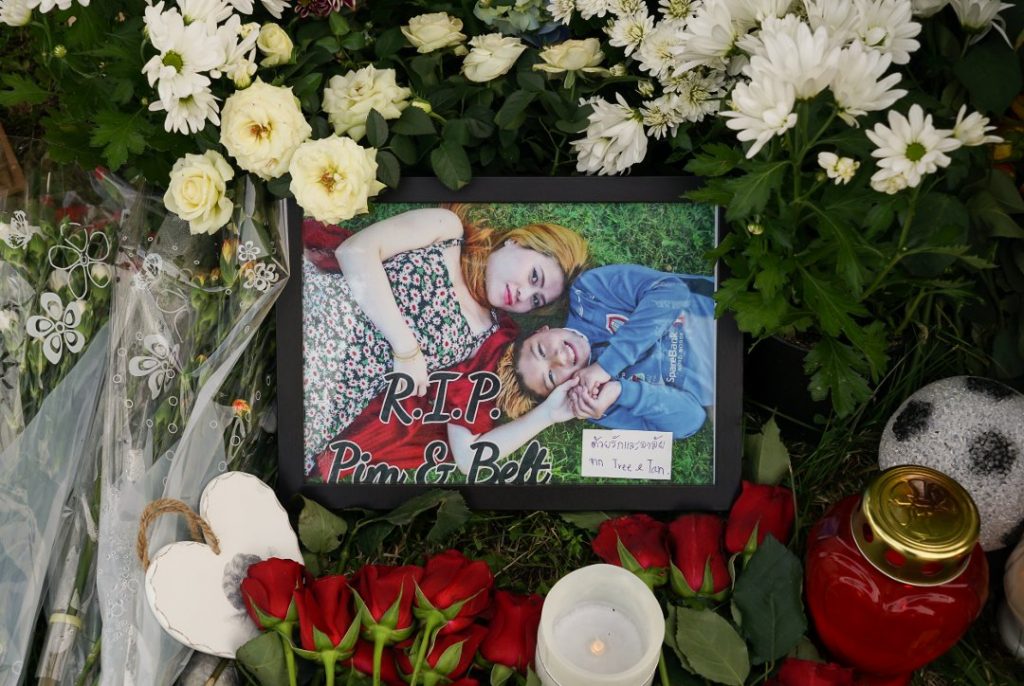 The Norwegian husband of Thai Pimsiri songngam and stepfather of Petchngam, who were killed in their home in Kirkenes in Norway, has now admitted to being the one shooting them. So far, the 59-year-old Norwegian will be remanded in custody for four weeks from 16 September 2016.

On the night of 29 August 2016, 37-year-old Pimsirisong and her 12-year-old son, Petchngong, were found shot to death in their home in Kirkenes in Norway. The husband of Pimsirisong, a 59-year-old Norwegian man, had also been shot and seriously wounded and was taken to a hospital. The 59-year-old man has been in the hospital ever since and is still not well enough to talk. But on 16 September 2016, he committed to the two murders and the shooting of himself to his attorney in writing.

The defence attorney says that the 59-year-old is willing to cooperate with the police as soon as it is possible. Until now, the accused has agreed to the pre-trial detention and in the written statement admitted to having shot his wife and her son in Kirkenes on the night of 29 August 2016. He has not wanted to take a position on the question of guilt yet, the Norwegian police write in a statement.

Norwegian Business Association (Singapore) has announced that the Norway-Asia Business Summit 2016 Team are happy to confirm that Norway’s Prime Minister Erna Solberg will attend this year’s Summit taking place in Singapore 12-14 April.   Erna Solberg is a prominent addition to an already impressive list of speakers. Among the […]