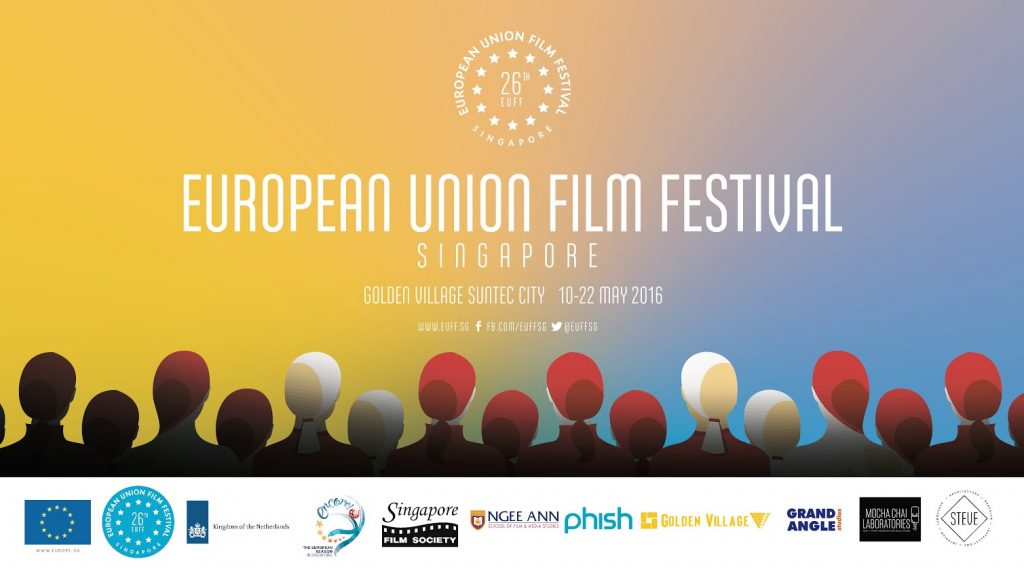 Movie-lovers, festival folk, and car fans, May is your season! From 10-22 May 2016 Singapore will host its 26th European Union Film Festival (EUFF), the longest-running foreign film festival in Singapore. 30 movies will be screened during the festival period.

Among the 30 movies, all Scandinavian countries will contribute with one film.

On 11 May, Denmark will be the first Scandinavian country to show their contribution. The movie is called “Silent Heart” (=Stille Hjerte). During the drama of 98 minutes, we meet three generations of a family gather over a weekend. The two sisters Sanne and Heidi have accepted their terminally ill mother’s desire to die before her disease worsens. However, as the weekend progresses, their mother’s decision becomes harder and harder to deal with, and old conflicts resurface. The film will be screened with English subtitles.

On 13 May, the Norwegian movie “Børning” will be screened. “Børning” is the first Nordic car racing comedy made in the proud tradition of Cannonball Run, Smokey and the Bandit, and a little touch of The Fast and the Furious and Taxi. A group of car enthuasiasts decide to stage an illegal street race from Oslo to the North Cape – a distance of 2208 kilometers. 26 cars line up for the challenge, which will be both personal and technical. This high-tech production features car racing on the highest professional level, extreme stunts and wild comedy, in addition to a strong, emotional father-daughter story. It is 89 minutes long. The film is in Norwegian, but will have English subtitles.

On 20 May, “The Grump” from Finland will be screened. The Grump is a comedy about family relationships based on Tuomas Kyrö’s novel. The main character is an introvert father-in-law, a self-made philosopher with his more than peculiar opinions. He hurts his leg and has to move to the city, to be taken care of by his daughter-in-law. His son, estranged from his parents and his farmhouse duties, has to look after the father’s farm and take care of his demented mother, in a hospice. The crash of the cultures is inevitable. The film lasts 105 minutes and will be with English subtitles. 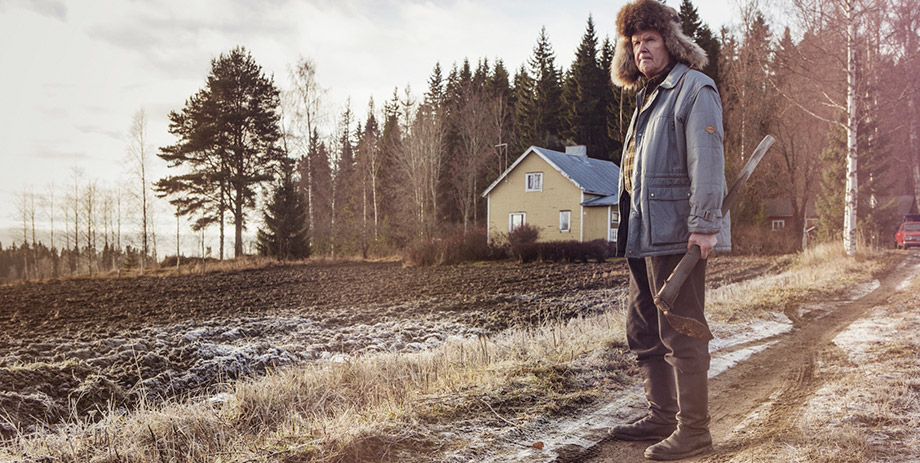 Photo from “The Grump” movie

Last, but not least, on 21 May it’s Sweden’s time to shine. The Swedish festival film is called “Hotel”, a movie about Erika, who has it all: a good job, lots of friends and a secure relationship. Until the days it all falls apart. Suddenly this perfect life means nothing, and the feelings she once was able to control are no longer within reach. She starts going to group therapy and meets other people with different kinds of traumas. One day a question is raised within the group: Why shouldn’t we be allowed to feel good? The group decides to head for a place of complete anonymity. A place where you can reboot you persona and become whoever you want to be – they start checking into hotels.

Since its inception, the European Union Film Festival has been the EU’s flagship event on the ever vibrant cultural calendar of the city-state. Each year, the festival brings the Singaporean and European communities together and opens up a space for intercultural dialogue. It is a unique opportunity for European embassies in Singapore to take their audience on a cinematographic journey to Europe to help them discover the people, landscapes and traditions of Europe.

This year’s edition will be our largest showcase yet with Lithuania joining the festival for the first time.