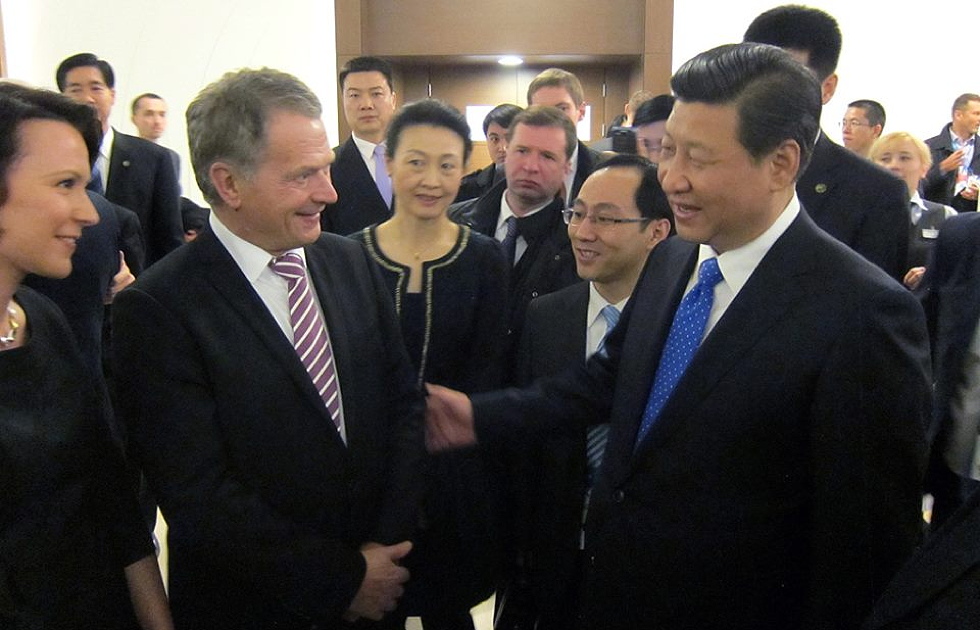 Xi Jinping, President of the People’s Republic of China will pay a state visit to Finland, accompanied by his spouse, Mrs Peng Liyuan.

On Wednesday 5 April 2017, President of Finland, Sauli Niinistö and his spouse, Jenni Haukio, will welcome the Chinese president and spouse to an official ceremony at the Presidental Palace in Helsinki.

During his visit, President Xi Jinping will also meet with Speaker of the Finnish Parliament Maria Lohela and Prime Minister Juha Sipilä.

The first and only presidential visit made so far from China to Finland occurred in 1995, when President Jiang Zemin made a state visit to Finland.

Source: Embassy of Finland in Beijing 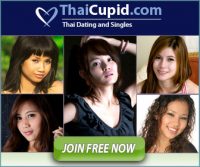