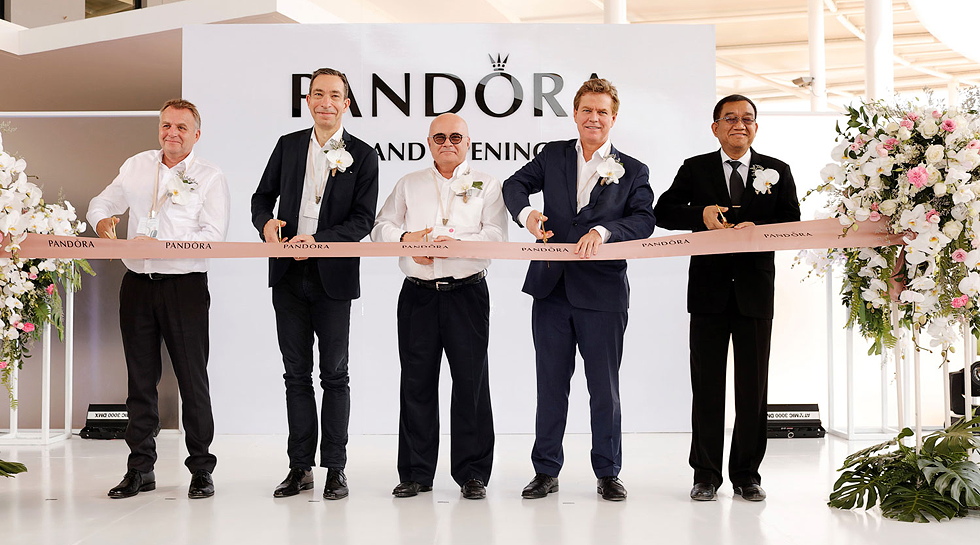 Wednesday 22 March 2017 was a big day for the Danish jewellery company Pandora, as they opened their new, highly modernised and green crafting facility in Lamphun near Chiang Mai in Northern Thailand. The new state of the art crafting facility opens as part of Pandora long term growth plan.

The facility is the first in a line of strategic initiatives in Pandora’s efforts to meet increasing demand. The facility is placed in Lamphun close to Chiang Mai, 800 km north of Bangkok and Pandora’s main production site in order to maximize stability and minimize risks. 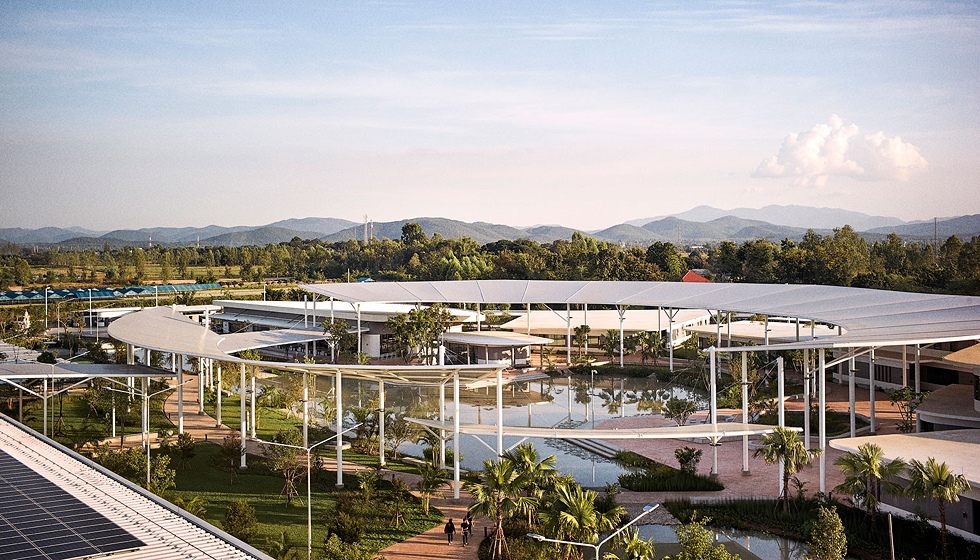 “The site in Lamphun is only the first in a line of strategic initiatives. Over the next years, we will expand production capacity at our current site in Bangkok further, investing a total of DKK 1.8 billion in the period 2015 to 2019,” says Anders Colding Friis , President and CEO of Pandora.

“Every day, consumers all over the world expect the highest quality from PANDORA. With our dedicated and skilled craftspeople in Thailand, located in Bangkok and now Lamphun, we are very well suited to meet future demands from our consumers,” he says.

The new facility, which will eventually employ up to 5,000 people, is introducing new ways of combining effectiveness with Pandora’s indigenous craftsmanship developed by the company’s founder. This enables Pandora to increase effectiveness and better control production costs without compromising quality and the hand-finished uniqueness of each piece of jewellery. 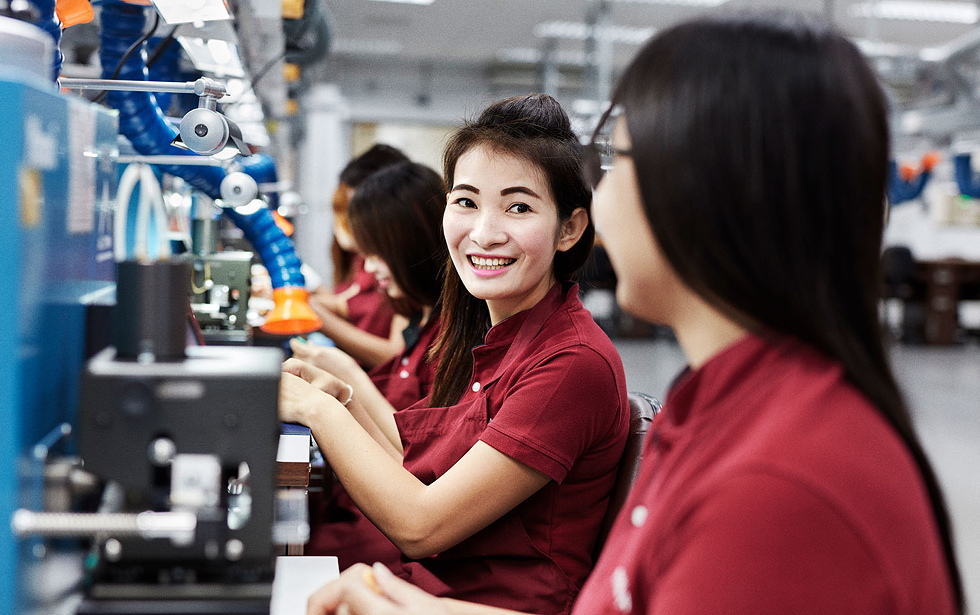 Due to its innovative design, the new facility is prepared to facilitate an even more complex production setup, enabling Pandora to pursue its strategy to expand its product range and at the same time improve lead time, meaning the time needed in the process from receiving the order and to the final piece of jewellery leaves the crafting facility.

“Our consumer’s increasing demands and expectations on improved flexibility are met by our new facility in Lamphun, where craftsmanship walks hand in hand with highly effective LEAN-oriented production principles creating a state-of-art production system” says Senior Vice President Thomas Touborg, responsible for the production in Pandora. 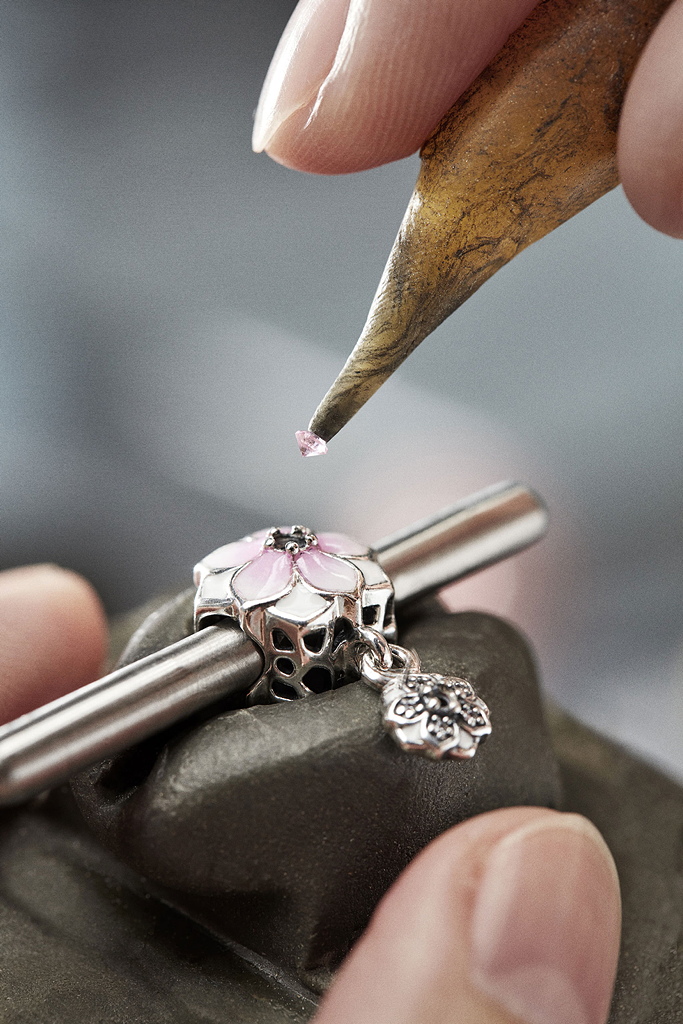 Due to the architecture and design of the site, the new production setup is offering some of the best working conditions and most modern production facilities of its kind in Asia. Having achieved the attractive LEED certificate (Leadership in Energy and Environmental Design), the new facility meets the highest demands regarding CSR and sustainability.

“The facility will set new standards for the jewellery industry in terms of scale, speed, green profile and modernity,” says General Manger of the facility Lars R. Nielsen, who has fronted and led both design and construction of the new crafting facility.

The high standards in the new facility not only mean significant cost- and energy savings, they also ensure that Pandora can fully meet future demands for sustainability from consumers all over the world. 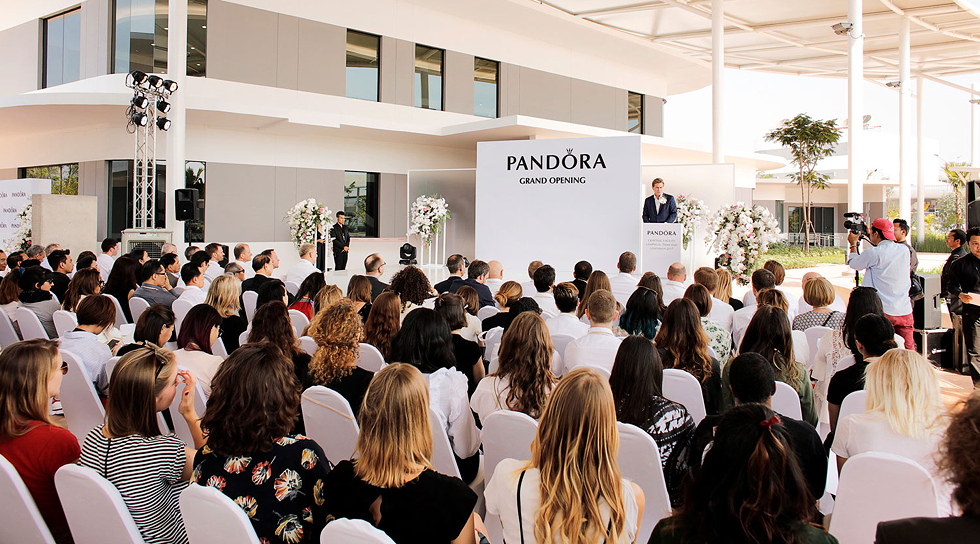