President of the Republic of Finland, Mr Sauli Niinistö has conferred on Ms. Ma Tao, Vice-President of Nokia China Region, the decoration of Knight, First Class, of the Order of the Lion of Finland. 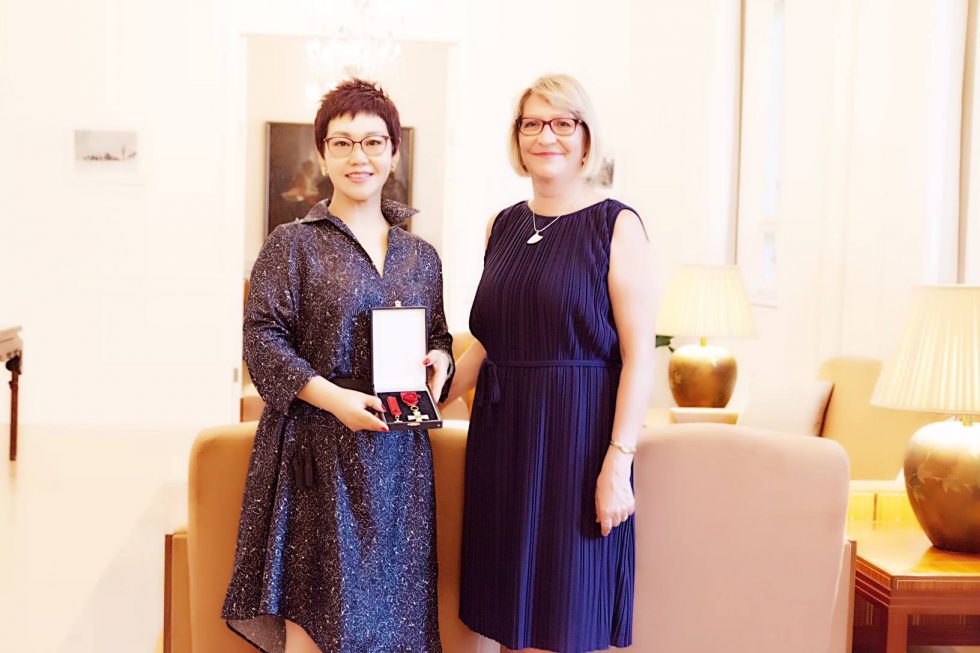 The decoration has been awarded for Ma Tao for her extraordinary contribution to the promotion of Finland’s image and the development of economic relations between Finland and China. Ma Tao has been employed by Nokia since 2007. In 2009, she became Nokia’s Director of Corporate Relations and in 2016 she was appointed Executive Vice President of the joint venture Nokia Shanghai Bell.

Ma Tao has played an important role in raising Nokia as the largest foreign telecom operator in China.. Ms. Ma Tao received the decoration from Ambassador Marja Rislakki at the award ceremony held in the ambassador’s residence in Beijing on 12 July.

On Tuesday, 15 March 2016 the Nordic Chambers and the BeLuThai Chamber invited their members to a Breakfast Seminar on “Future Airport Infrastructure in Thailand” with Dr. Nitinai Sirismatthakarn, President of Airports of Thailand (AOT) as a guest speaker. AOT is currently managing Thailand’s six in…