Thanks to an extraordinary and honest interest from the Scandinavians in Pattaya, a new Nordic Music festival in the city exceeds all expectations according to its organizers.

“The Orange feeling”, tagline from world famous Danish music festival, Roskilde Festival, might as well be the slogan attached to a new musical initiative taking place in New Nordic Marcus Resort, Pattaya, reflecting the bright orange surfaces covering most of the resort.

The festival has presented eight artists during a total of nine events running from the 15th of January 2016 until the 8th of February. Acts counting Dag Ingebrigtsen, Terje Tysland and Chris Jagger, the younger brother of Rolling Stones-legend Mick Jagger, have been visiting. 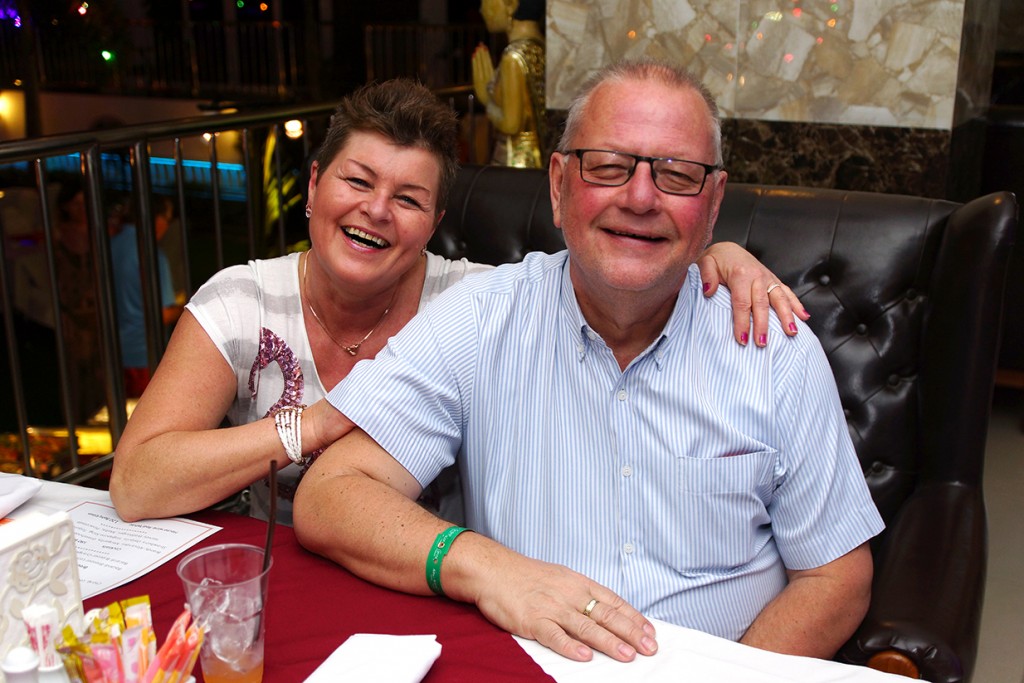 The events were thought as an experiment and the expectations was none, but the Scandinavians in Pattaya flocked to the event. That’s what Anita Svendheim, Marketing Manager at New Nordic Group, reports when ScandAsia meet her in the restaurant at the New Nordic Marcus Resort.

“We deliberately did very little marketing on the festival, but we have almost been fully booked every night. At some events we actually had to turn people down”, she says.

“We had a really good time. The food was great as well as the music”. Her 74-year old husband, Ole Retteråsen agrees.

“It has a cosy atmosphere and we feel very much at home here”, he says to ScandMedia after a 1-hour performance from only non-Scandinavian act Chris Jagger.

These statements follow Anita Svendheims explanation to the success.

“The intimacy was important to us, when developing this idea”, Anita Svendheim states. “I guess people feel at home during these kind of events”, she says, however explaining, that it shouldn’t be seen as an exile for Scandinavians in Thailand but more as a merge of the two cultures.

The buffet tells the same story differing from traditionally Thai sticky rice and papaya to mash potatoes and steak.

The music though is heeled towards the Nordic guests, which Chris Jagger understands right away, introducing himself and his band in Norwegian phrases in front of the audience seated at twelve white clothed long tables in the resorts backyard.

“It’s different playing here. The other bands have been tough acts to follow, as people knows them from home I guess. But they were nice people anyway, a kind audience and I’m glad to’ve been asked to come and play”, Chris Jagger tells ScandMedia at the bar after his gig. 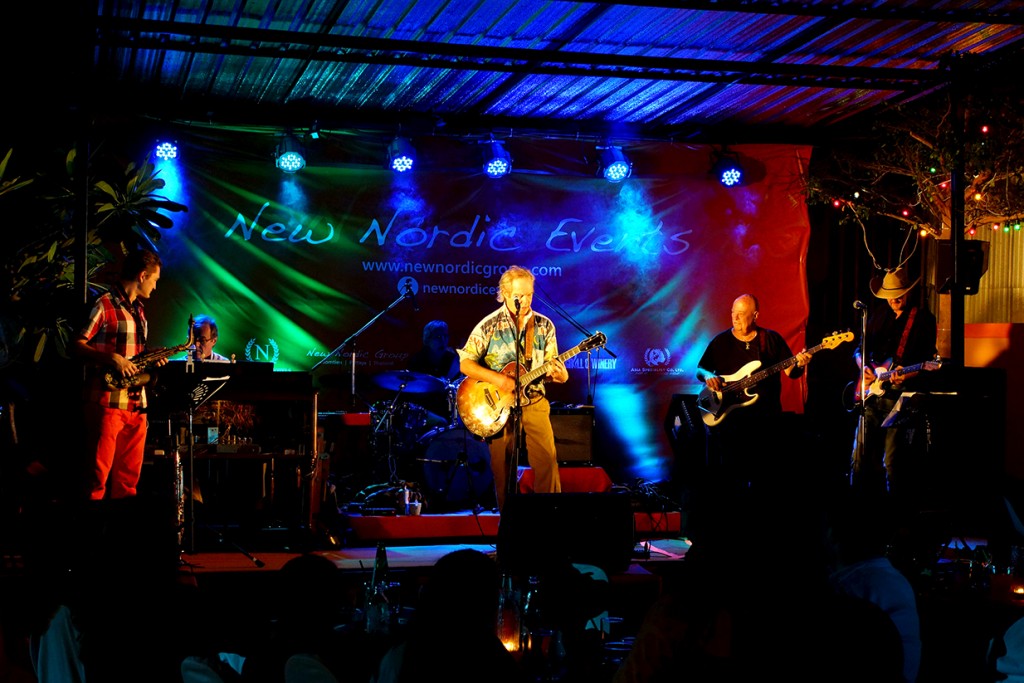 The idea behind a Nordic festival originated from a curiosity to see whether the Scandinavian community was missing the warm-hearted tunes of the cold North, now that they are enjoying the East-Asian climate.

“Are people really interested we thought. We didn’t have an answer to that, so we just gave it a try”, Anita Svendheim explains. New Nordic Group, the company behind the festival, might have found the answer now with a total of 1352 guests.

This should be seen in the light of the modest count of 150 people that each event could accommodate, which also resulted in Anita Svendheim and co. turning down people at two of the fully booked nights.

This was the first year of the New Nordic Festival but it’s definitely not going to be the last, Anita Svendheim states. And housing issues should not become a problem when the Festivities return next year.

“We have two new resorts opening next to this one in the coming year, so we’re going to double space as a minimum”, adding that “the festival site” might also include a 100 metres swimming pool.

There’s currently no acts announced for next year’s poster, but Anita Svendheims personal dream coming true would be to bring the Norwegian rock musician Åge Aleksandersen to Pattaya, if not in 2017 then in the years coming ahead.

“I expect this to be an annual thing now”, she concludes. 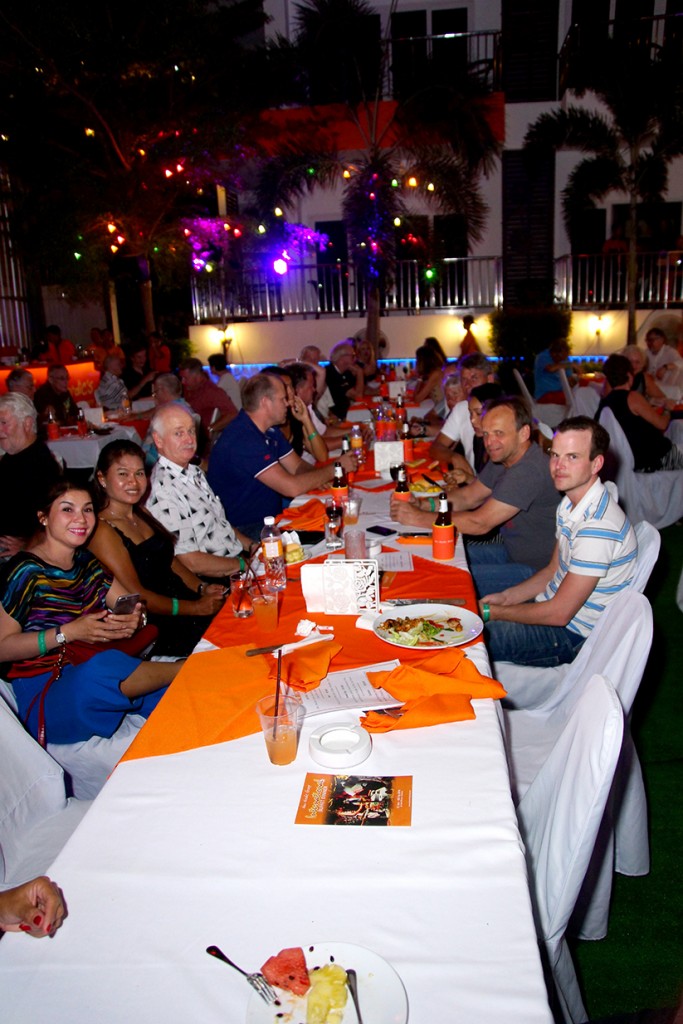