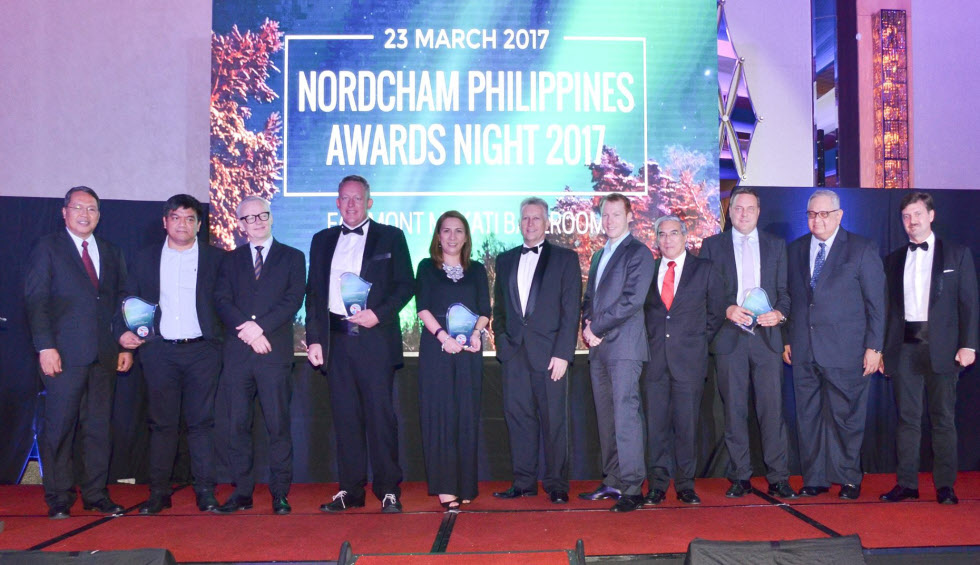 NordCham Philippines held the fourth edition of its Awards Night at the Fairmont Makati on March 23, 2017. The event is a gala night that recognizes prominent Nordic-affiliated companies who have significantly contributed to economic growth, employment generation, investment, and corporate social responsibility in the Philippines. 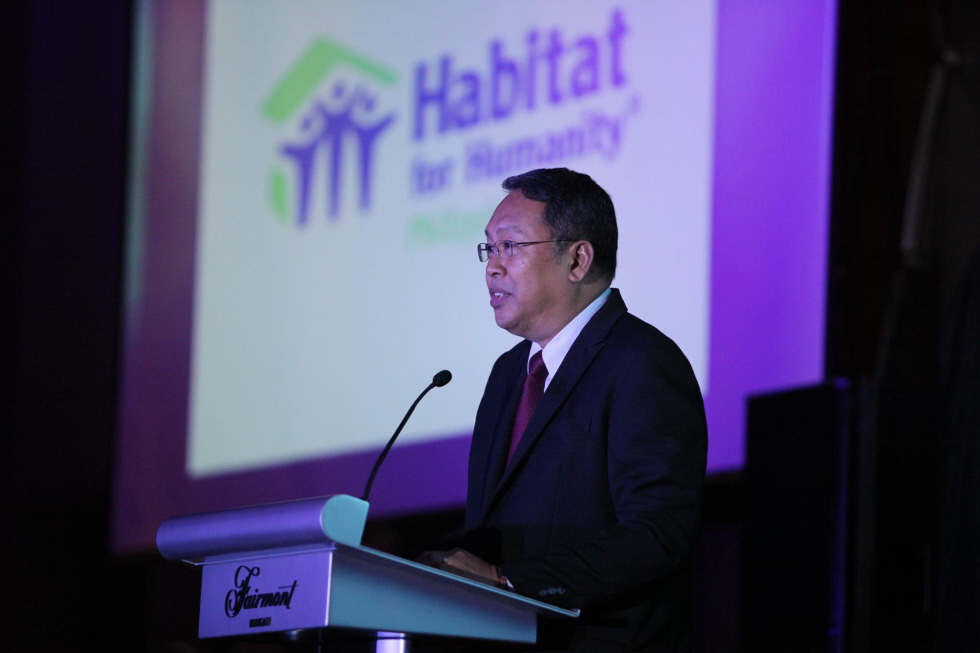 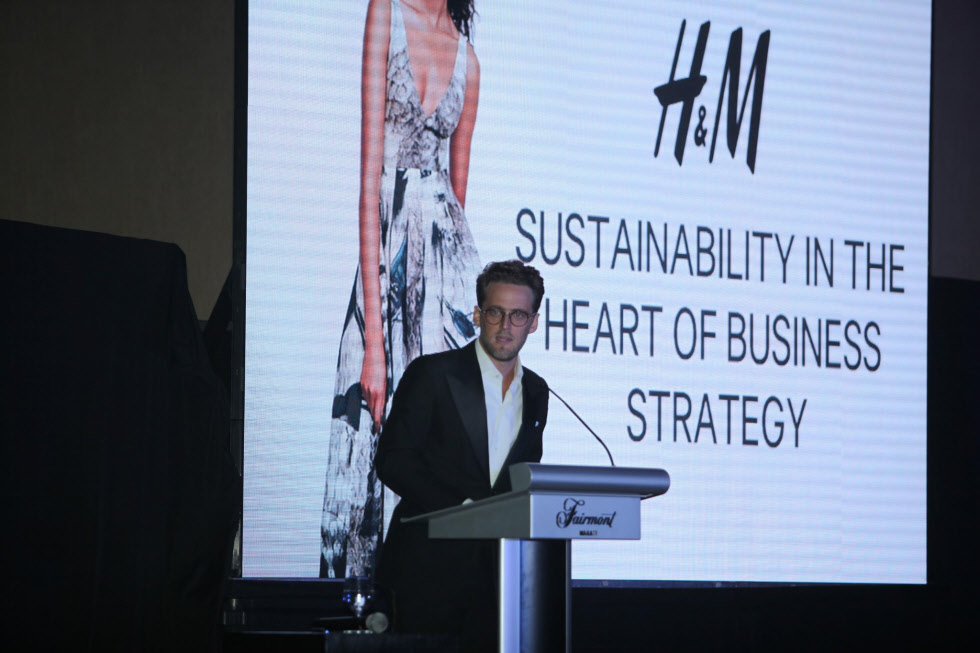 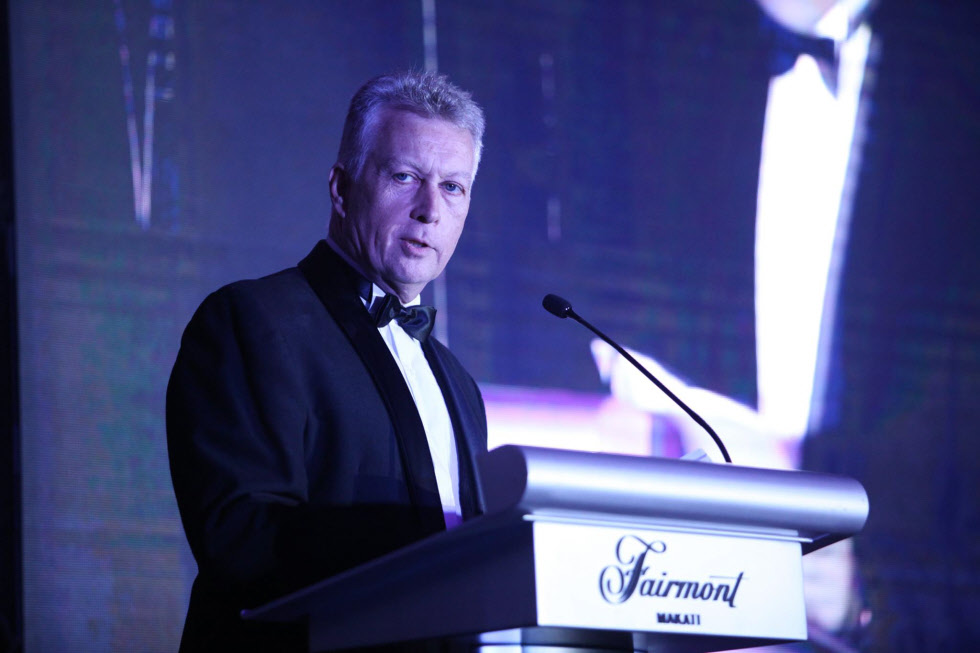 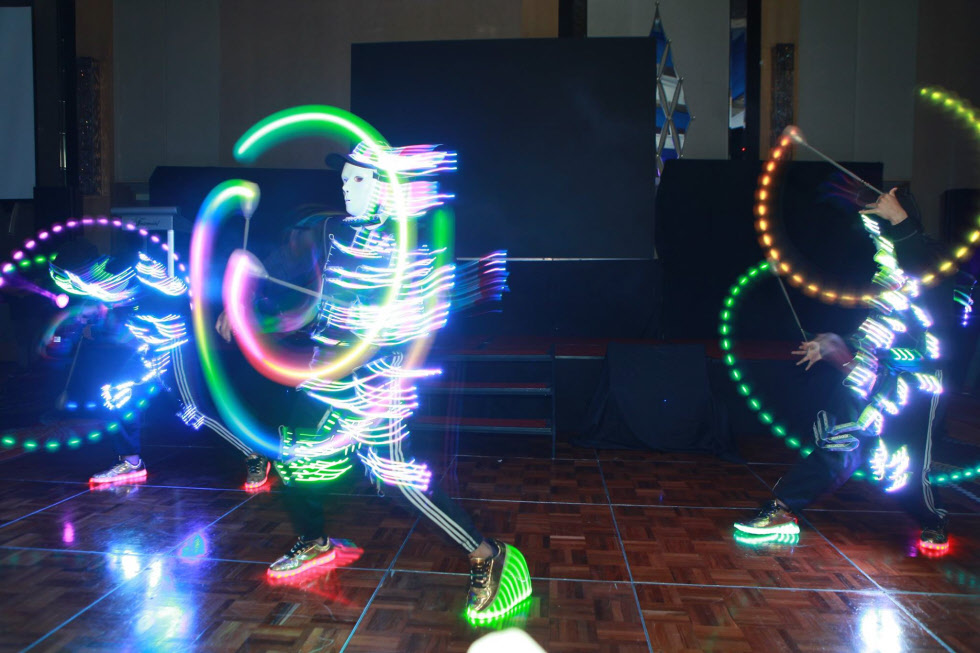 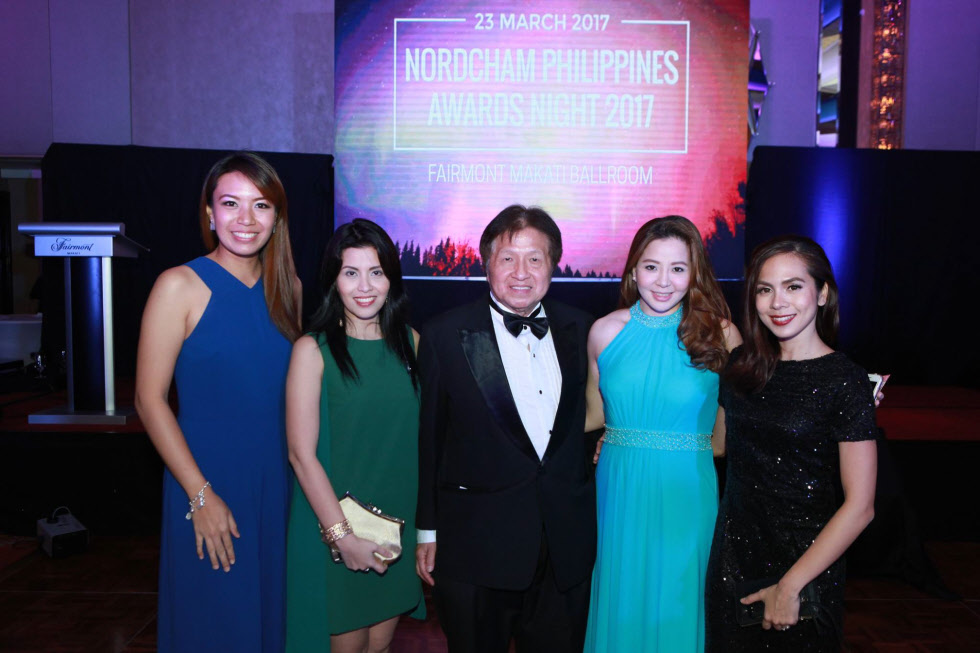 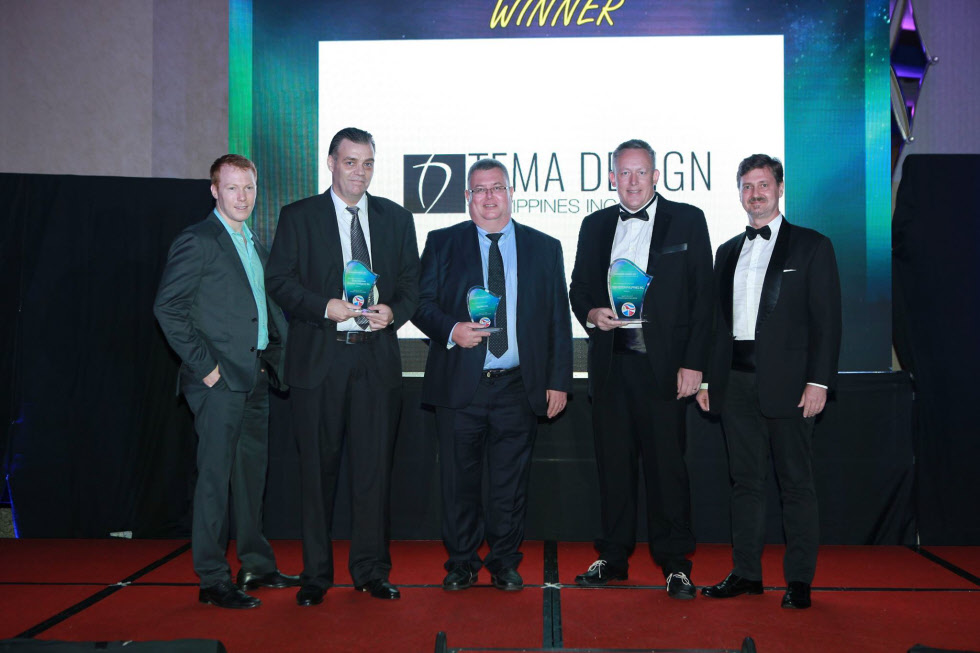 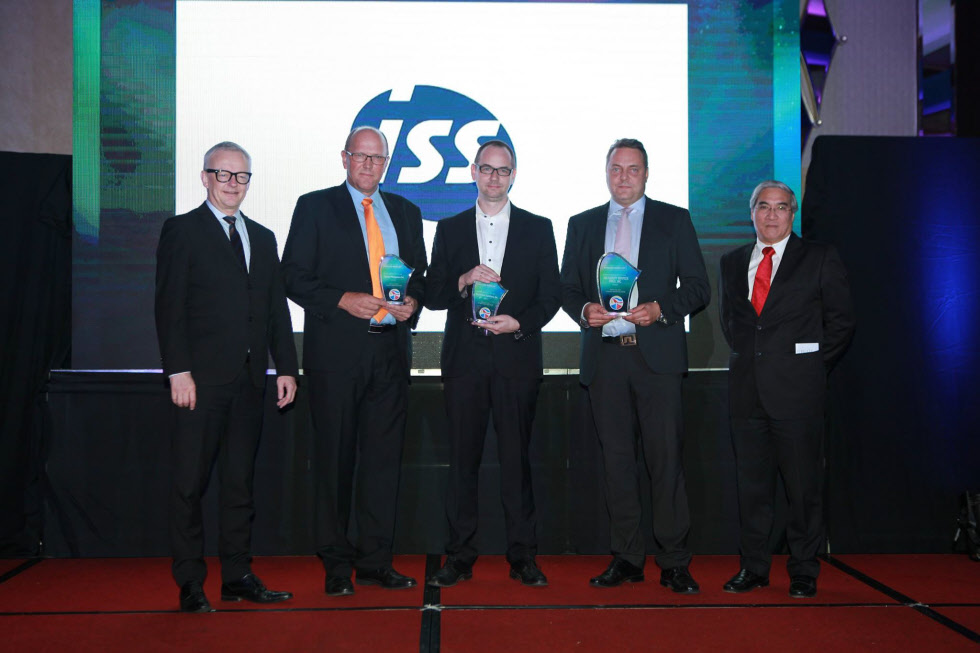 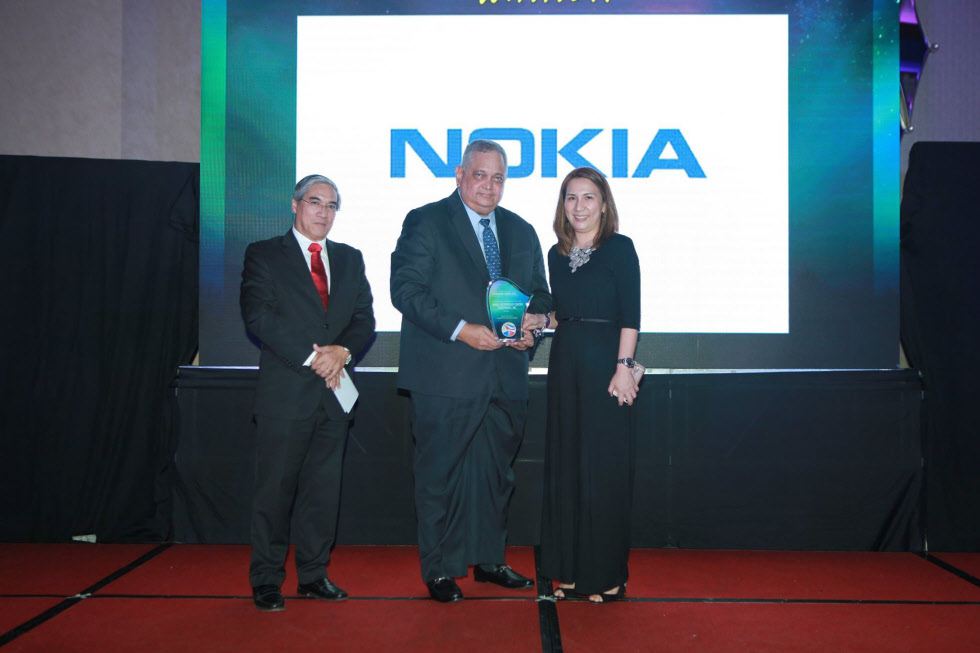 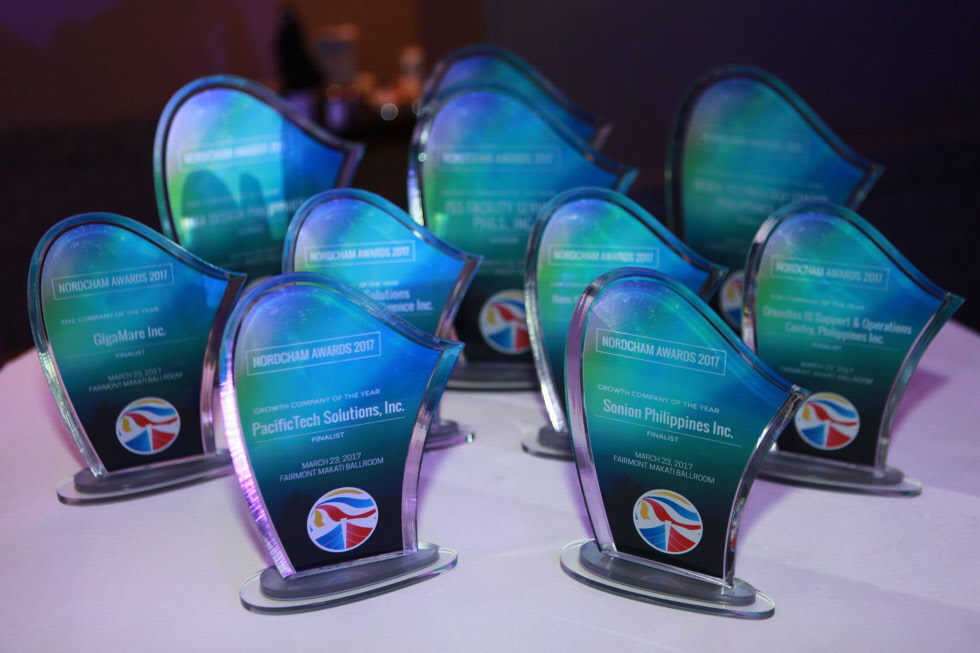 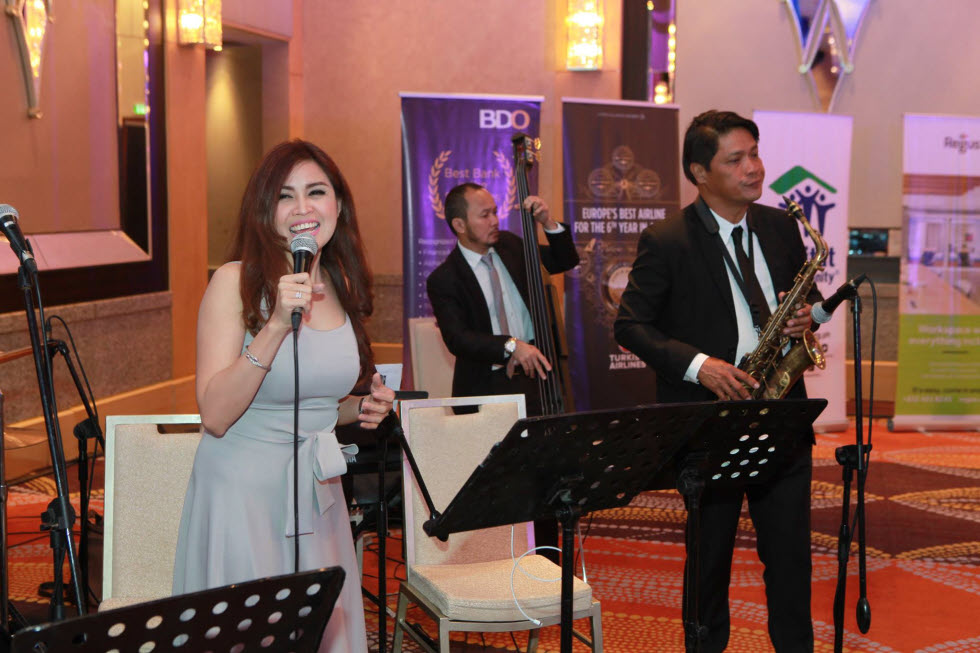 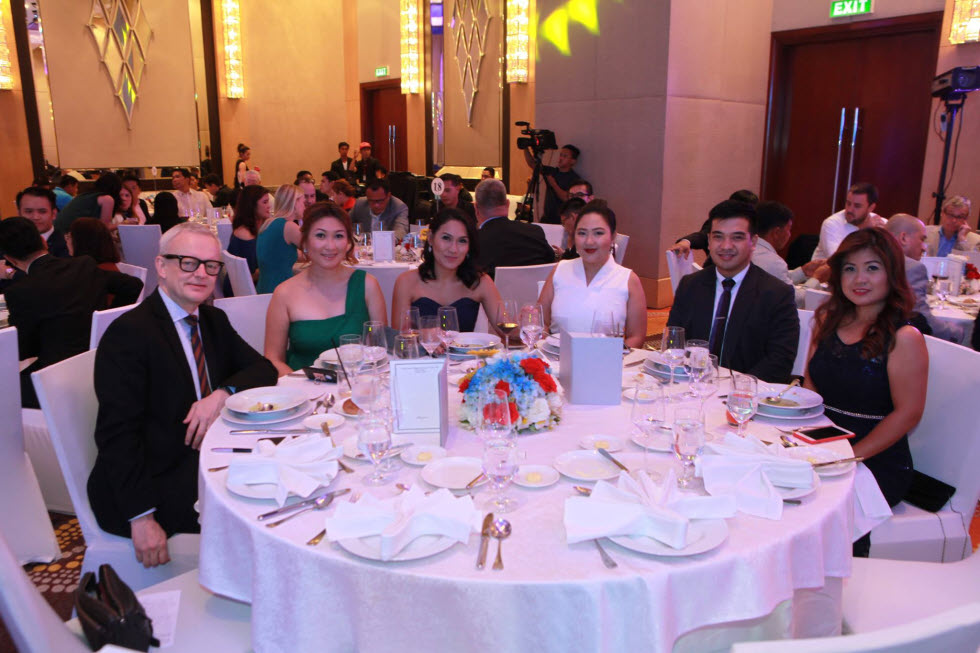 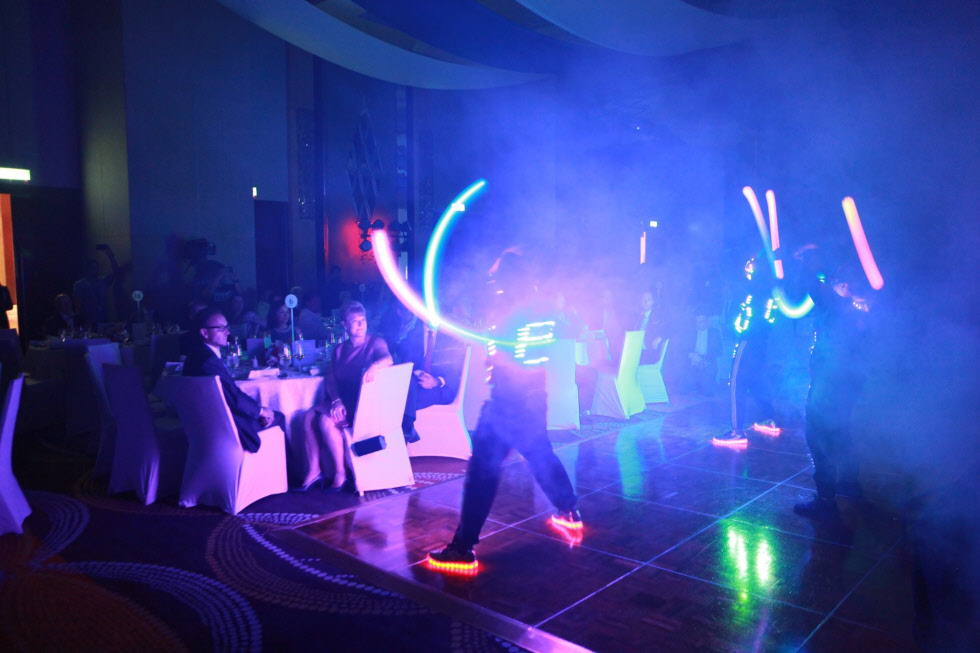 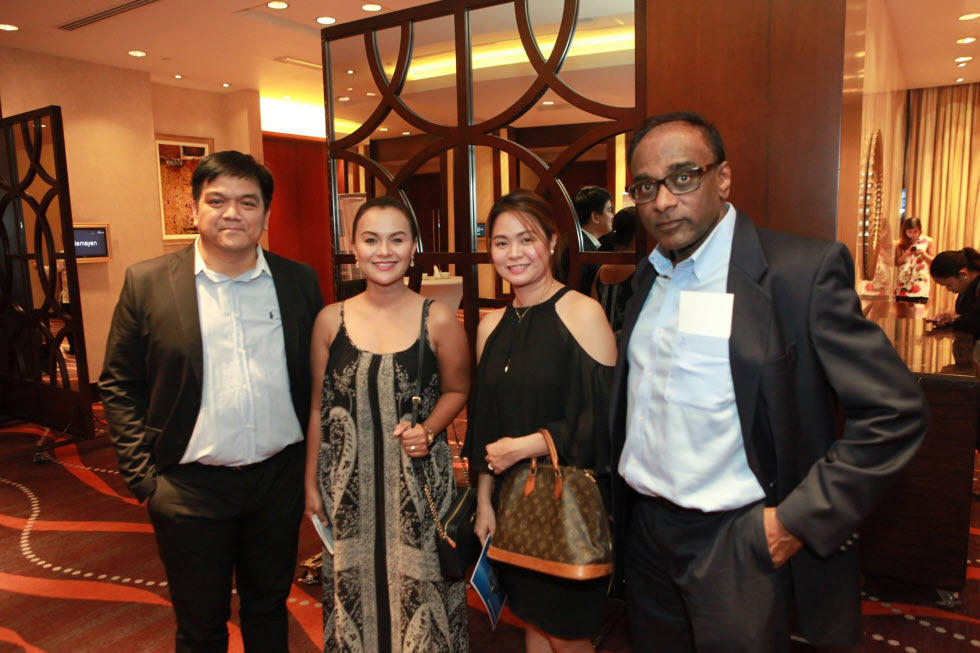 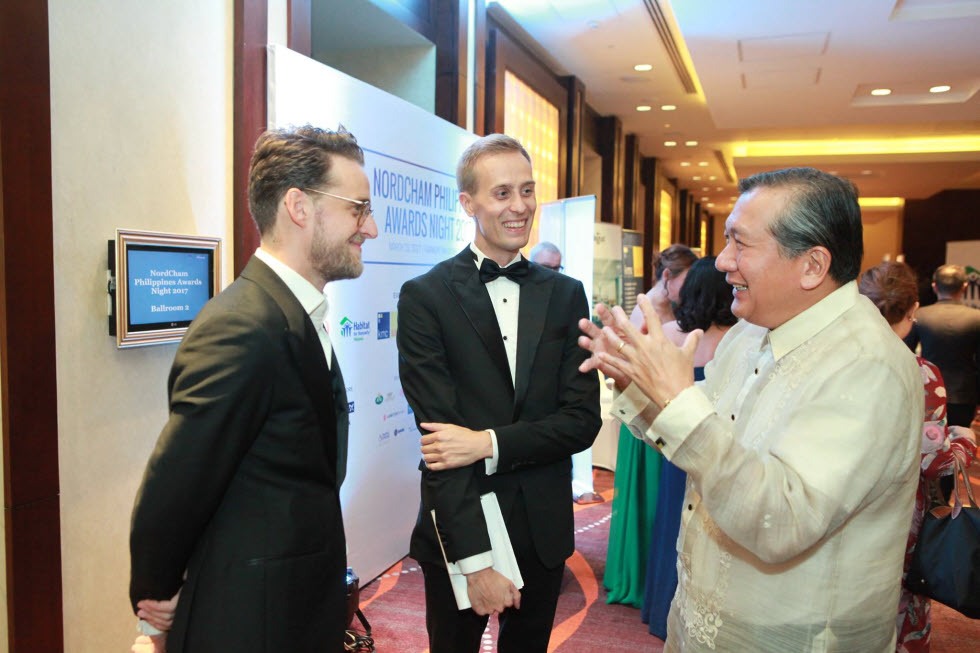 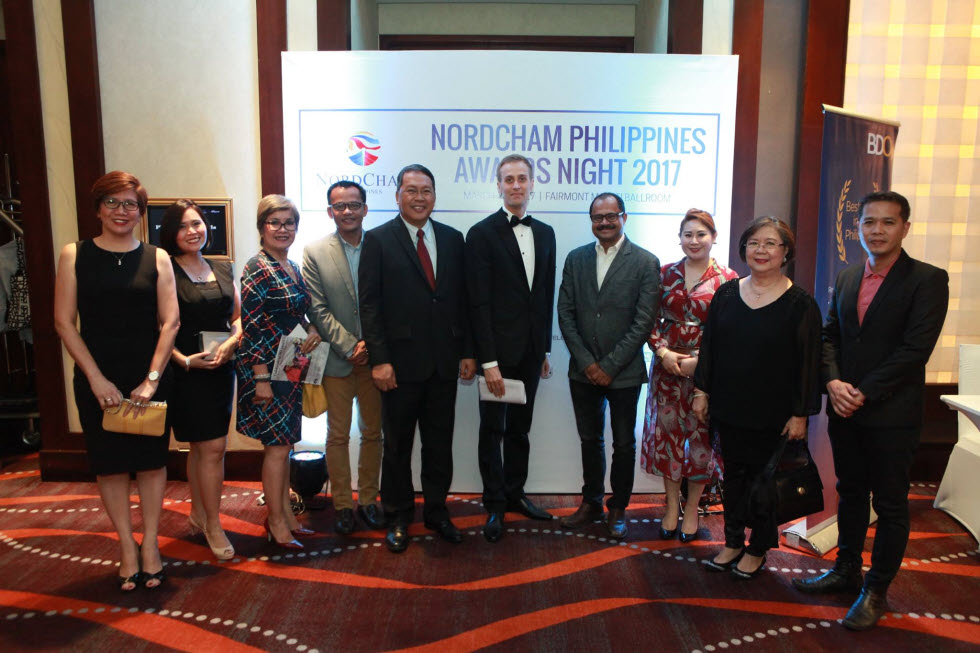 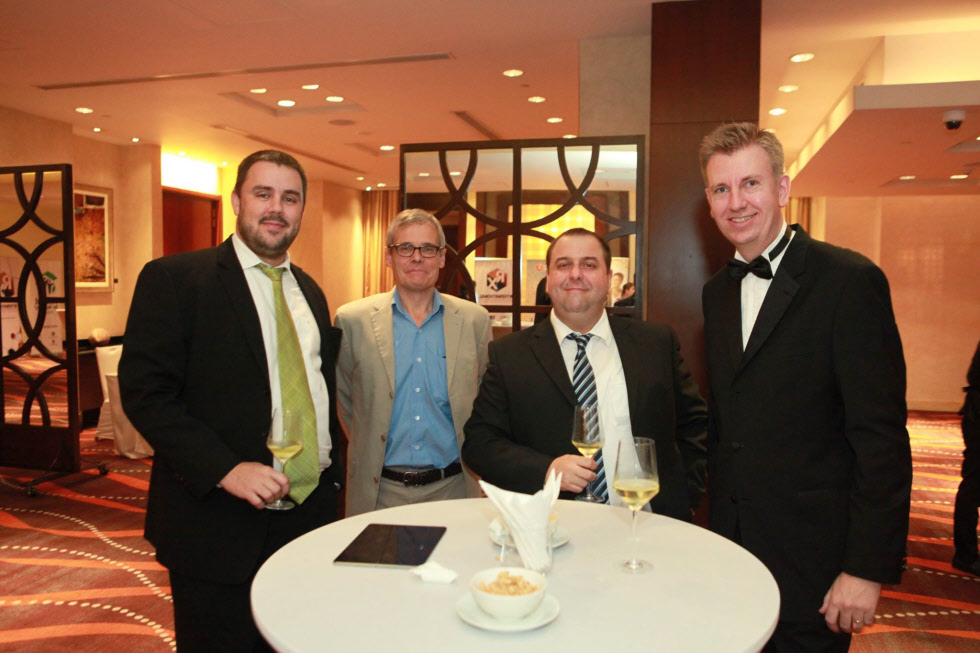 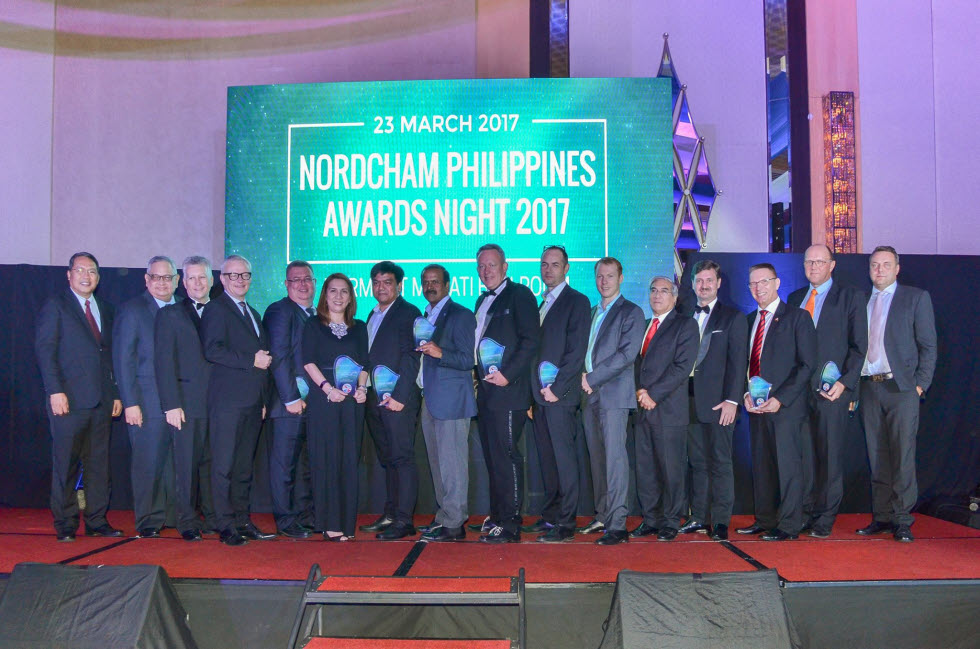 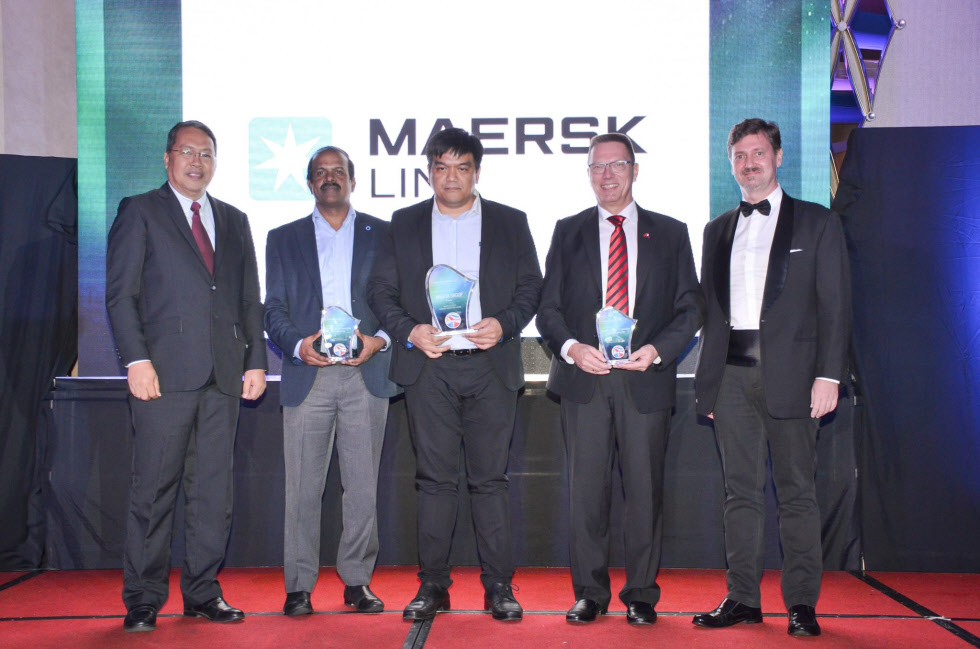 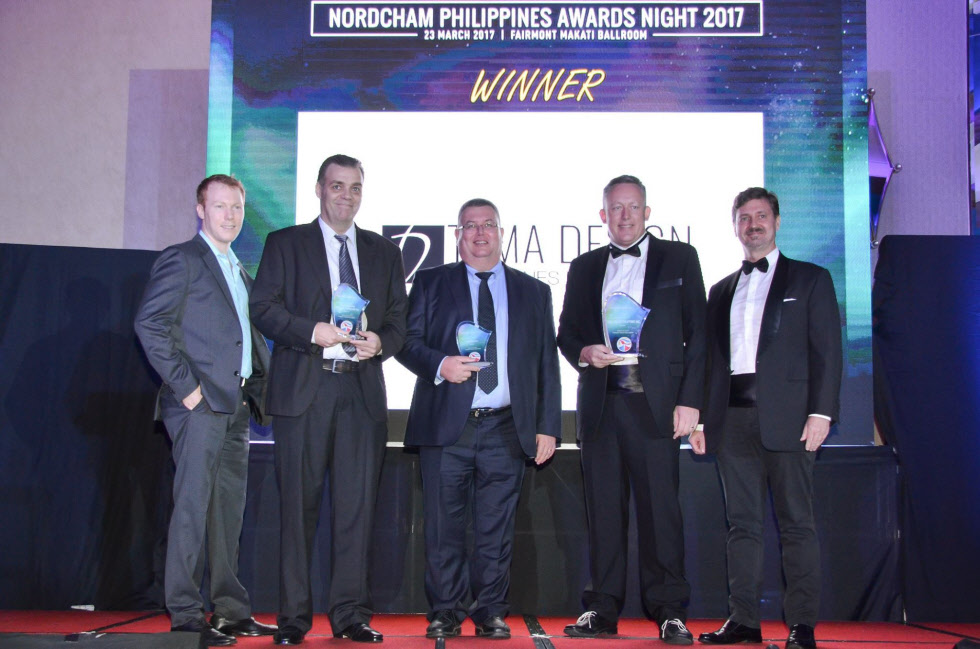 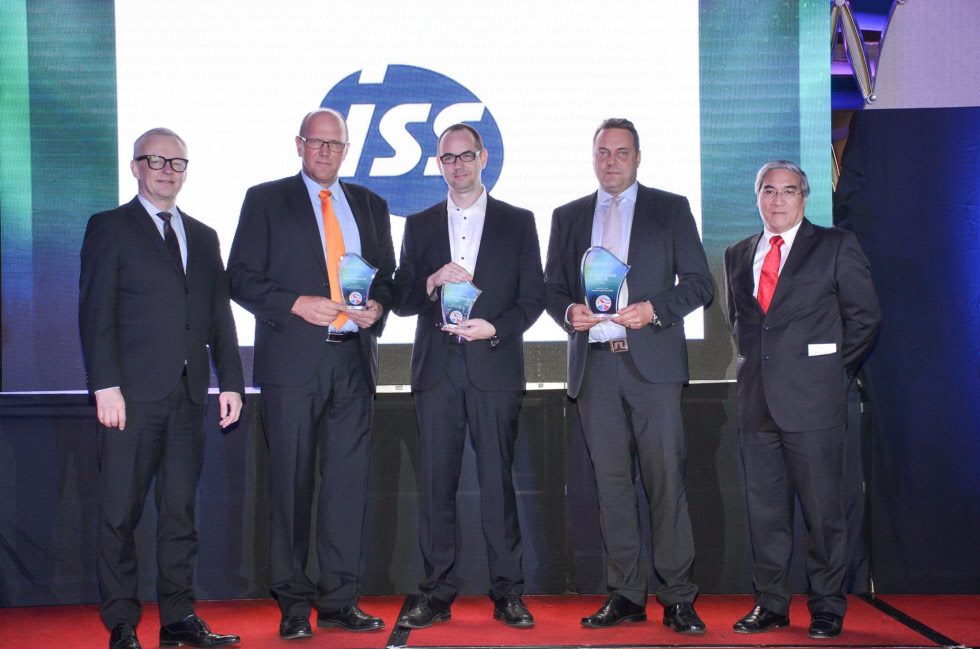 As part of the awarding process, an independent board of judges evaluated the nominations to the awards. This year, the roster of judges was composed of Jan Top Christensen, Ambassador of Denmark to the Philippines; Harald Fries, Ambassador of Sweden to the Philippines, Honorary Consul Generals Ramon K. Ilusorio (Finland), Carla S. Limcaoco (Sweden), and Perry L. Pe (Denmark), and Capt. Ivar Thomasli, President of Philippines Norway Business Council.

The event also featured a keynote on “sustainability in the heart of business strategy” by Henrik Nordvall from H&M Philippines.

Source: Nordic Chamber of Commerce of the Philippines

If you need English research support but cannot manage to fund how-to compose an article where can i buy an essay about yourself a, don’t despair. It is likely that, there’s somebody within your area prepared to enable. Free tutoring plans exist in charitable agencies, libraries and universities all around the nation. Guidelines Focus on […]