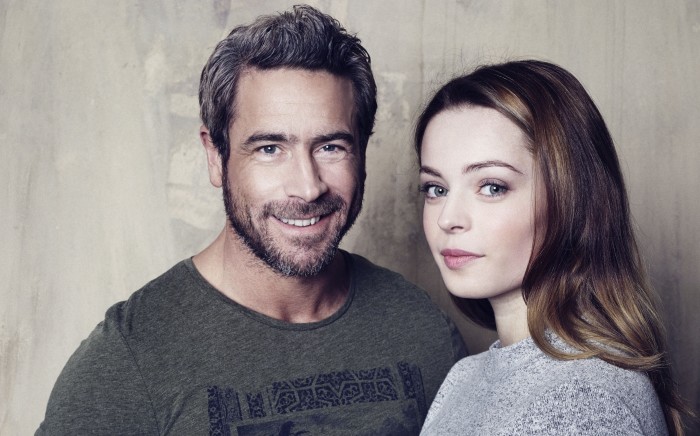 Ola Rapace’s character is “Rickard”, a Swede forced to flee Thailand where he get’s by as a petty criminal in the backstreets of Phuket with a secured identity and a price on his head. Back in Sweden “Rickard” has left his family behind but his 15-year old daughter “Thyra” travels to Thailand to find her dad. Intensity rises when “Rickard” is put in the dilemma between revealing his identity and risking his life or once again leave his daughter behind.

“I began with the father and daughter relation, which I’ve never seen alike before, and I recognized myself for good and bad”, Ola Rapace said in a press release.

The rolelist counts both Swedish and Thai contributors. Among others Louise Nyvall as the daughter “Thyra” and Thai star actress Yayaying Rhatha Phongam in a supporting role.

“Farang” premieres on C More in 2017 and is part of C More’s parade of Swedish dramas counting “Gåsmamman”, the “Beck”-films and coming series “Saknad”.

“This will be a thriller like nothing we’ve seen before. A drama that portrays the emotional relation between a father and the daughter that he has given up and at the same time offers a lot of action”, Josefine Tengblad, TV4 and C More Drama Director said.

The series is created by Malin Lagerlöf and Stefan Thunberg. Main Director is Erik Leijonborg and Anna Wallmark Avelin is the Producer. The script is written by Malin Lagerlöf, Veronica Zacco, Anders Sparring and Niklas Rockström.