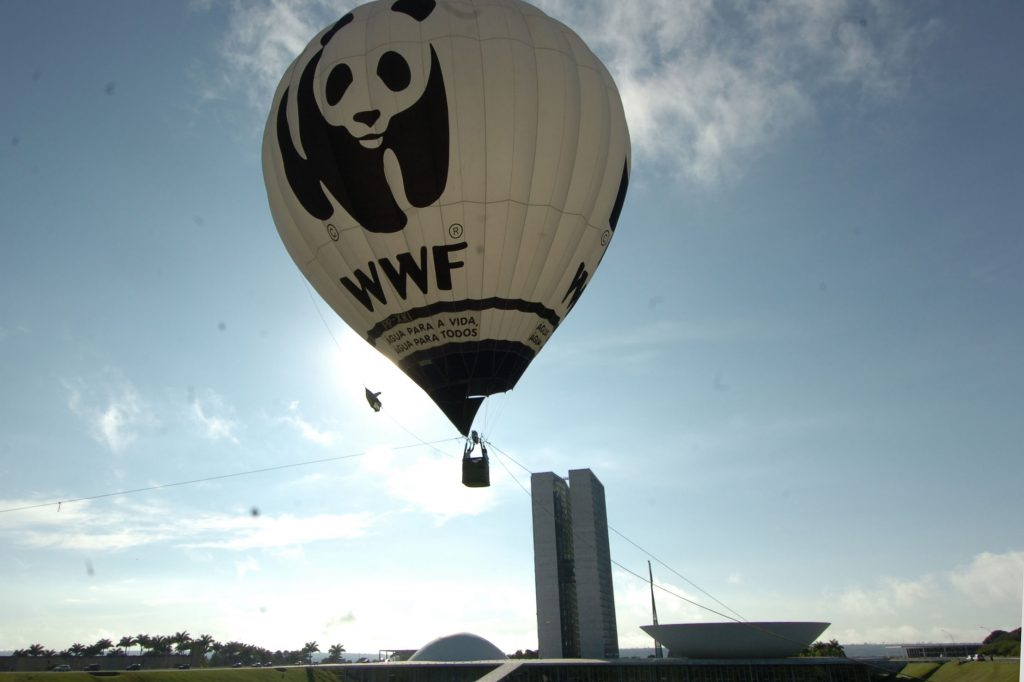 New report from WWF assess that SEA could be free of coal pollution in 2050.

Southeast Asia is one of the most polluted regions in the world. But the grey polluted future could turn green for the region World Wide Fund for Nature (WWF) writes in a recently published report.

Nationas like Vietnam, Myanmar, Laos, Cambodia and Thailand are all relying heavily on environmental damaging coal as an energy ressource. According to WWF’s studies the massive coal consumption could be exchanged with sustainable energy.

The report claims that SEA could be almost 100 percentage reliable on sustainable energy by 2015. Scenario reports describes plans for how Vietnam, Myanmar, Laos, Cambodia and Thailand could ditch their coal plans and have the energy requirements covered by sustainable energy such as sun- and water energy.

WWF are pushing to influence the national environmental policy in the mentioned countries and in progress can be seen. In Vietnam, the most coal-polluted nation of the five, and in Myanmar WWF are strongly presented and meets with officials on high political level to discuss the nations future energy plans.

“It’s specifically in Vietnam and Myanmar where great progress is to be made,” says senior adviser at the WWF, Trine Glue Doan, who has been active in the drawing of the new report.

“Myanmar is undergoing enormous political and financial developments. It’s not fledged with coal plants yet, so the time now for our alternatives to get into play. Energy requirements is rises in the population while standard of living is getting better, so we need to act fast and we are well on with it,” says Trine Glue Doan to globalnyt.dk.

There’s a growing demand for energy in countries by the Mekong-area. 50 million people still do not have access to reliable electricity in Myanmar, Cambodia and Laos. The national energy plans relies on coal, gas and unsustainable water energy.

Especially Vietnam has plans of explosive boost of energy from coal. If everything follows the outlined plans Vietnam will consume a third of the planned coal ressources in the region.

On Tuesday 27 June 2017, the Department of European Affairs organized a seminar on ‘Nordic 4.0: Green and Innovative’ at the Thai Ministry of Foreign Affairs. Sweden, Norway, Denmark and Finland shared national experiences from each country. Swedish Ambassador to Thailand, Staffan Herrström, gave a presentation on Sweden and innovation and Vlad Månsson, Project Manager…

This year marks half a century of cooperation between Sweden and Singapore. The two countries are both small but export-oriented nations supporting free trade in a global trade regime. Free trade is indisputable for both countries but in a world where global job trade is under heavy critique, countries like Singapore and Sweden have to…