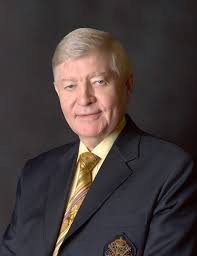 Jørgen Schmidt, the founder of the dz group of companies, passed away in the early hours of Thursday 11 August 2016.

Jørgen’s many friends and business associates will have an opportunity to pay respect to him at the funeral rites which will be held at Wat King Kaew near the airport until Wednesday next week. (http://maps.google.com/?cid=1055850247419153440&hl=en&gl=us)

Jørgen Schmidt founded the dz group of companies in Denmark in 1971. He was already a successful businessman within security printing and plastic card production in Denmark when in 1983 he opened a factory in Thailand. A few years later, he decided to move to Thailand and focus entirely on this product line and consequently sold his company back in Denmark.

Jørgen Schmidt was exceptionelly good at following with the developments in the market. When credit cards started having electronic circuits embedded, he was quick to offer that too and he was at the forefront of companies offering SIM cards for mobile phones when that market exploded.

His success earned him on several occasions the attention of the Danish Royal family.

In 1997, Crown Prince Frederik cut the ribbon for the second expansion of dz’s factory in Bang Plee east of Bangkok.

In 2008, Crown Prince Frederik visited the dz group again, this time to cut the ribbon to the fourth expansion and at the same time participate in the 25 year anniversary celebration of the company.

As the Crown Prince had already seen the factory Jørgen Schmidt in 2008 instead showed him his collection of paintings and other art pieces before hosting a lunch for the entire delegation.

Jørgen Schmidt died from a progressing cancer which eventually developed an incurable tumor in his brain. He leaves behind his wife and daughter from his current marriage and his children from his previous marriages who are all in different ways active in the family business. 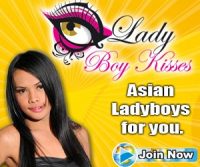