Business Sweden, the Swedish Embassy Jakarta and Ericsson are inviting to participate in a two-day event focused on unlocking the digital potential in Indonesia. The event, taking place on 6-7 September 2016, offers a unique opportunity to showcase world leading Swedish digital know-how for Indonesian decision makers. 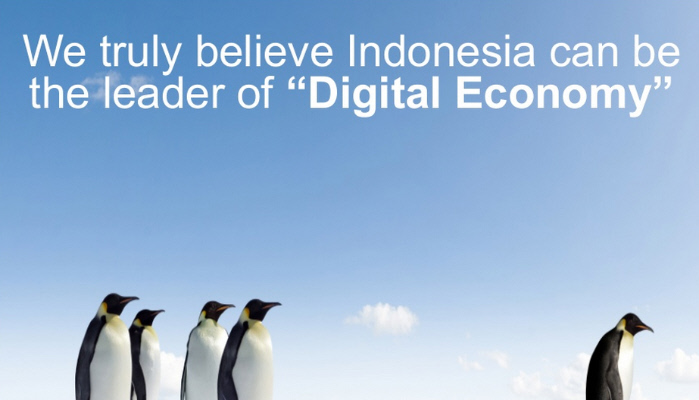 Indonesia is the largest economy in one of the world’s most dynamic regions – Southeast Asia. President Joko “Jokowi” Widodo vision for Indonesia is to become the biggest digital economy in Southeast Asia by 2020, stressing the importance of digitalization as a support system in a country with 255 million people spread across an archipelago of 17 500 islands. 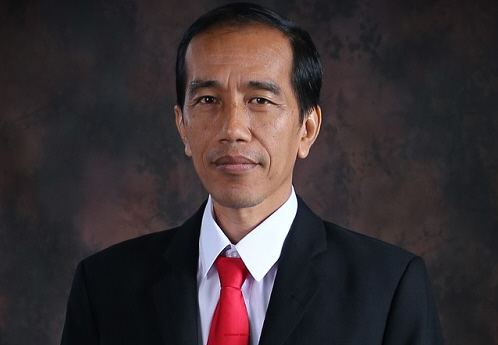 During Indonesian President Joko Widodo’s visit, in February 2016, to Googleplex, Silicon Valley (California) – headquarters of Google, Facebook, Twitter and Plug and Play – he emphasized that the government of Indonesia is committed to push for the development of the digital economy, aiming to make it the largest in Southeast Asia, worth USD $130 billion by 2020 (including the emergence of 1,000 Indonesian technopreneurs). In this context, Widodo also requested the assistance of Google, Facebook and Plug and Play in the form of IT development education.

Part of Indonesia’s push for development of the digital economy involves the recently designed e-commerce roadmap. This roadmap stipulates regulations regarding online trading of goods and services as well as online data and fund transfer. Previously, Indonesia had not orderly regulated the e-commerce industry hence there emerged turmoil and confusion when smartphone transportation apps such as Go-Jek (an app for two-wheeled taxis in Indonesia), Uber or Grab Taxi Indonesia entered the Indonesian market last year, writes Indonesia Investments.

The Indonesian E-commerce Association (idEA) expects the nation’s expanding middle class to become increasingly used to online shopping. The number of Indonesian online shoppers is estimated to reach 10 million in 2016, spending a total of up to IDR 20 trillion (approx. USD $1.5 billion).

In 2030, 135 million Indonesians will have joined the consumer class, more than any emerging nation except China and India. The consumers rapidly increasing spending power, the tech-savvy population and Indonesia´s underdeveloped infrastructure make the country ideal for reaping the benefits of digitalization.

The Sweden Indonesia Digital Forum will provide Swedish companies with an opportunity to meet potential customers and partners in a relaxed and out of the box setting. The event will focus on know-how sharing and discussions on how Swedish digital solutions can turn Indonesia´s digital potential into business opportunities and economic growth.

Why participate in the delegation to Indonesia?
– Be introduced and get connected to the Indonesian decision makers
– Pitch how your solutions, products and services can support the digital transformation of Indonesia
– Utilize the strong interest Indonesia has in Sweden as a front runner within digitalization and creative economy.

On day two participants get the possibility to visit the digital Jakarta Smart City Lounge, listen to keynote speakers by Indonesian digital leaders and meet one-on-one with prospective customers and partners.