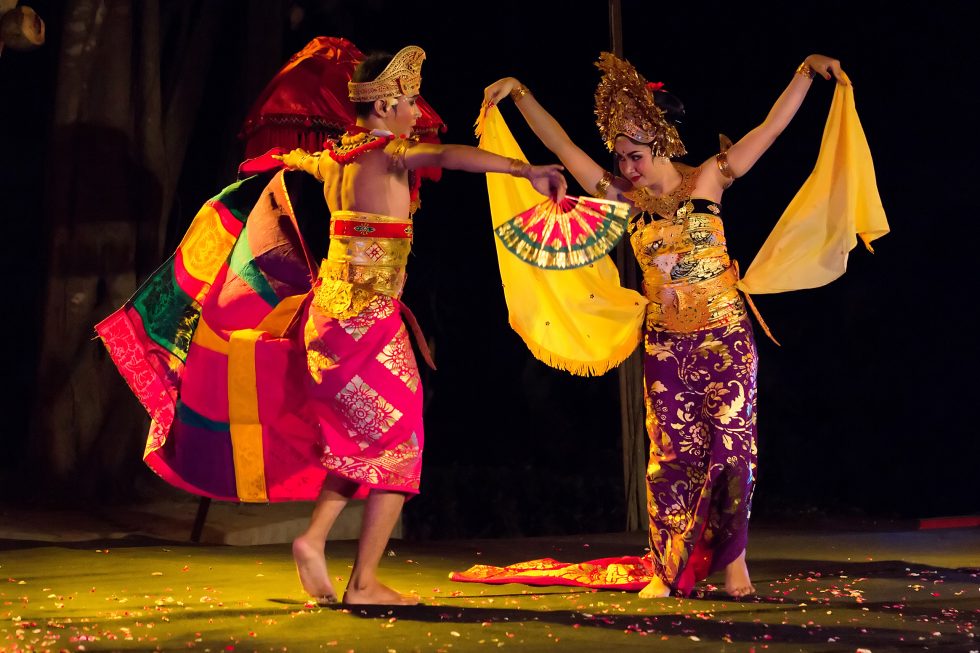 Oleg, Balinese dance performed by a pair of dancers.

The Tourism Ministry in Indonesia aims to attract more tourists from Nordic countries in Northern Europe during the Nordic Travel Fair next week in Helsinki, Finland, where it will showcase Indonesian culture in its pavilion.

The Indonesian government expects the travel fair to be held from January 19 to 22, to help tap into the tourism potential of the Nordic region, which includes Finland, Sweden, Norway, Denmark and Iceland — countries with a combined population of 27 million and per capita income of $55,235.

“Europe is one of the main continents of origin for foreign visits, and we expect 2.1 million tourists from the region to come to Indonesia this year,” the Tourism Ministry’s deputy for overseas promotion, I Gde Pitana, said on Wednesday.

At the travel fair, the ministry will set up a pavilion to display traditional Indonesian folk dances and cuisine.

Rick Heap 10:21am Dec 17 All members of Norsk Isaan forum, come have a look and join the fastest growing food forum […]