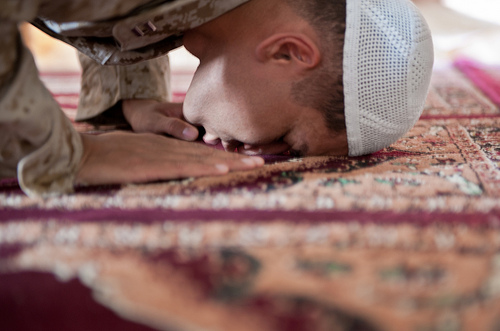 Usually summer solstice in Scandinavia equals an easy breezy long event, but the sunny day might be a challenge for some. Muslims living in the nordic regions will experience the longest Ramadhan in the last 33 years for Muslims, as the holy month coincides with summer solstice on June 20.

During Ramadhan, Muslims fast from dawn until dusk. This can be challenging for Muslims living close to the North Pole, since the sun is up all Summer. In 2015, citizens of Swedish town Kiruna didn’t experience a sun set until August, and Muslims were advised to fast “between the times that the sun was clearly seen to rise and fall”. The same thing will happen this year.

“Yes, this year’s Ramadhan comes in the middle of summer. We have the midnight sun every year during Summer, which means from May to August the sun never sets,” says Retno Aini, who resides in Tromsø in Norway since 2013.

Not only was fasting a challenge, but she also faced an issue when one of the Muslim communities in the city asked for a fatwa from the ulama in Saudi Arabia for “time discounts” for fasting.

“Based on the ijma [consensus of opinion of the] ulamas, it was decided that when sunset times could not be observed, prayer times [and fasting time] would follow Mecca time. Please note that the fatwa regarding prayer times [following Mecca time] is only implemented in the months during the midnight sun [May to mid-August] and the polar night [24 hours of darkness, from late October to mid-January] seasons,” she explained.

Even if not all places in Scandinavia experience endless daylight during Summer, the average hours of daylight in Nordic countries are 21 hours during Summer, which means a lot time without food and water. By contrast, a day lasts for 12-13 hours on average in Indonesia, while on the Arabian Peninsula, where the religion originated, countries see daylight of no more than 15 hours.

Retno Aini feels blessed to live in a country with pleasant summer weather, as it makes keeping the fasting much easier for her. The cooler temperatures are a great help to stick to the fasting. Another Indonesian Muslim living abroad, Alkindi, who last year spent the holy month in Enschede in the Netherlands (it’s not a Nordic country, but it’s close), claimed he didn’t have many problems keeping fasting, since he wasn’t used to eat much except for dinner. However, he also admitted that sometimes he had his lowest times.

“By early evening, maybe around 6 to 7 p.m., I started to feel tired and energy-depleted. What I usually do is find another distraction, anything. I guess the trick is to keep myself busy.”

Rika Melissa, an Indonesian woman living in Finland, also had days when she reached her weakest point.

“In Ramadhan, I am usually woken at 2 am. and get back to sleep again after the morning prayer. Around 8 am., we have to wake up to take care of our young children. Because they have holidays in the summer, they don’t go to school and daycare is also closed, so I have to accompany them playing all day,” Rika wrote on a blog post last year.

She remembers moving to Finland and the idea of spending Ramadhan in Summer.

“The idea of fasting more than 20 hours was very frightening, but I have learnt that is doable, albeit very difficult,” she says. This Ramadhan she will be in Indonesia, but she recalls how she spend last year’s festive month in Finland:

“I did not make any special preparation. I just did it. Luckily, Ramadhan coincided with my holidays, so I did not have a lot to do during the day. I went out less during Ramadhan, for example; I would only shop once a week and not take the kids out,” she told to Jakarta Post.

Last year, a day during Ramadhan in Kerava lasted 21 hours on average, and pre-dawn began at 2am and sunset came at 11pm.

Since Ramadhan follows a lunar calendar, it shifts every year and the length of the month differs each year. When it coincides with the summer, it means 18 or more hours of abstaining from food and beverages. 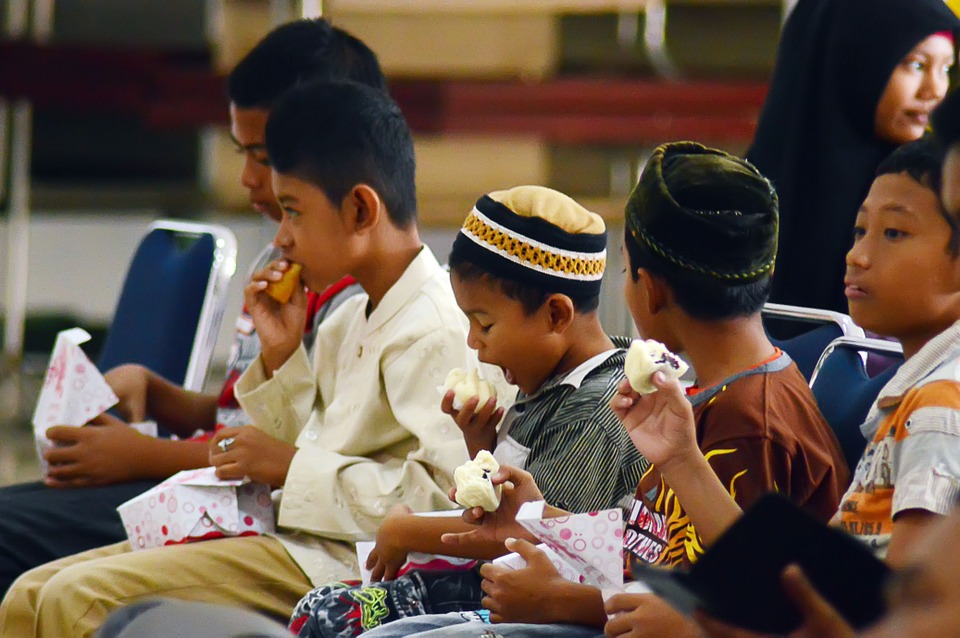 bsdk1960 wrote:Forgot this one,and I think N. and S. have something simular : It’s a scenic route that will you to many […]