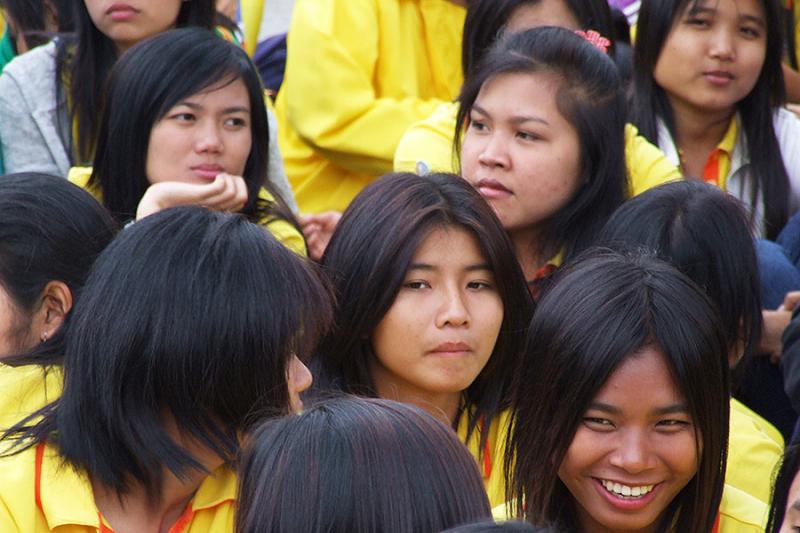 The typical person who is affected by the change is a Thai woman who has been invited to Norway by a new Norwegian friend.

Thailand has just been downgraded by the Norwegian Directorate of Immigration. They believe that there is greater chance that Thai visitors will remain in Norway, and have therefore moved people from Thailand to the so-called Yellow group, after having been in the Green group since 2013. Tougher actions will also be taking on document forgery and falsehood in visa applications.

According to an explanation from the Embassy of Norway in Bangkok says that this will make it harder to invite a new Thai acquaintance home on a Schengen visa. This can concern a lover or friend. But it also becomes more difficult for distant relatives of Thais in Norway to get a visa. Thais seeking normal tourist visa, however, will hardly be affected by restrictions.

If the Norwegian has traveled and visited the Thai person two or more times, this increases the probability to get a visa – if the Norwegian meets the financial terms of the warranty. Likewise, the probability increases if the Thai has visited Schengen before and returned on schedule. It also helps if they have children in Thailand, have their own property and/or business operations here.

This is not that different from how things have been practiced before, but it does signal a tightening, especially for couples who have just met each other.

The European Union has issued a statement on the conviction of four Chinese lawyers and human rights activists accused of state subversion in China. The sentences ranged from suspended prison terms to seven years of prison. The statement was made on 5 August and was also released by the Danish Embassy in Beijing. “The conviction this week of Zhai…