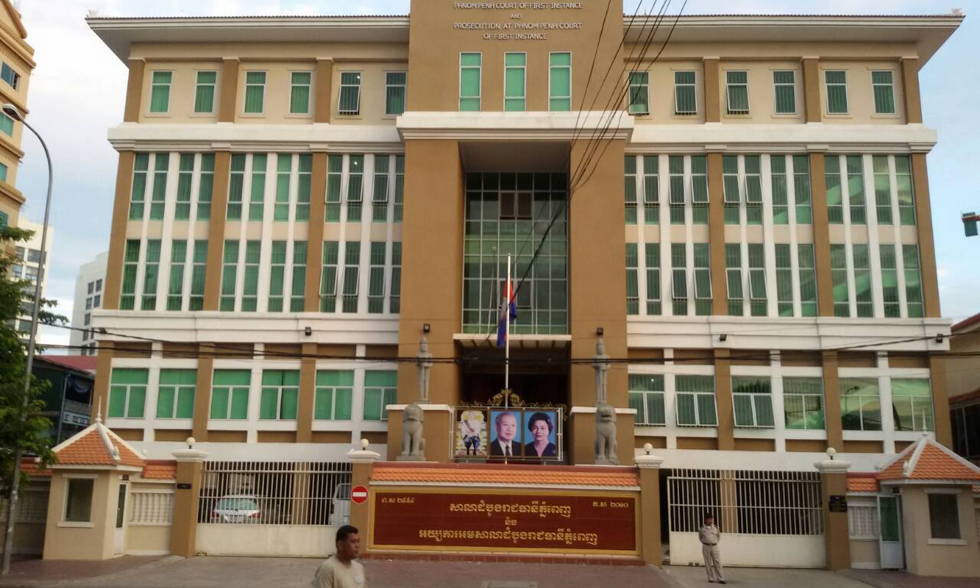 On Wednesday 7 December 2016, Sam Serey, the Denmark-based leader of anti-government Khmer National Liberation Front (KNFL), was sentenced to nine years of imprisonment by the Phnom Penh Municipal Court. 10 other members of KNFL had the same fate, and they were sentenced to between five and nine years in prison. They were all accused of plotting to commit an attack against the Cambodian government. This writes The Phnom Penh Post.

The 10 members besides Sam Serey were arrested in October 2014 over a protest they planned in front of the Vietnamese Embassy to demand respect for the 1991 Paris Peace Accords. All have denied plotting anything against the Cambodian government.

“The court decides to sentence Sam Serey to nine years in prison for initiating plotting,” judge San Sophat said, adding that the self-exiled Serey would be jailed if ever apprehended. “The court orders the arrest and jailing of Sam Serey.”

The Khmer National Liberation Front’s headquarter is located in Denmark where Sam Serey claims he was granted asylum in 2010.