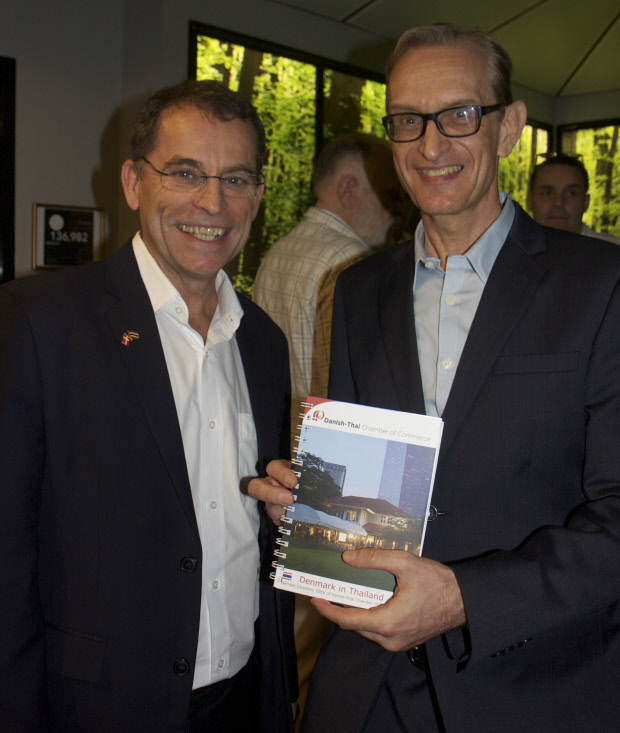 DTCC, along with its sponsors had dedicated this year’s first networking to the re-launch, where Executive Director Mr Carsten Jens Carlstedt presented the brand new publication, its background and the effort to accomplish this yearbook. It is produced in collaboration with ScandAsia’s owner, the publishing house ScandMedia. Carsten thanked all DTCC’s sponsors, as well as the sponsors of the event and also ScandMedia for their efforts.

The networking was held at the member KVIK (Danish kitchen brand’s) downtown Bangkok’s showroom in Thonglor. Carlsberg provided the guests with free beer, together with Danish Hot Dogs and flaeskestegssandwich from Fyn Bakery. A Danish apple cider, surprising to some guests to be found in Thailand, was also served. 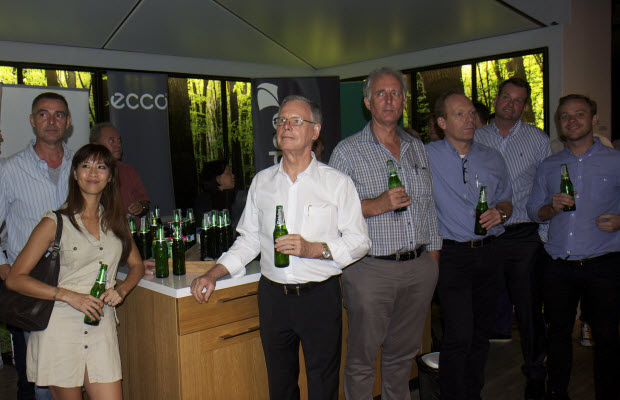 The sponsor Danske Bank representative, Mr Christian Trenkel Larsen also briefly introduced himself and the bank to the audience. Later in the evening lucky draw prizes from Danske Bank and Bang & Olufsen were also presented to two lucky winners, where Emil Vøhlert from Novo Nordisk Pharma made the draws.

Since it had not been published in the recent years, members and other readers can in the new 2016 catch up on what have happened since 2012 together with a whole DTCC directory. Year 2012, 2013, 2014 as well as 2015 have dedicated ‘Year in Review’ chapters.

The new yearbook also contains a foreword by H.E Mikael Hemniti Winther, Danish Ambassador to Thailand, where he outlines his outlook for 2016 in Thailand. 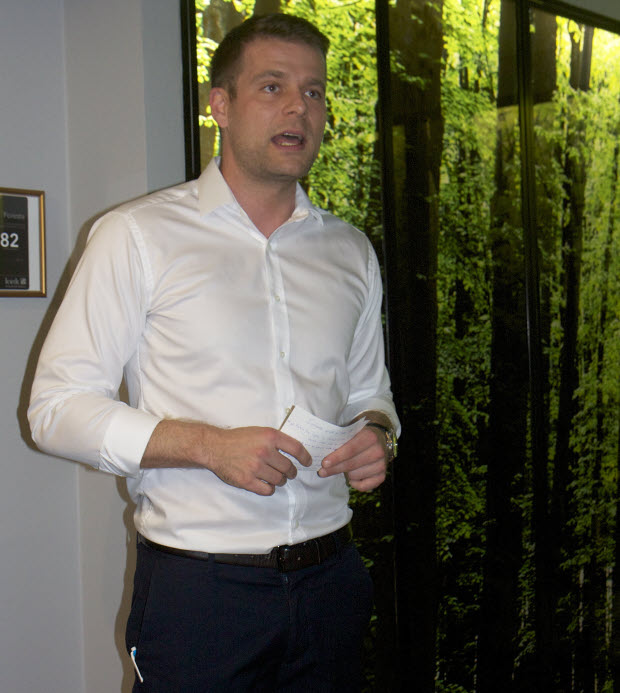 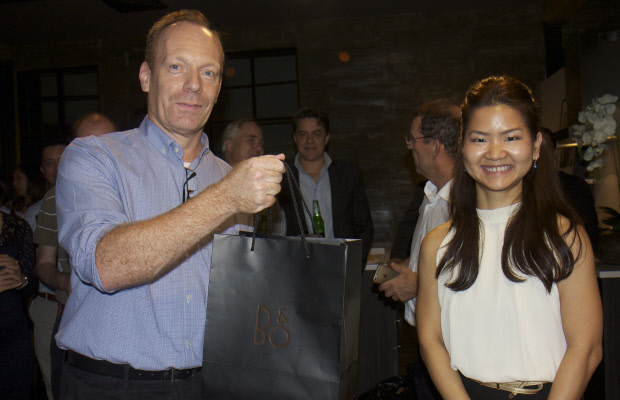 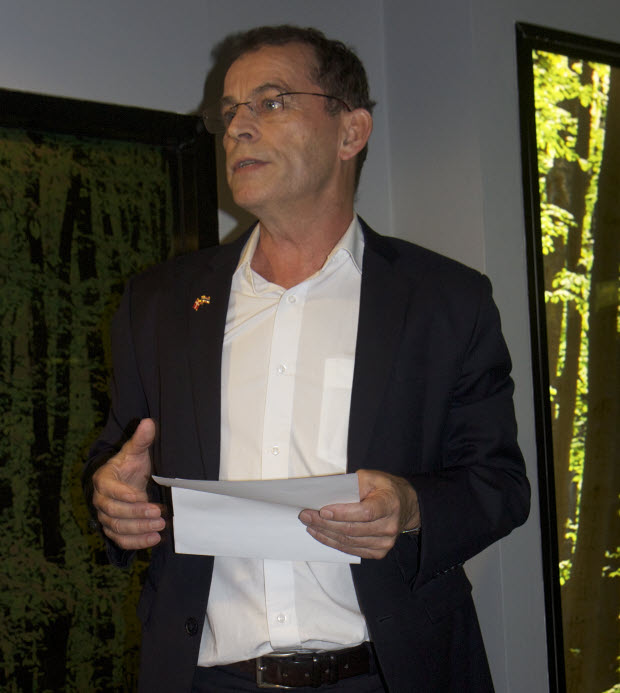 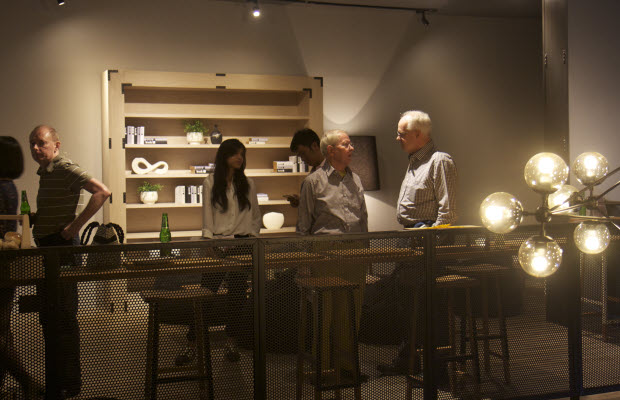 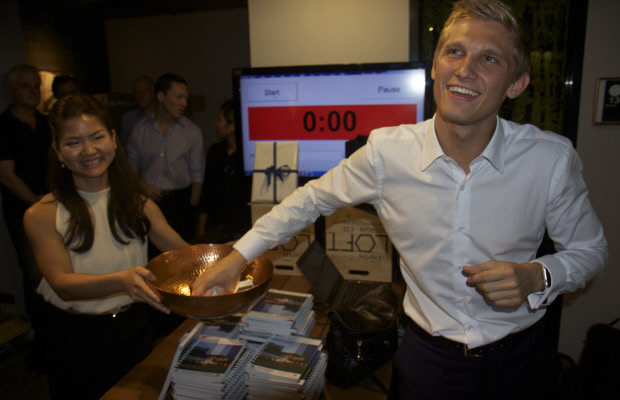