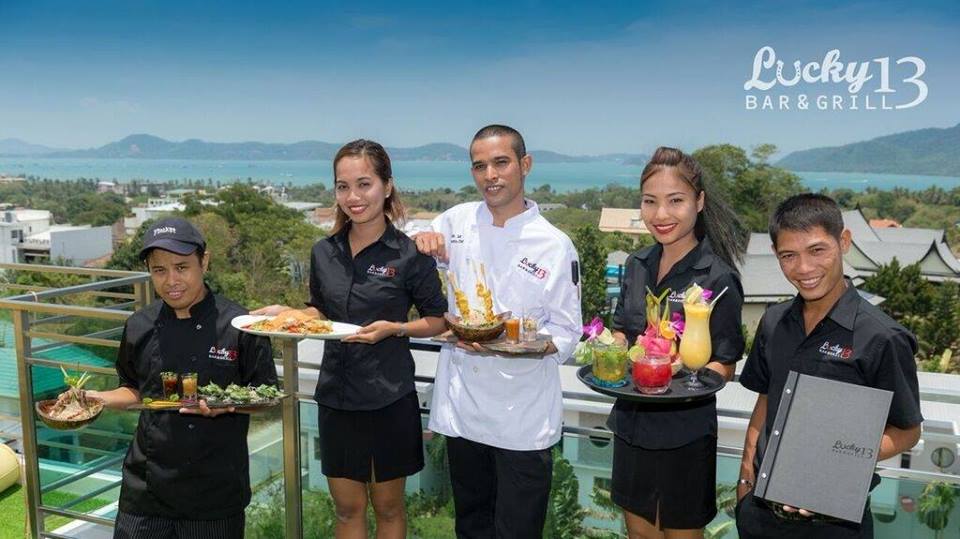 Daniel Baven and Mark Perthu-Hansen the two young Danes behind the popular Phuket-Sandwich chain, Lucky 13 Sandwich, have launched a new “Wine & Dine”-concept in Rawai. The 1th of May they opened the doors to Lucky 13 Bar & Grill, located in the top of the BTR Suites, owned by Danish Torben Busk Jensen, who they paired up with in launching the new restaurant.

Daniel Baven reports of an overwhelming beginning of their new adventure. The restaurant were more or less fully booked the first 4 days since their opening night, he tells.

“We opened with a full house the 1st of May and despite a quite chaotic first day, it has been running on rails ever since. The customer base is growing rapidly. We have come across guests, who has been her 8 to 10 times already in the first 24 days, which is spectacular for this category of restaurants”, he says referring to the prize level is one or two steps higher than in the sandwich shops. The sandwich shops has also been an important tool for the two Danes in launching the new restaurant.

“Our Sandwich-shops and the branding behind them are of course two important components to our success and the reason behind we could launch this restaurant with the pace we have done. There’s a broad group of loyal Lucky 13 customers who were eager to try this new concept of ours”, Daniel Baven says. It took little more than 2 months from the deal was done with BTR Suites to the opening day in the start of May. 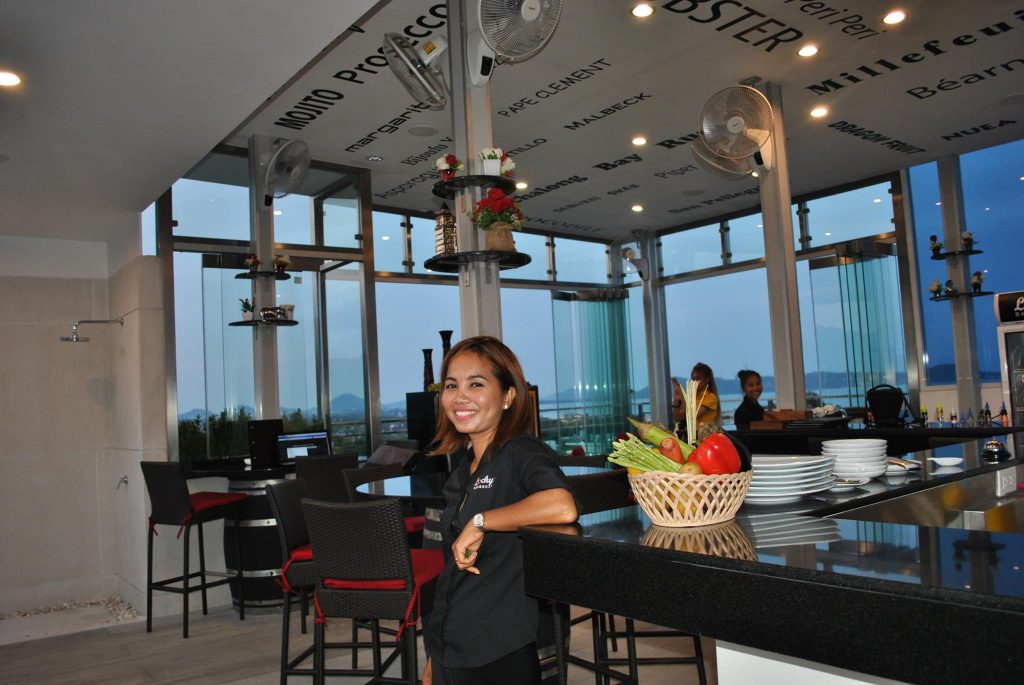 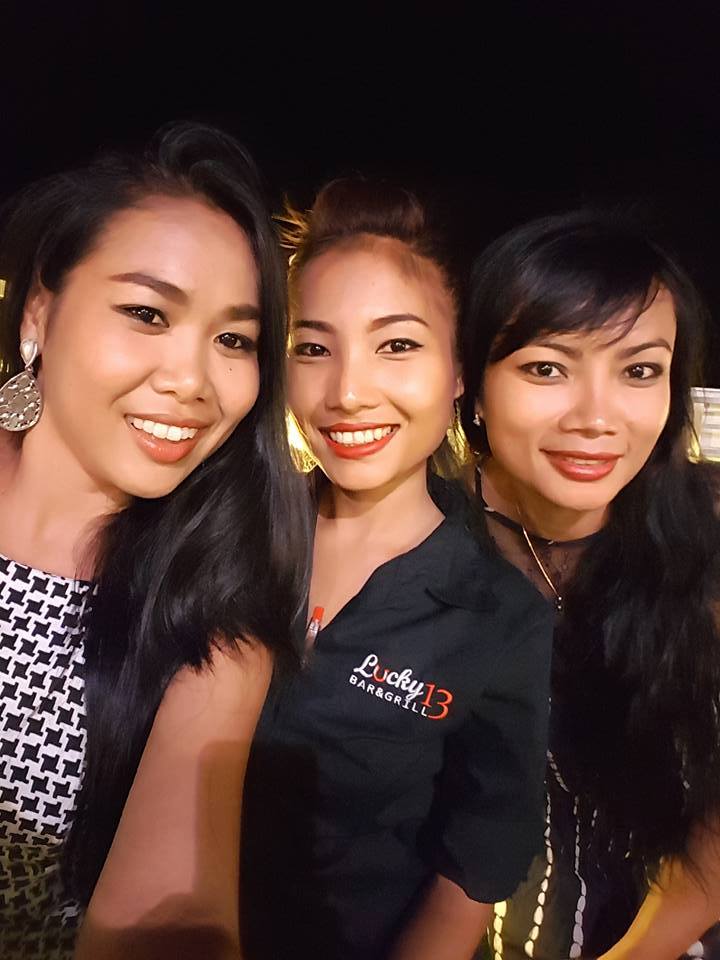 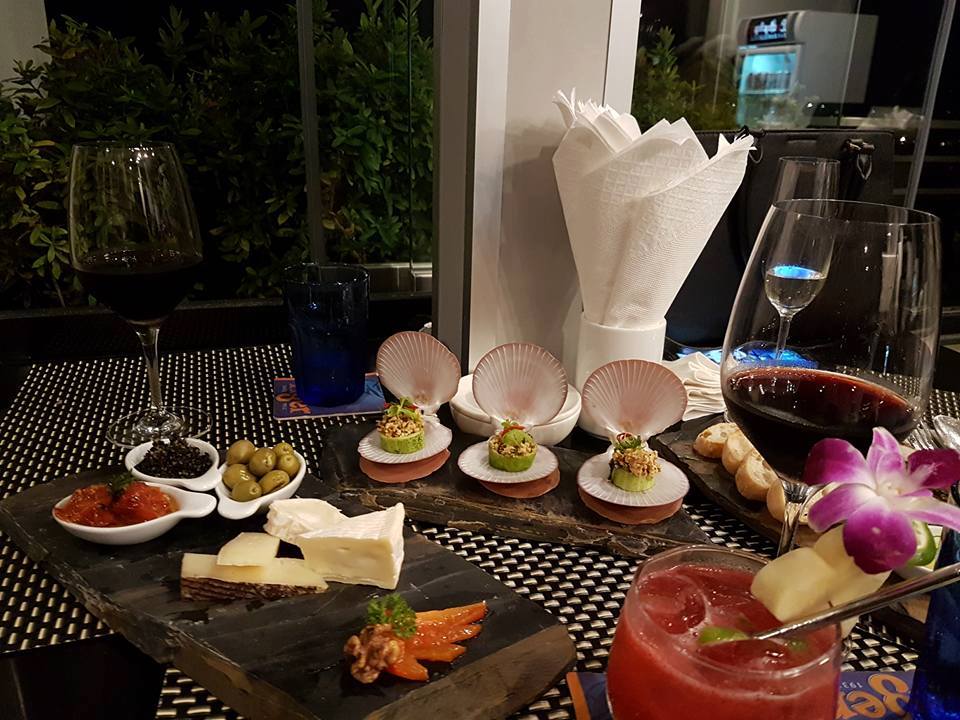 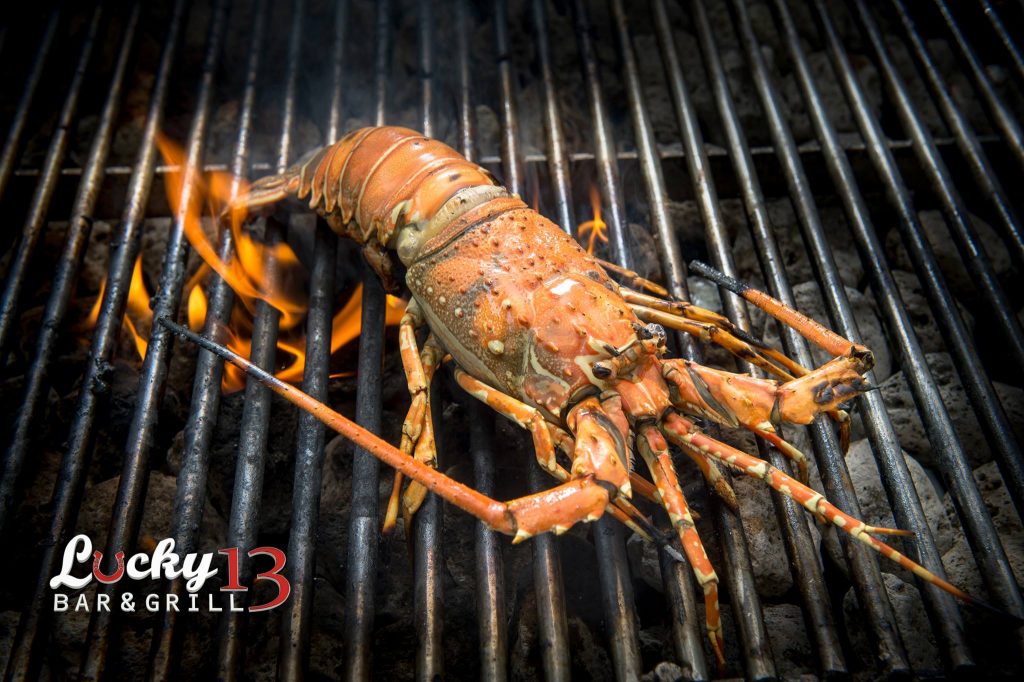