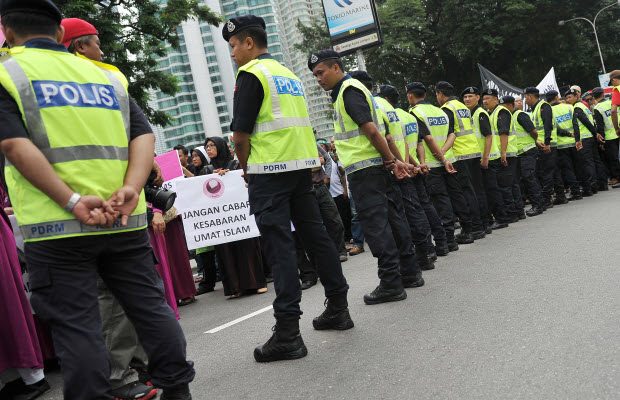 The Embassy of Denmark, Kuala Lumpur recommends to avoid the rally on 23 January 2016  in and around Dataran Merdeka (Merdeka Square), based on information  made available.

“The rally has been organised by the civil groups Bantah TPPA and Kongres Rakyat in protest of the Trans-Pacific Partnership (TPP) trade agreement, to which Malaysia is party,” writes the embassy.

“If the protest proceeds as planned, at 14.30 (local time) participants will gather at Masjid Negara, Masjid Jamek, Jalan Raja Laut and in areas close to Maju Junction Mall before marching towards Dataran Merdeka.”

“If inadvertently caught up in a demonstration, quickly but calmly relocate to a secure location.” 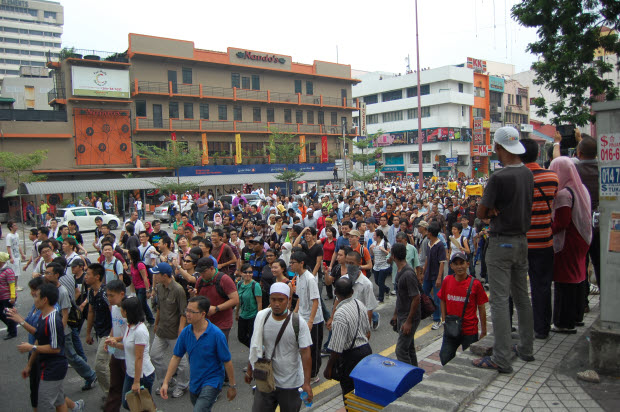 On 25 February Denmark’s Ambassador Charlotte Laursen in Vietnam visited Kim Lan Village and awarded two ceramic enterprises for their successful investment in new gas firing kilns, which enable them to both save energy and reduce CO2 emission significantly. It’s the first time this Energy Saving Award has been presented, and hopefully not the last,…

Swedish Formula1 driver Marcus Ericsson has had a biking accident in Thailand. When he was attending a boot camp ahead of this weekend’s Malaysian Grand Prix, Marcus Ericsson fell from his bike because of a big chicken being in the way. The Swedish driver first wrote on his Twitter that hitting a (big) chicken going…