n 27 June 2016 representatives from Lanzhou Municipality in China visited the Swedish city of Karlshamn. The purpose of the visit was to get inspiration from Karlshamn municipality’s civil affairs efforts in general and urban planning in particular. 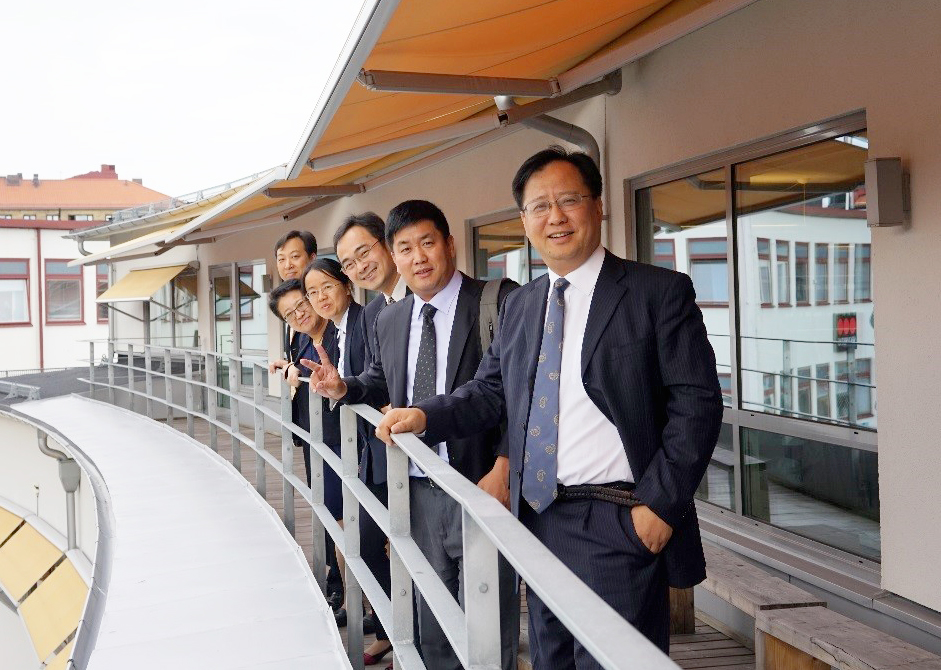 Representatives from Lanzhou Municipality in China contacted Karlshamn in the spring before a visit to Europe. During their stay, the Chinese delegation visited three Swedish municipalities and then three organizations in England.

“It’s exciting that they chose Karlshamn as one of three Swedish municipalities to be inspired by during their European tour. I saw it as very positive to be able to highlight and discuss how we in Sweden are working with the planning process, civil dialogue and cultural environment,” said Emina Kovacic, city architect in Karlshamn.

“We appreciate these kind of exchanges to get the opportunity to learn more about how other countries work with similar issues while giving us the opportunity to reflect and question our own practices because of experiences-sharing,” said Per-Ola Mattsson, Mayor of Karlshamn.

Sydney Moss 7:18am May 6 I do prefer my bass and love playing it with our band Elements! However, it’s also great […]

On 30 March Swedish Ultraman World Champion Jonas Colting commenced his ‘Swim Around Phuket’, an eight-day swim trek. He is swimming around the island of Phuket, with the start on Mai Khao Beach, to raise funds for Yaowawit Orphanage School and Mai Khao Marine Turtle Foundation. As the first-ever such swim the Swedish athelete aims…