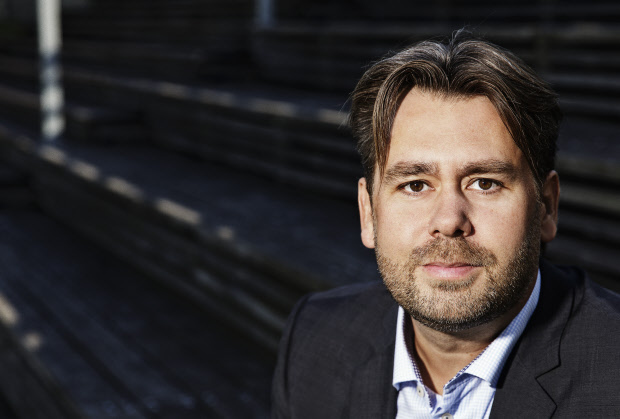 Casper Klynge, who is currently the Danish ambassador to Indonesia, has been named Denmark’s first “Digital Ambasador”.

The new position was announced earlier in the year by foreign minister, Anders Samuelsen, and would be the world’s first ambassador for digitalisation.

Casper Klynge will be charged with establishing connections to and liaising with tech giants like Google, Apple, IBM and Microsoft.

“These companies have become a new kind of nation, and we need to address that,” Samuelsen told Politiken newspaper .

“These companies influence Denmark as much as other nations do. It’s a new reality.”

The new position is a diplomatic development that reflects a power shift between states and privately-owned behemoths. Measured in market value, Apple and Google are almost big enough to be part of the international G20 forum.

“Technological development and digitalisation is global by nature – and it has an enormous influence on every part of our society,” said Samuelsen.

“With the digital ambassador taking the leading role, we will seek a closer dialogue with a broad spectrum of actors in the tech sector – companies, research institutes, countries, authorities and organisations.”

Casper Klynge will physically be based in Silicon Valley, but will have a global mandate.

Singapore seems interested in the Danish initiative. In a lecture reported in Singapore Today, Peter Ho, the senior adviser to the Centre for Strategic Futures, said:

“Denmark is reported to be creating the position of technology or digital ambassador – that some have dubbed the ‘Silicon Valley Ambassador’ – in order to better engage digital firms such as Apple, Google and Facebook.”

For Ho, the appointment is clearly a bold step into a future in which corporations and countries will become synonymous.

“This is almost as if technology was its own country, unlike the present and certainly the past,” he continued.

“For Singapore, such an approach would build on our earlier efforts to partner other cities and sub-national regions to plug them into international production networks,” Ho said.