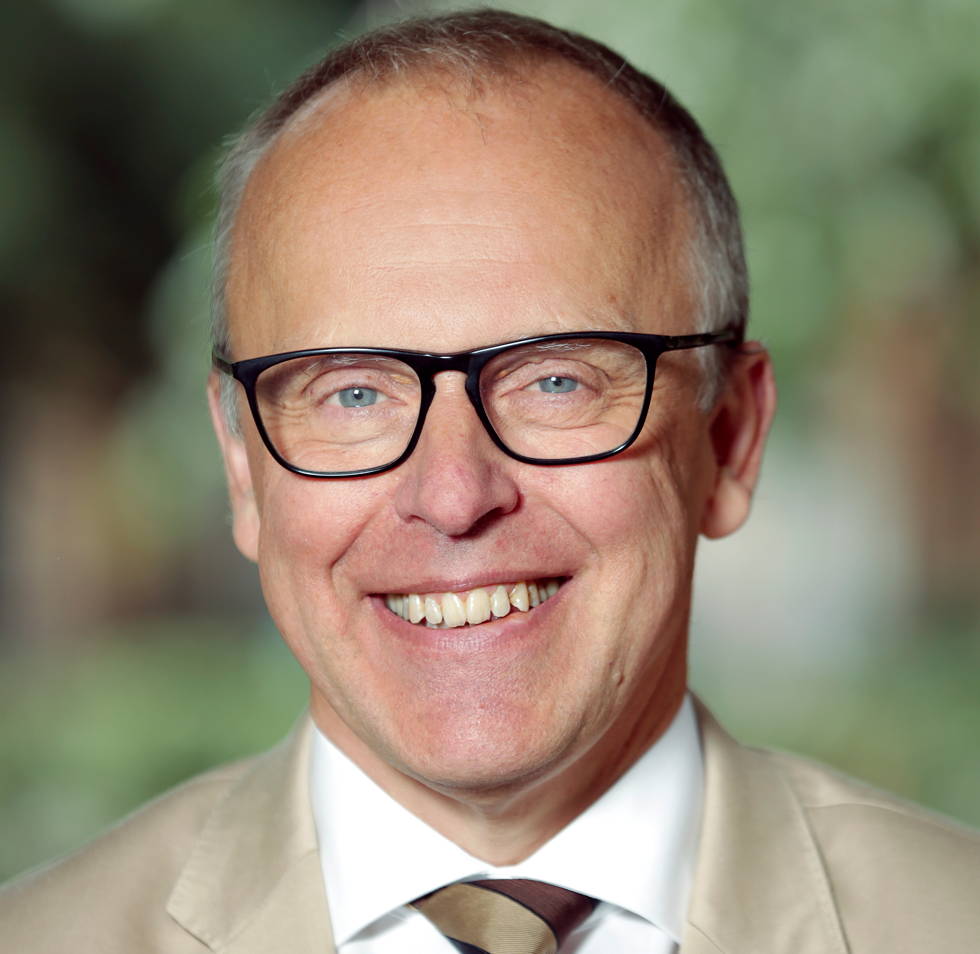 In his monthly newsletter to the Swedes living in Thailand H.E. Ambassador Staffan Herrström of Sweden highlights primarily the swearing in of the new President of Myanmar (formerly known as Burma).

”We have a historic week behind us, ” Ambassador Herrström writes on 5 April.

Not yet officially accredited to Myanmar the Ambassador were unable to officially attend the historic ceremony but Sweden’s Minister Counsellor/ Head of Office to Myanmar Johan Hallenborg attended.

“Last Wednesday Myanmar was installed its new President Htin Kyaw, who was elected by parliament a few weeks earlier by the opposition party, following on the NLD’s landslide victory last fall. Aung San Suu Kyi is notoriously prevented by the Constitution from becoming president but of course plays a crucial position (and will be Minister of Foreign Affairs, among other things).”
“Enormous challenges await the government – also considering the position that the military still holds. But it is nevertheless history being written here and now. Now many believed a year ago that we would have reached this far by now.”

The ambassador continues by saying that his main work remains in Thailand but that he has spent a significant amount of time to get to know Myanmar during the first months of 2016 in order to be able to represent Sweden there in the best possible way.

“I, among other things, participated in the inauguration of the Nordic House in early March, where our chancellery is jointly organised together with the other Nordic embassies.”

The ambassador also privately toured the country together with this wife during the Easter holiday, describing Bagan and Lake Inle as magical.

“Meanwhile in Bangkok Ms Charlotta Schlyter, Minister Counsellor Deputy Head of Mission, and I had the pleasure of attending a big event arranged by Elextrolux, where they had gathered all their retailers – a few hundred of them. I was given the opportunity to address the event and not least highlighted Sweden’s involvement in environmental sustainability, something that is also at the heart of their profile. Charlotta and I are happy to support Swedish companies in this fashion where and when we are invited. We are also paying visits to the corporations. Next up is Ericsson.“

Looking ahead the ambassador will have meetings many Thai ministers, and he spends “significant time and effort to learn about the various parts of Thai society.”

“We are in a politically important and in many ways challenging time, now that the new draft constitution is presented, preparing for the coming referendum. The measures affecting and limiting freedom of expression and the rule of law belongs to what we pay special attention to,” writes Ambassador Staffan Herrström.

In Singapore, mothers’ groups are highly popular. Women are gathering with their child or children to socialize with other mums, and let their kids have new playmates. There is already a great network of support groups for mothers throughout the community, and that made Danish father to a 5-year old daughter wonder: why not make…