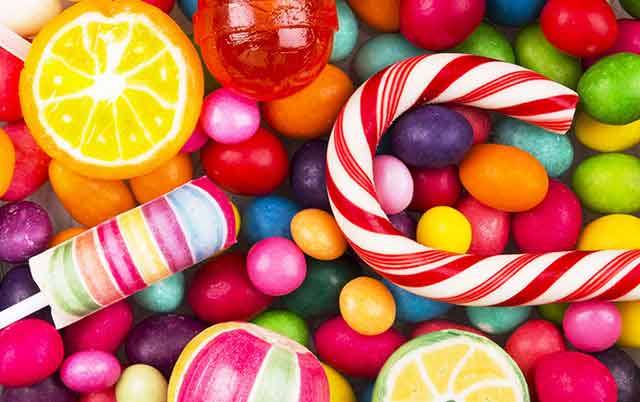 In over 35 years sugar tax has existed in Norway. It was introduced prior to fiscal reasons, but also due to public health, especially to tackle obesity. Since media recently has reported about Britain will follow the Norwegian way and introduce a tax on sugary drinks to handle an obesity crisis, Consumers Channel NewsAsia asked Singapore if they also would follow suit.

“As with everything, people get used to it, they factor it in, they budget it in,” said Mr. Bill Wong, a 54-year old Singaporean retiree. “I think it needs a bit more public awareness rather than just taxing everything, even though it is a good idea. But we may need to reinforce it with more campaigns to tell everybody that sugar is just as bad as sitting in your office all day.”

“Obesity is not just about the drinks. It focuses on your diet as well and also your exercise regime,” said Ms Siti Nurhanizah, a 28-year-old business development senior executive to Channel NewsAsia.

Mr. Marshall Poh, a 28-year-old financial consultant, believes a sugar tax can be helpful. “If prices go up, people might tend to buy less of soda, so there is a chance that obesity might go down,” he said.

Some Singaporeans Channel NewsAsia spoke to said that while people may buy less sugary drinks because of the tax, there is a need to raise public awareness about the ill-effects of excessive sugar.

Figures in 2014 showed that about 1.7 million Singaporeans have a Body Mass Index (BMI) greater than or equal to 23 and are at risk of obesity-related diseases, such as diabetes and high blood pressure.

A healthcare expert said that increasing the cost of sugary drinks alone will not help change people’s behaviour.

“If you impose the tax here, what about people going over to Malaysia to consume sugar?” Professor Phua Kai Hong, who teaches health and social policy at the Lee Kuan Yew School of Public Policy asked. “Tax is only one of the instruments and it is a very draconian one. Even if you impose this tax levy, you have to do it together with the rising of awareness and public education. In some cases, just having a debate around this without even having to impose the tax will do the trick, as in the case of Philadelphia.”

He added that if Singapore were to implement such a policy, there may also be adverse effects on industries which depend heavily on sugar.

So far there is no outlook for a sugar tax in Singapore, but the debate is going on in the wake of Britain stating their launching of sugar tax in 2018. According to a global comparison made by The World Health Organisation (WHO), in 2010 there was 45.8% overweight/obese females and 57% overweight/obese males, while in Singapore there is 26.7% obese/overweight women and 24% obese/overweight men.

In Norway the idea of rising the prices for sugary products have helped, and other countries who have already introduced a sugar tax include France and Mexico.